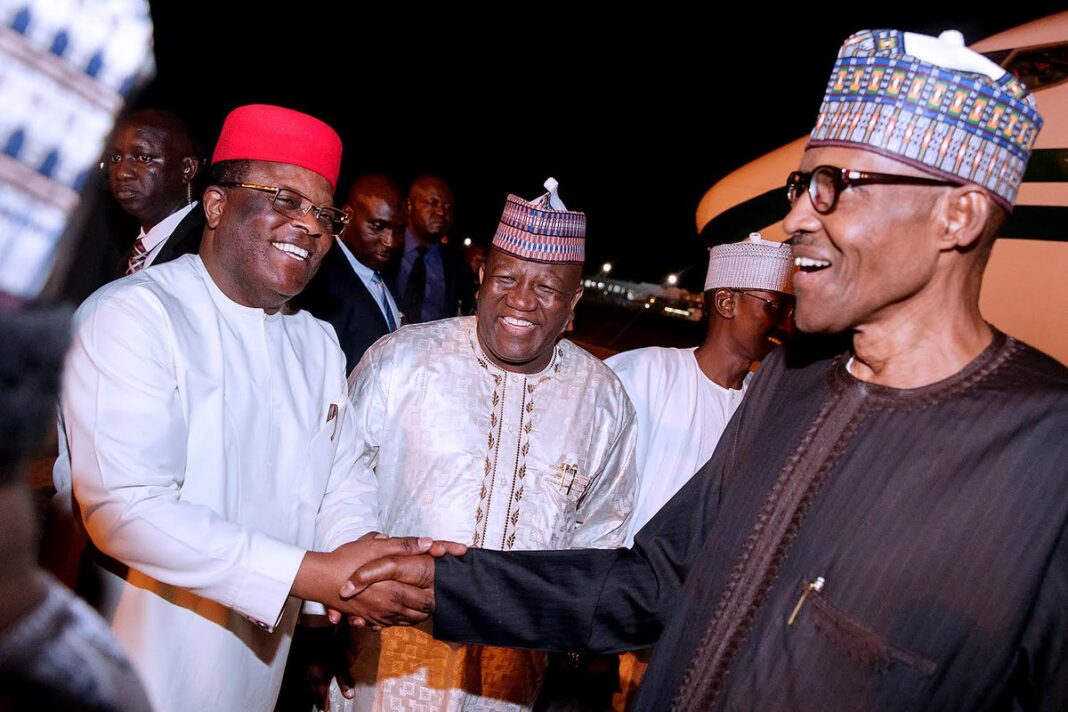 The Ebonyi State Governor, Dave Umahi revealed that the Governors of the 36 states have informed President Muhammadu Buhari that their states cannot fund the proposed Community Policing.

Umahi noted that the decision was reached on Tuesday during a meeting with the President.

He also informed the Inspector General of Police, Mr. Adamu Muhammad of his outright rejection of the inclusion of Ebonyi State in the formation of Zone 13 with its Command Headquarters in Nnewi, Anambra state.

He cited that distance and insecurity along the highway were major reasons.

His words, “We held a meeting with Mr. President two days ago about state policing, and I told him that there is no way states can fund community policing”.

“Also, I had a little disagreement with the AIG Zone 13 in Anambra. We cannot belong there”.

“Our level never reach that place, you must know your level to succeed in life’.

“I moved our people from Zone 6 Calabar to Zone 4 Umuahia and I don’t know why we were moved to Anambra. I told the IG that we cannot be in Awka”.

“Reason is that the road is too bad and far from us. Secondly, high insecurity for our people going there”.

“Thirdly, there is a requirement for a lot of money in that place and we don’t have it. Let us remain in Umuahia where our little money can afford us cheaper hotels and the road is straight and nearer. So we are in Umuahia, we are not going to Nnewi (Anambra)”, he insisted. 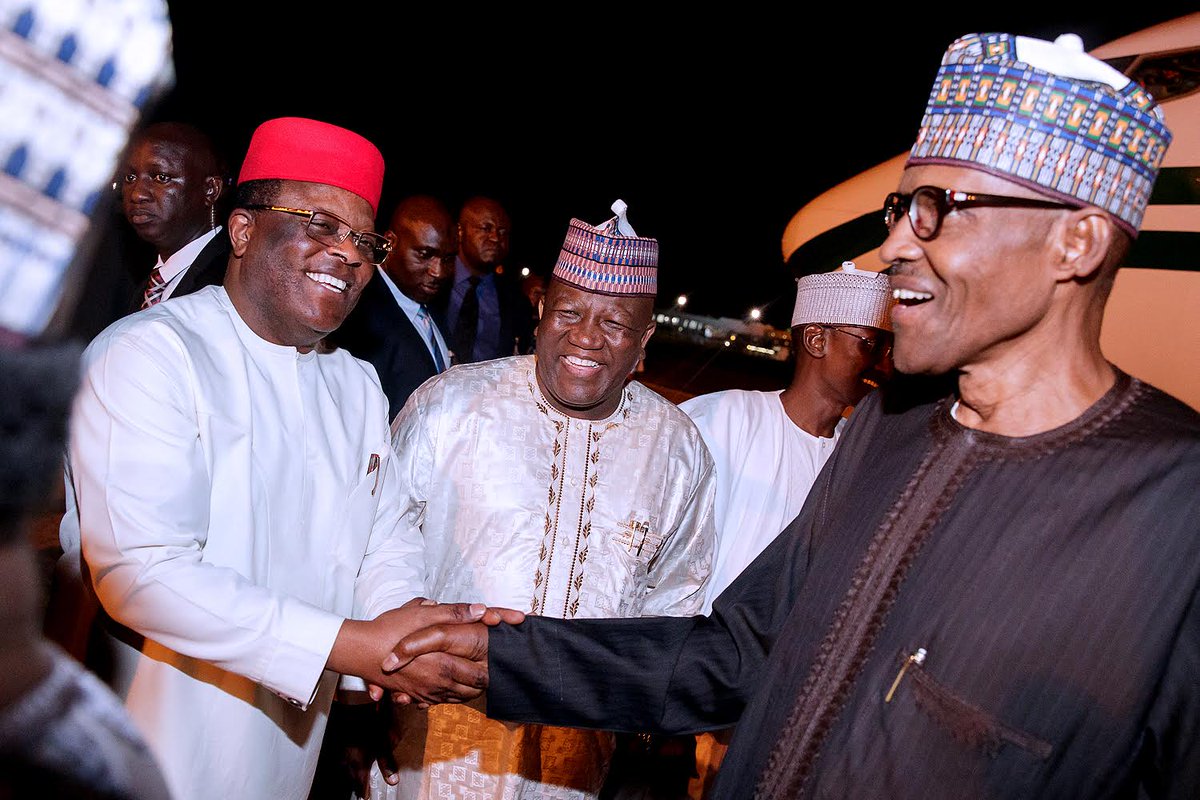 The Governor of Ebonyi State, Engr. David Nweze Umahi has commiserated with the families and the Nigeria Police Force over the 4 officers that...
Read more
News

The Chairman of the South-East Governor's forum, Engr. David Umahi on Sunday said that the forum has agreed to conduct mandatory COVID-19 tests to...
Read more
- Advertisement -