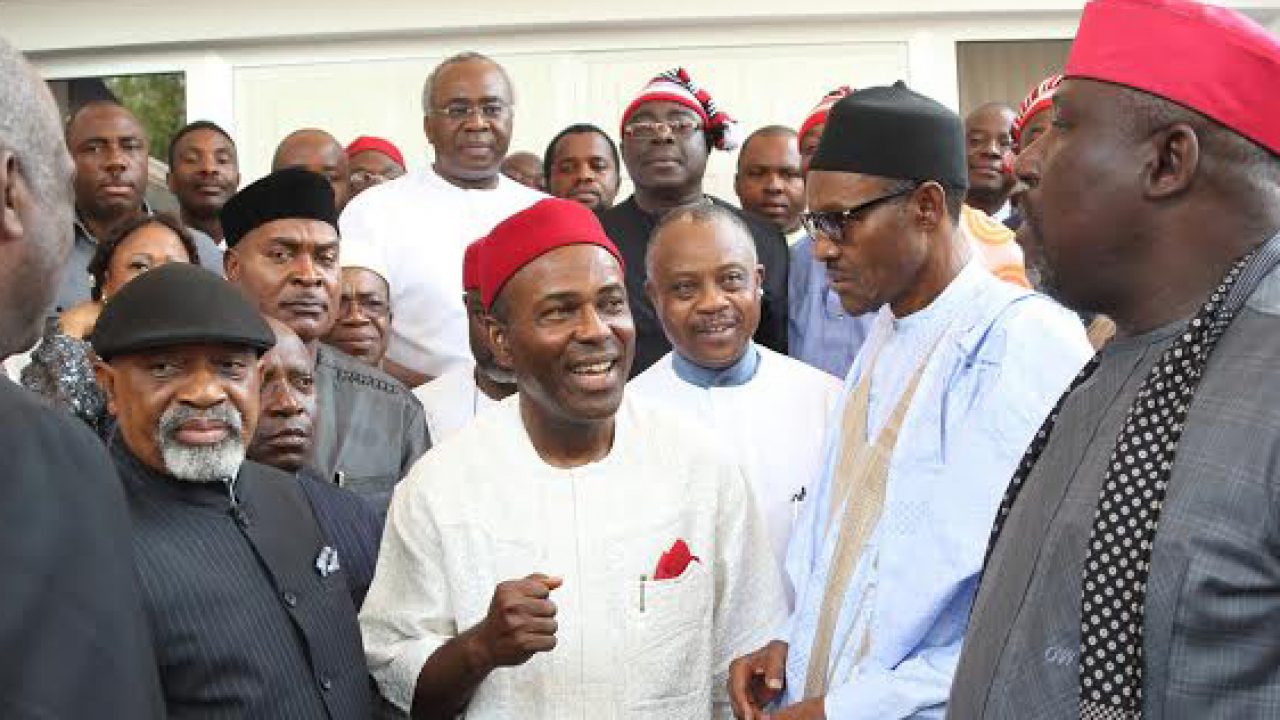 A group under the coalition of The Onu Political Organisation (TOPO), has called the attention of members of the All Progressives Congress (APC), not to forget the extraordinary roles of the present Minister of Science, Technology, and Innovation, Dr. Ogbonnaya Onu, during the 2015 presidential election which tremendously aided in instituting the current administration.

The delegates similarly affirmed their confidence in the newly appointed Caretaker/Extraordinary National Convention Committee of the All Progressives Congress (APC) to revive the resilience spirit of the party members and restore stability to the party in general.

These notions were made known to the public through her National Publicity Secretary, Chief Egwu Chima who addressed the Press in Abakiliki.

Chief Chima, who also serves as Director, Research and Strategy Unit, lauded the recent comment credited to the Chairman of the Caretaker/ Extraordinary National Convention Committee, Mr. Mai Mala Buni where he vowed to carry everybody along, including the leaders and founding fathers of the party.

“The Onu Political Organization (TOPO), feels particularly glad that in your response to a question, you praised one of the National Leaders of the great party and absolved him of any partisan skirmishes, thus: Asiwaju Ahmed Tinubu is not the only National Leader of our great party”.

“With your comment in place, we now have a regenerated APC which must share the vision of the founding fathers”.

“In the same vein, lovers of our dear party should not in any way forget the legendary roles of other notable National Leaders and founding fathers. In particular, we must make reference to the pioneering role of his Excellency, Dr. Ogbonnaya Onu, the Honorable Minister of Science, Technology and Innovation, whose vision for a new and strong opposition political party overthrew the Peoples Democratic Party (PDP) and enthroned a new party and President, led by President Muhammadu Buhari,” he explained.

It could be recalled that Mr. Buni, during his inaugural speech in Abuja, assured that he would restore sanity in the ruling Party.

“And this would mean carrying every member of the party along especially the leaders and founding fathers”, he said.

The group seeks to bring back into memory that before the 2015 elections, Dr. Onu instituted the successful merger that deterred the former PDP government led by Goodluck Jonathan, thereby paving the way for the extraordinary circumstances that led the All Progressive Congress to a historic victory.

The Peoples Democratic Party ( PDP), Kaduna State Chapter, has stated that Nigerians are not being carried along in the development of the country,...
Read more
News

Hon. Israel Ajibola Famurewa, Osun SUBEB Chairman, who also doubles as the Chairman of the Ilerioluwa Movement in the State, has congratulated the Chairman...
Read more
News

The leadership of the Senate yesterday said that the house will no longer tolerate appointees by President Muhammadu Buhari who have ulterior motives in...
Read more
- Advertisement -