The leadership of the Senate yesterday said that the house will no longer tolerate appointees by President Muhammadu Buhari who have ulterior motives in bringing disrepute to the Senate.

The President of the Senate, Ahmed Lawan made this known on Monday after President Buhari inaugurated members of the consultative committee in Abuja.

Lawan who expressed confidence on the calibre of men in the committee explained that the task of the consultative committee was to ensure that both arms of government speak with one voice.

However, he promised that the expected synergy will not erode the function of checks and balances, a principle the legislature is committed to.

The Secretary to Government of the Federation, Mr Boss Mustapha, who inaugurated the Committee on behalf of President Buhari, commended the current leadership at the Apex Chambers.

He maintained that the present synergy put in place in a short while has propelled the Buhari-led administration forward in delivering good governance for Nigerians. “And more are coming”, he promised.

In attendance at the meeting were the Vice President, Prof. Yemi Osinbajo, the Senate President, Ahmed Lawan, the Deputy Senate-President, Ovie Omo-Agege, and the Speaker of the House of Representatives, Femi Gbajabiamila.

Others present were the Attorney-General of the Federation, Abubakar Malami, the Acting Chairman of the All Progressives Congress, Mai Mala Buni, and the Chief of Staff to the President, Ibrahim Gambari. 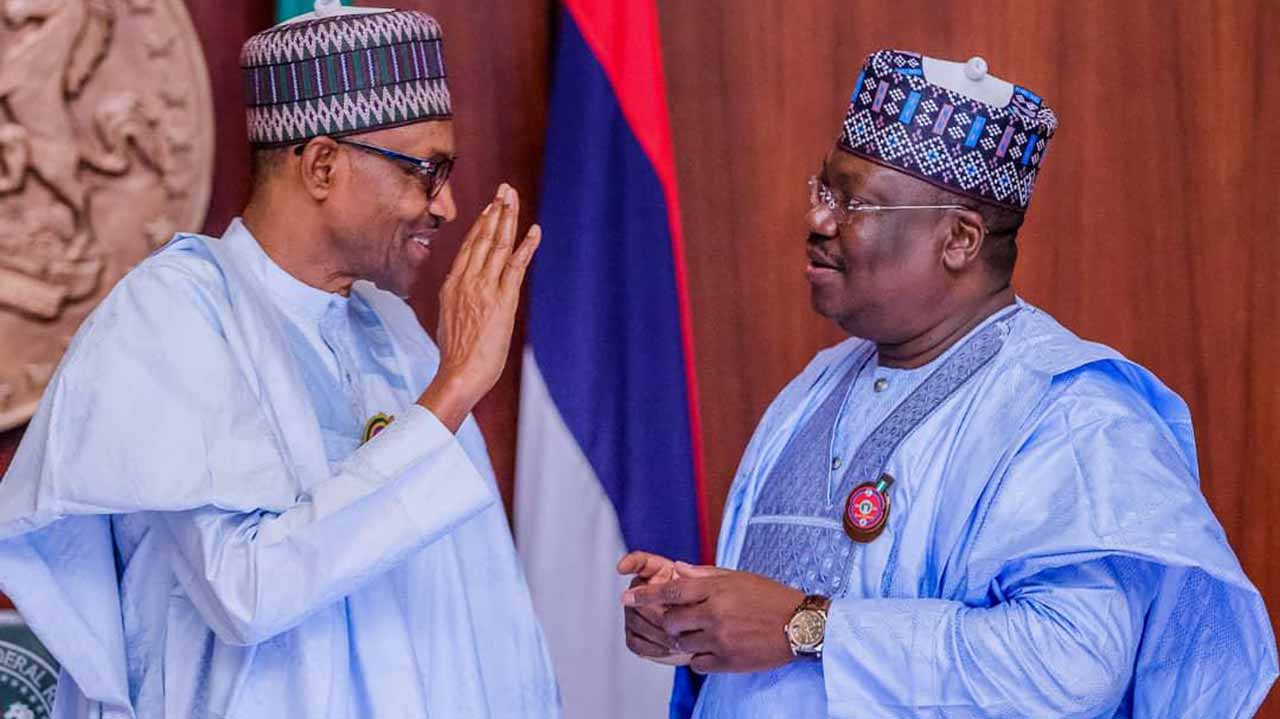 The President of the United Church Of Christ In Nations (UCCN), Rev. Amos G. Kiri has called on the Federal Government to protect the...
Read more
News