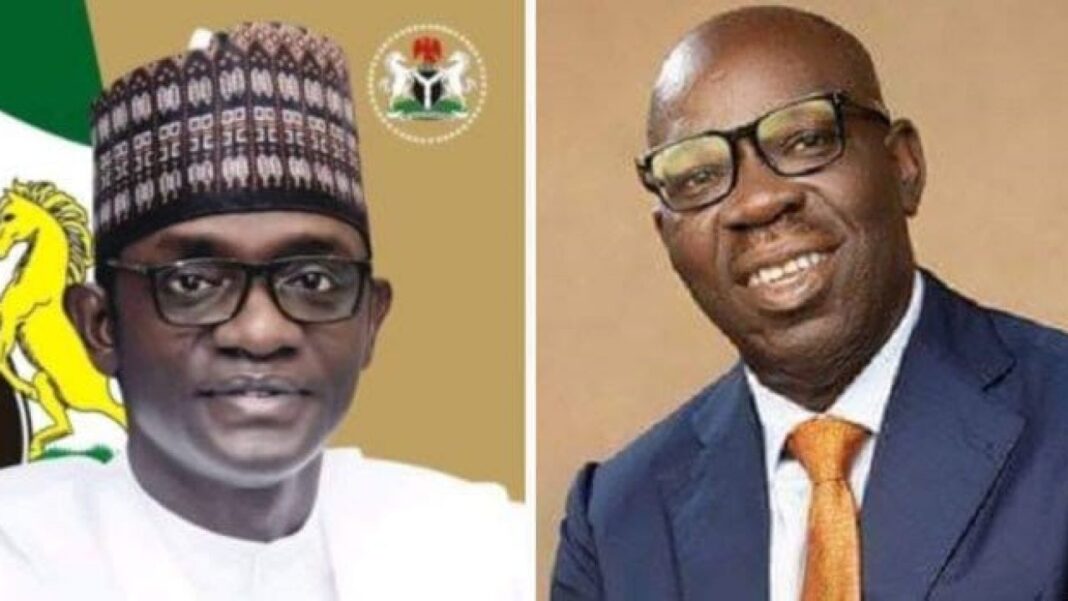 This was contained in a statement released by the Chairman some hours after he (Mala Buni) and Abdullahi Ganduje, Governor of Kano State, had met with President Muhammadu Buhari in Abuja.

Although the details of the meeting were not disclosed, it is widely believed to be connected to the recent loss of the APC in the Edo Gubernational Elections.

After the meeting, the governors left the president’s office through a back-door in a bid to avoid questions from State House reporters.

President Buhari had earlier commended the election and pledged commitment to free and fair elections.

Mr Buni, who doubles as the Governor of Yobe State, commended the Independent National Electoral Commission (INEC), security agencies, and all political parties that contested the election for the successful conduct of the exercise.

He also commended the APC candidate at the election, Osagie Ize-Iyamu, for his tenacity and leadership qualities.

His words, “The September 19, 2020, Edo State Governorship election is over, the winner has been declared by the Independent National Electoral Commission (INEC) in the person of the Mr Godwin Obaseki, candidate of the People Democratic Party (PDP).”

“We hereby congratulate the winner of the election, the people of Edo State and all Nigerians.”

“The peaceful conduct of the election and its outcome represent a victory for Nigeria’s democracy. As a party, we join our leader, President Muhammadu Buhari GCFR, to affirm our ‘commitment to free and fair elections’ in order to strengthen ‘the foundation for our political and moral authority’.”

“We commend INEC, our security agencies and all political parties that contested the election for the successful conduct of the election.”

“As a governing party, we will take every step necessary to support the Federal Government to consolidate all the gains achieved.”

“In the face of all the challenges, we collectively remained faithful and worked tirelessly during the campaigns. We appeal to all our members to be strengthened by the outcome of the election and unite in order to correct all the problems that worked against our party and our candidate in the just concluded election.”

“Finally, we specially hereby celebrate our Edo State 2020 Governorship Campaign Council led by His Excellency Dr Abdullahi Umar Ganduje, Governor of Kano State. We acknowledge and appreciate the contributions of all members of the Campaign Council”, he stated.

The coalition of Independent National Electoral Commission (INEC)-accredited Civil Society and other Domestic Election Observers had adjudged the election as fair and credible. This was disclosed by the spokesman of the coalition, Mr Victor Kalu, who said: “INEC meticulously followed its timetable and schedule of activities for the conduct of Edo State Governorship election 2020 to a conclusion.

“We noted with satisfaction that INEC was resolute, prepared, and committed to conducting a credible, free, and fair governorship election in Edo State, by providing a level- playing ground for all the participated political parties in the state and for ensuring timely and even distribution of election materials across the polling units in the state for timely commencement of the election.”

In a congratulatory bid, former President Olusegun Obasanjo congratulated Obaseki on his victory in the Edo election.

Obasanjo urged him to be magnanimous in victory in the wider interest of the state and country.

His words, “I salute you and all those who worked for your re-election.”

“I urge you, therefore, to reciprocate their trust by doing everything you can to strengthen their faith in democracy and in its ability to bring about improved material conditions and better service delivery.”

“I also count on your support of well-meaning Nigerians like me in our quest for national peace, stability and economic development and trust that you will play an active and visible role in our pursuit of these noble and desirable objectives”, he stated. 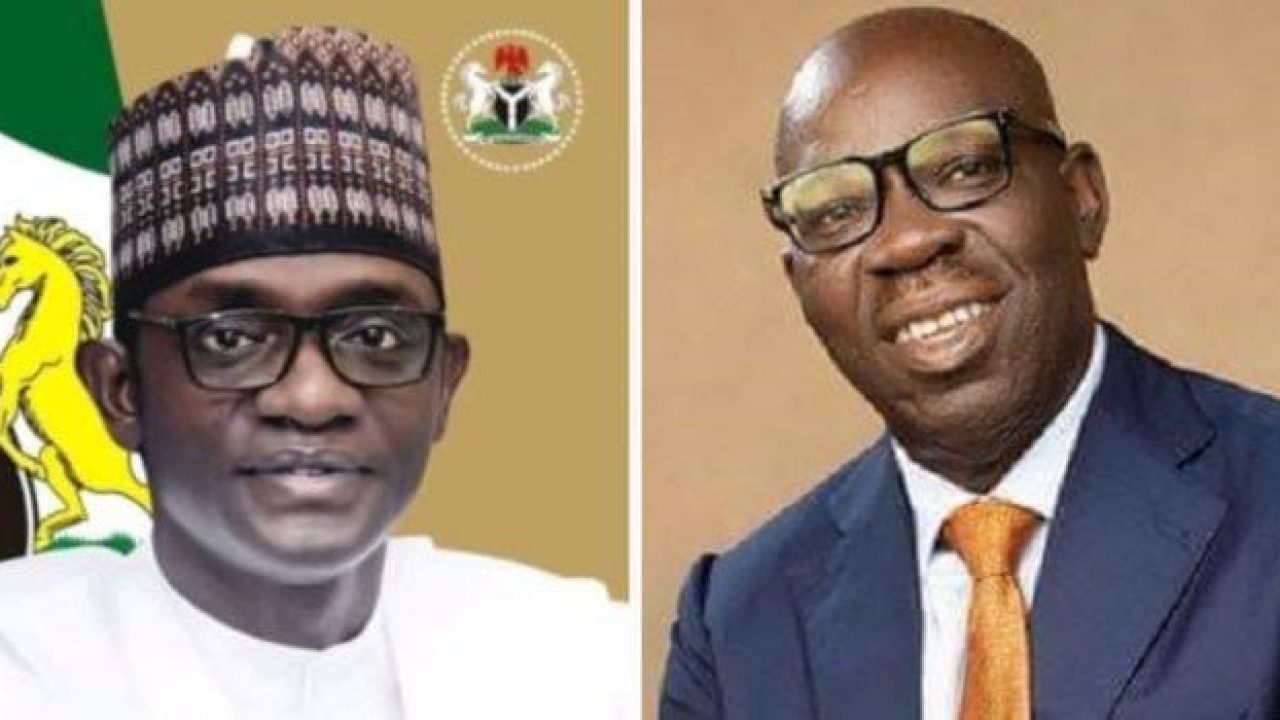 Previous articleThousands gather as Emir of Zazzau is buried In Zaria
Next articleEdo/Ondo Elections: UK threatens restrictions on travels and UK-based assets
- Advertisement -

Hon. Israel Ajibola Famurewa, Osun SUBEB Chairman, who also doubles as the Chairman of the Ilerioluwa Movement in the State, has congratulated the Chairman...
Read more
Politics

Prince Marcellius Nlemigbo, the Imo State Chairman of the All Progressives Congress (APC), has urged the public to shun reports saying that the state...
Read more
- Advertisement -