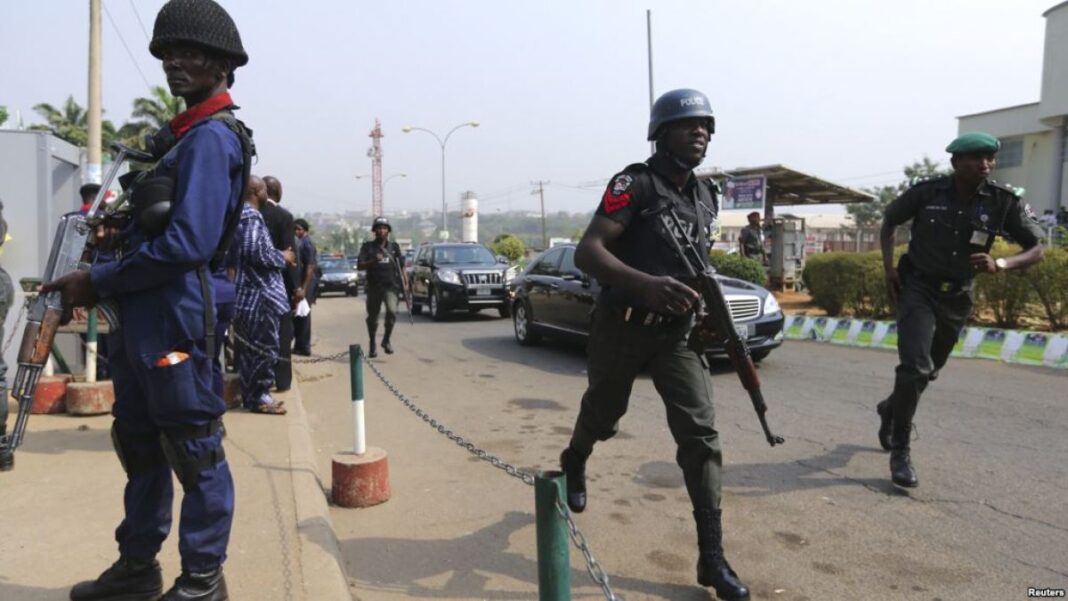 The condemnation was disclosed in a statement issued by the Publicity Secretary of the party, Abraham Alberah Catoh, on Tuesday.

“Although the car was riddled with bullets, we thank God that the Member and other occupants of the car came out unhurt.”

“This unfortunate incident has happened in an area where insecurity is at its lowest ebb for quite a long time.”

”It is sad. This kind of attack is the first of its kind. We, as a party, feel strongly disappointed that security agencies are not living up to their responsibilities.”

The statement continued, “The party, therefore, calls on security agencies to be more proactive in their duties and go after the criminals so as to avert any future occurrence of such an ugly incidence.”

“Kidnapping, terrorist attacks and armed robbery are going on unabated across the state. We urge the government to also improve on her cardinal responsibility of protecting lives and property, of which she has failed woefully, in all ramifications.”

“In conclusion, PDP calls for calm and restrain on the residents, and also advises them to be law-abiding and assist the security agencies with useful information in order to curb criminal activities in the area and other parts of Kaduna State”, the statement added. 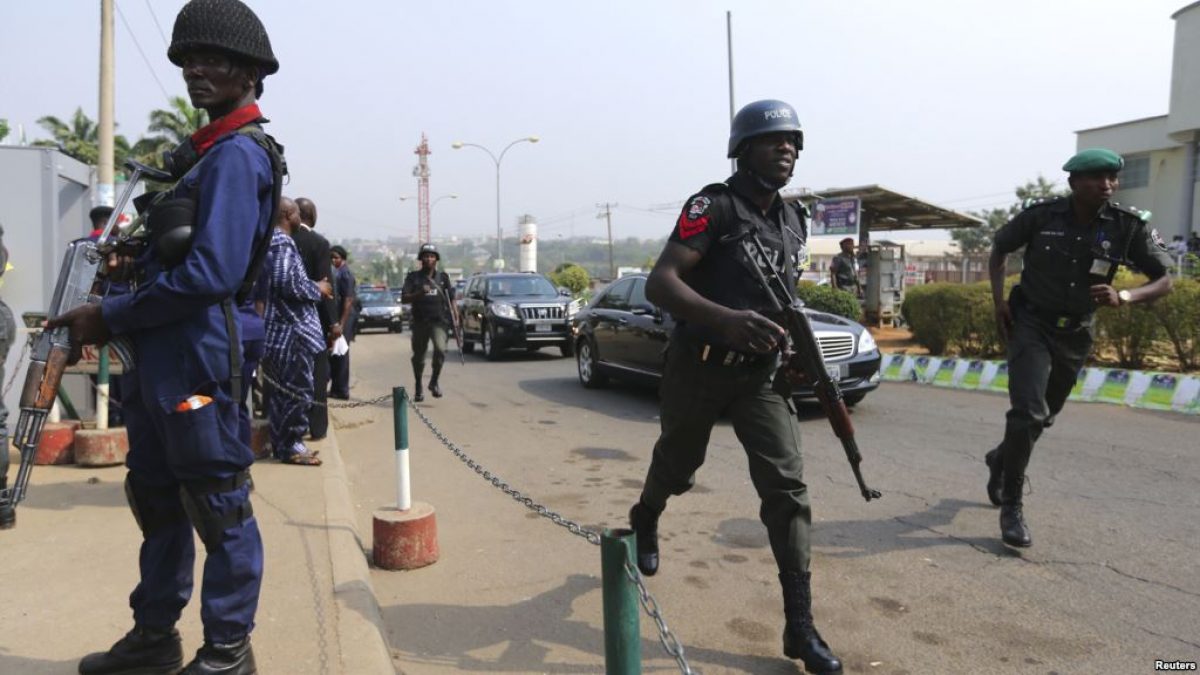 The Peoples Democratic Party ( PDP), Kaduna State Chapter, has stated that Nigerians are not being carried along in the development of the country,...
Read more
News

The leadership of the opposition party in Nigeria, the People's Democratic Party (PDP) has asked the federal government and the Independent National Electoral Commission...
Read more
Politics

PDP is still the best for Imo State – Ihedioha