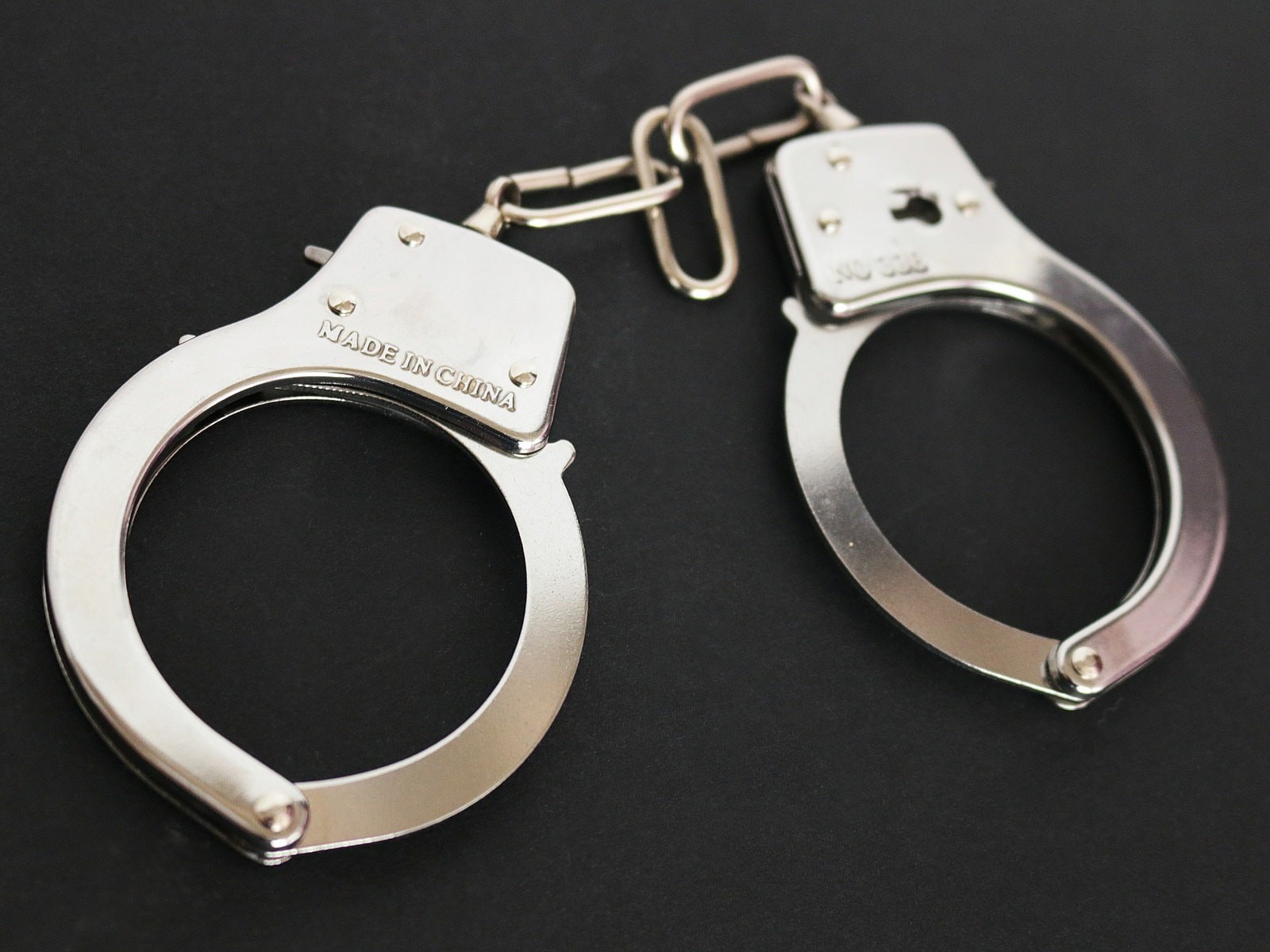 A 20 years young man by name Chinwekpe Orogwu is presently in the net of his head at the state police command, Abakiliki,s ceil for killing his blood brother over goat intestines meal.

The name of his brother who was his senior was Ebubechi.

Hanoky Media gathered that the said goat was killed in their family compound where both got some portion of the intestines as their shared,

It was gathered that the duo were enjoying the already prepared (cooked) goat intestines pepper soup when Chinwekpe accused Ebubechi of eating his own portion of the innards.

And In the heat of the argument, Chinwkpe picked a wooden object and hit his brother’s head with it.

It was learnt that the shout of the victim attracted close neighbours who stormed the scene, carried the collapsed victim to Alex Ekwueme Federal University Teaching Hospital, Abakaliki, where he was confirmed dead.

The corpse of late Ebubechi were later returned to Ikwo and deposited at the only General Hospital in the area.

The state Police Public Relations Officer, DSP Loveth Odah who confirmed the incident to Hanoky Media on Wednesday, added that suspect has been nabbed by the command on Monday.

She stated that the incident was reported to the command by one Nwofia Clement who hails from the area.

Odah said that Nwofia reported to the police that the incident happened on 15th May at their compound, where they killed a goat.

“The suspect claimed that the victim reportedly ate more intestine. The victim was rushed to the Federal Teaching Hospital, Abakaliki, for treatment, but he was confirmed dead and his body was deposited at the Ikwo General Hospital while the suspect has been arrested.

“The matter is under investigation, and we can’t believe that it was because of goat intestine that someone killed his own blood brother, and this is condemnable”, she stated.