Prince Marcellius Nlemigbo, the Imo State Chairman of the All Progressives Congress (APC), has urged the public to shun reports saying that the state branch of APC has picked Frank Ibezim as its consensus candidate for the Imo North Senatorial by-election.

Prince Nlemigbo said that the nine-man panel is yet to take any decision about the by-election, noting that the panel has not submitted any report to Imo State Governor, Senator Hope Uzodinma.

The APC State Chairman stated that what was most important, is for candidates to purchase their forms.

“When we know all the aspirants, we will look at the possibility of knowing which one is best. I am yet to get the result of the panel’s report”, he said.

The party further reiterated the falsehood of reports on the by-elections, saying that reports on such matter must have an official backing from the party in order to validate its authenticity. 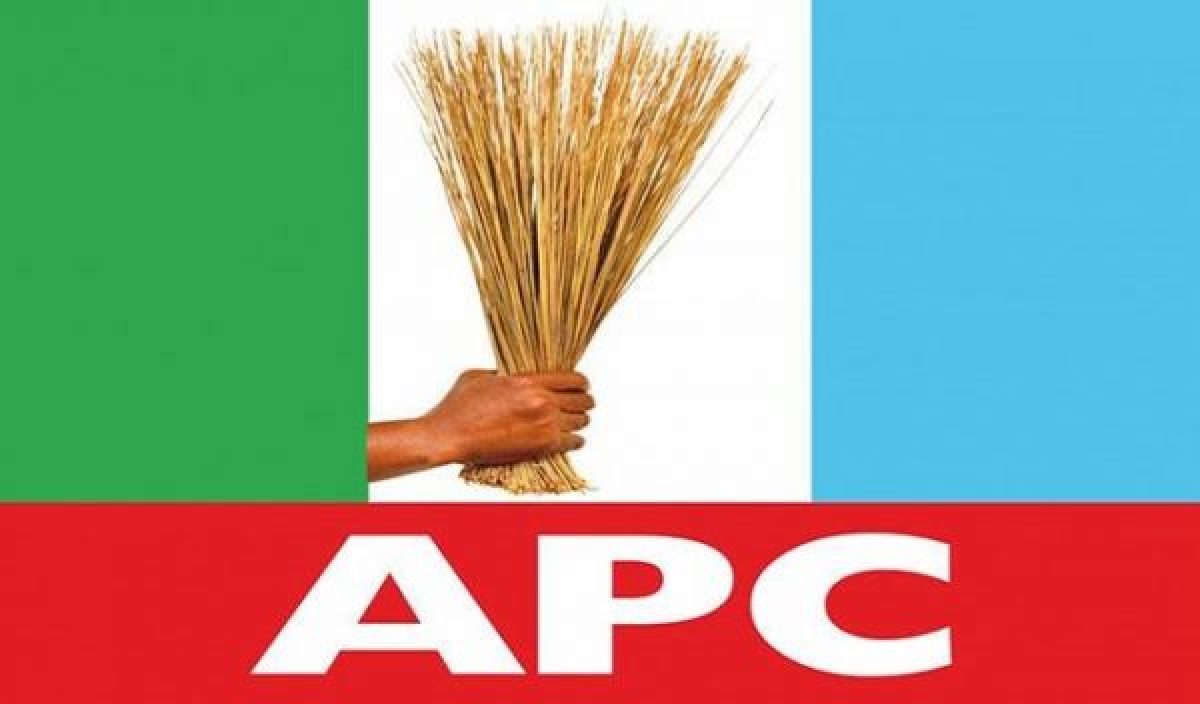 Hon. Israel Ajibola Famurewa, Osun SUBEB Chairman, who also doubles as the Chairman of the Ilerioluwa Movement in the State, has congratulated the Chairman...
Read more
News

The Government of Imo State has expressed its readiness to collaborate with the Polymer Institute of Nigeria. The State Governor, Sen. Hope Uzodinma expressed his...
Read more
Health

The World Health Organization (WHO) in collaboration with the Imo State Government has launched a Mobile Health Insurance Scheme and dissemination of key health...
Read more
Education