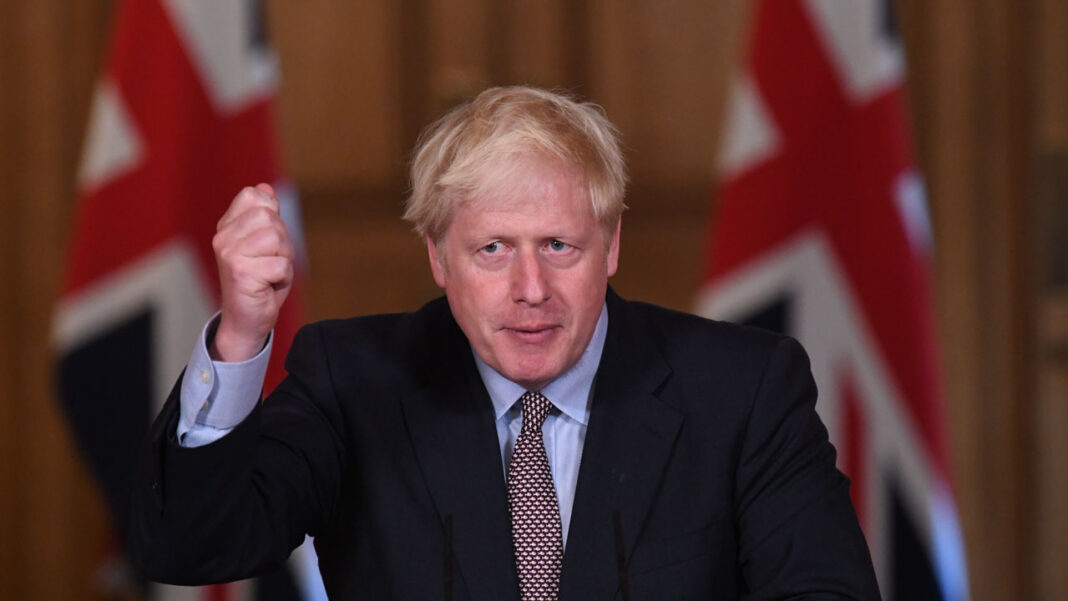 The United Kingdom, UK, has stated her stand against election-related violence, saying that it will send observers for the elections in Edo and Ondo States, and might consider restrictions on travels to the UK and access to UK-based assets and prosecution.

This was contained in a statement released via the UK Twitter handle which was signed by the British High Commission and made available to Hanoky Media.

The statement read: “As a friend and partner of Nigeria we are closely following the lead up to the off-cycle governorship elections in Edo and Ondo states scheduled for September 19 and October 10 respectively.

“These elections are important, both as an essential element of effective governance within both states and an indicator of the strength of Nigeria’s democratic institutions.”

“We will be deploying observation missions to both the Edo and Ondo elections and supporting civil society led observation. “The UK takes a strong stand against election-related violence and, just as we did in the general election in 2019, will continue to take action against individuals we identify as being responsible for violence during the elections.”

“The UK will continue to provide support and engagement as we move towards these elections. We urge INEC, the Police and all other agencies involved to work together to deliver free, fair and credible elections.”

“And we welcome the Edo candidates’ signature of the National Peace Committee and INEC convened peace accord.”

As we all rebuild from #COVID19, countries must continue to embrace the tenets of #Democracy – Transparency, responsiveness & Accountability. We look forward to seeing peaceful #Edo and #Ondo states elections, where the mandate of the people is respected and protected. pic.twitter.com/qfK1a4xnCh 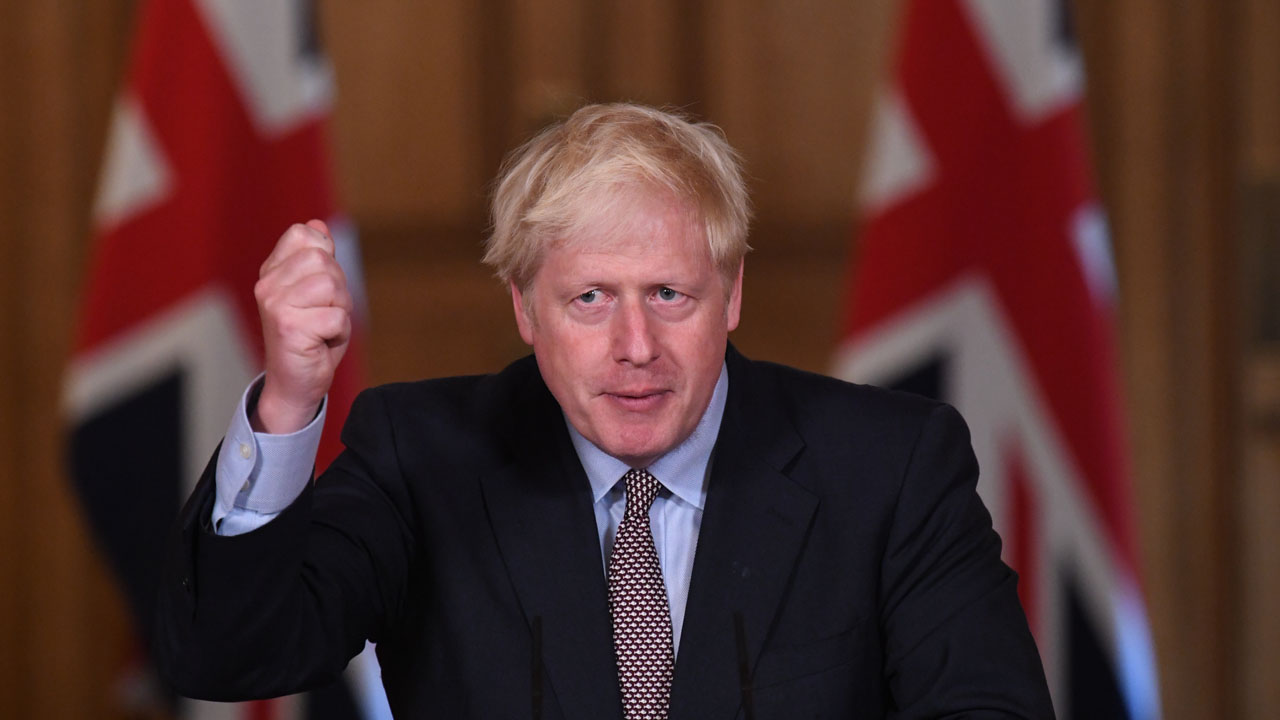 The Gubernatorial Primary Elections held on the 22nd of July in Akure dimmed all hopes of the embattled Deputy Governor, Agboola Ajayi, to fly...
Read more
Opinion

With the gubernatorial elections scheduled for the 19th of September, the rivalry between the political behemoths of the APC and the PDP have once...
Read more
- Advertisement -