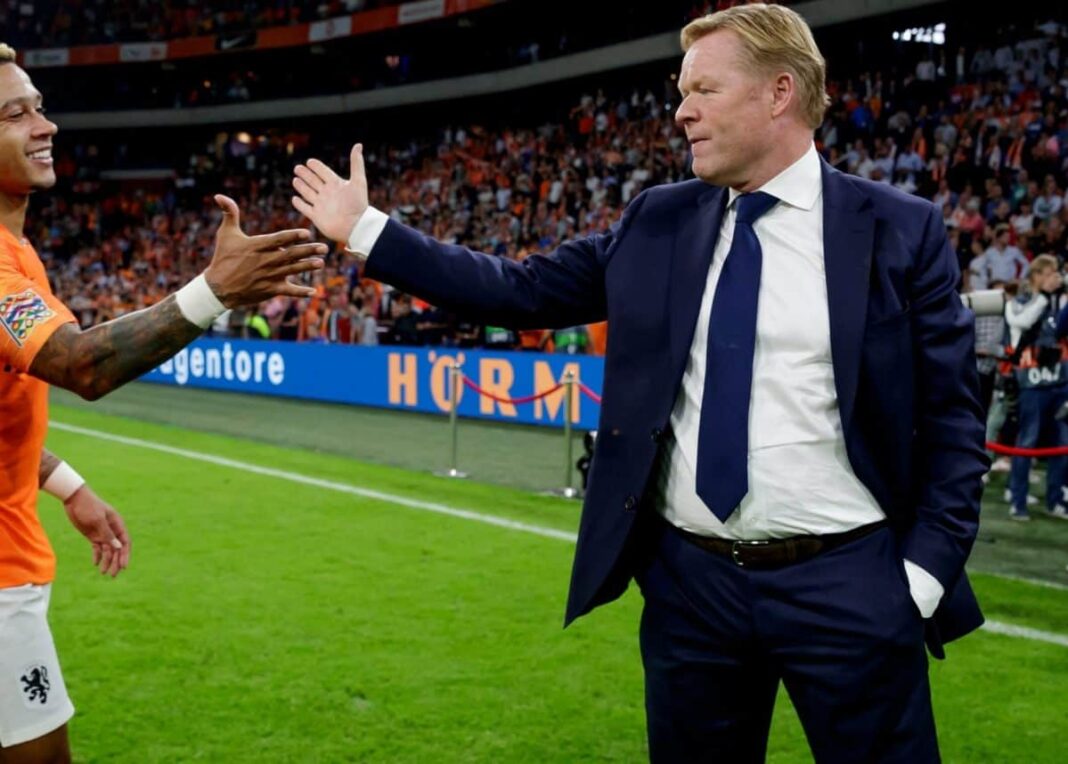 Barcelona has announced the signing of a new manager Ronald Koeman on a two-year deal.

This is coming after the sack of former player turned football director, Eric Abidal as well as first-team coach Quique Setien.

The new manager of the club is a 57-year old Dutchman and a former player of Barcelona who spent six years at the Camp Nou between 1989 and 1995.

He won four league titles and is remembered for scoring the goal which provided Barcelona with their first European Cup in 1992.

Koeman’s first romance with club coaching came when he returned to Barcelona as Louis van Gaal’s right-hand man between 1998 and 2000.

It is worth mentioning that the former Ajax, PSV, Valencia, AZ Alkmaar, Feyenoord, Southampton and Everton manager left his position as the Netherlands boss to pen a deal with the Spanish giants.

Speaking at his unveiling ceremony on Wednesday evening, Koeman said, “Today is a day to be very happy and proud. Everyone knows what Barcelona means to me. This is my home and having the opportunity to be the coach of a great team such as Barcelona is a great challenge.”

“It won’t be easy. It’s not an easy moment to be at Barcelona, because I expect always the best. That’s what I like and that is how it has to be.”

Koeman also used the medium to laud the achievements of Leo Messi and reiterated his desire to keep the Argentine talisman.

According to Koeman, “Messi is the best in the work and it’s obvious I want him in my team.”

As a coach, I am really looking forward to working with Messi. He wins you games.”

More than 3 decades after he made his Barcelona debut, new head coach Ronald Koeman would head into the 2020/2021 season with the hopes that he can win as many laurels with the team as he did while playing for them.

However, anything short of European and domestic dominance for Koeman could spell doom for the Dutchman and would mean the end of the road for him. 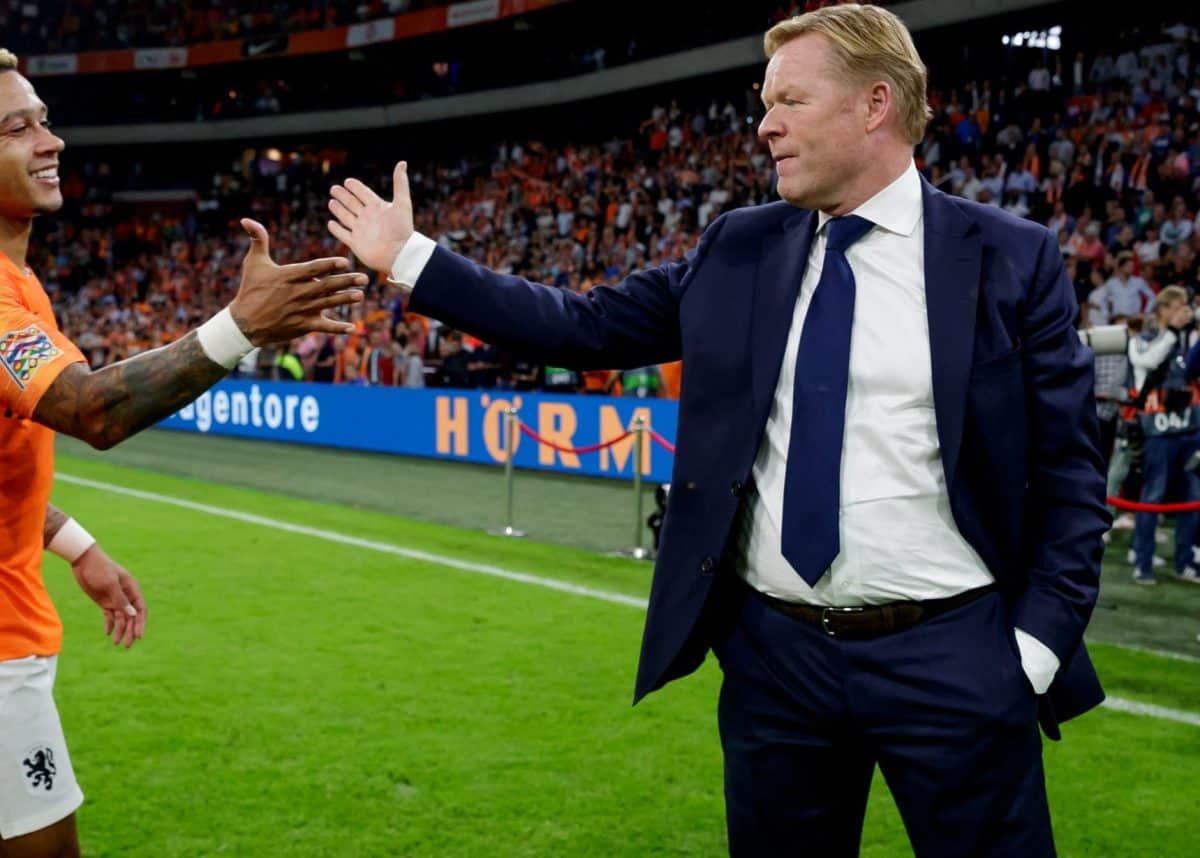