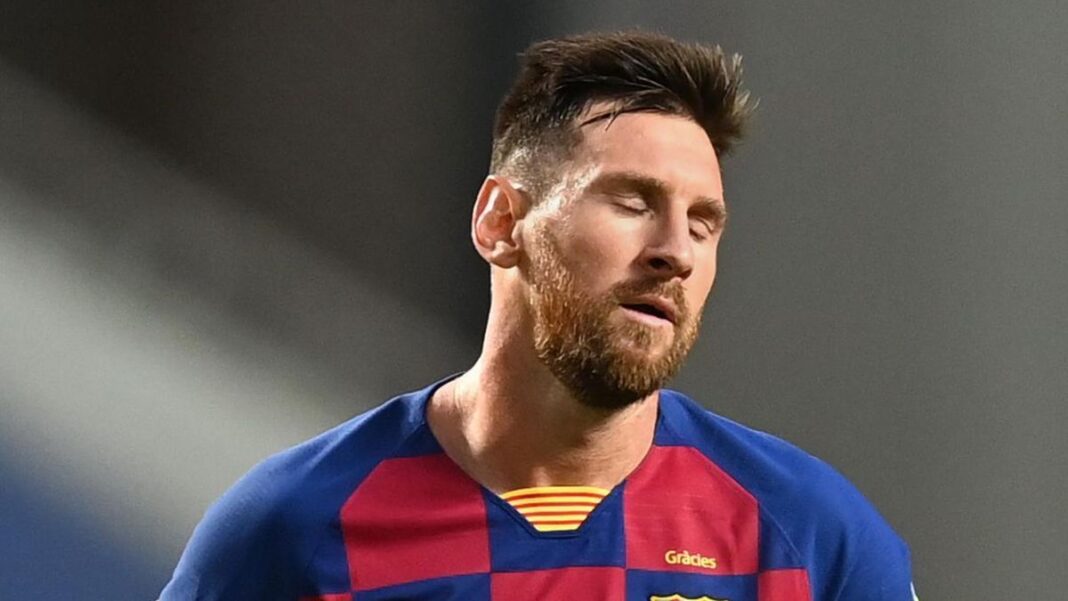 After a protracted transfer battle between Lionel Messi and his club, Barcelona FC, the Barca talisman has decided to serve what could be his ‘last dance’ for another 1 year.

As Barca fans received the news of the reversal of his decision to leave the club with cheers and jubilations, some are sceptical about what his input might look like under coach Ronald Koeman.

According to Craig Barclay, a football analyst for ESPN Sports, “Barcelona will regret digging their heels to retain Messi as he will constitute a problem in the dressing room.”

“Messi’s decision was not a unilateral one but was decided for him, which ultimately shows sign of defeat as his true intention was to leave the club.”

“The fact that he is still a Barca player can be described as a U-turn”, Barclay continued, “but it is not. He changed his mind they will say, but he didn’t. He is still there because he is stuck, no other reason. At this point, the club and coach have to convince him and integrate him, make it work with and for him. You just need to seek some way to motivate him or else…” He concluded.

In a recent interview with ESPN Sports correspondent, Reuben Uria, Messi argued that Barcelona, for a long time now has no project to pursue, has been a club with no clear focus.

ALSO READ:   I am no longer surprised, Messi says as he lashes out at Barcelona

“For a long time now, there has been no project or anything; they are performing a balancing act, plugging holes as they go along,” Messi said, “and I do not see that changing anything soon.”, He continued.

The club’s legend, however, assured fans that he will always fight to remain the player they have come to know despite what others are saying.

“I will give everything. It hurts that people doubted my love for this club”, Messi added sadly.

In a different light, there has been a new manager for the club, Ronald Koeman, who has said he only wants players who want to be there, who are happy and willing to play for him and the club. It is obvious that this does not include Messi.

Reacting to the managers view about the club, Messi, who has seen things decline very fast over the past 5 years, said, “honestly, I don’t know what will happen now. There is a new coach and a new idea which is good, but then you have to see how the team responds and if that is enough to compete or not.”

“Many have watched with dismay, this sorry saga play out and the damage it has done. The question now is, can the greatest of all times retain his authority in the club; can he still be captain; or would he constitute a problem in the dressing room”, he asked. 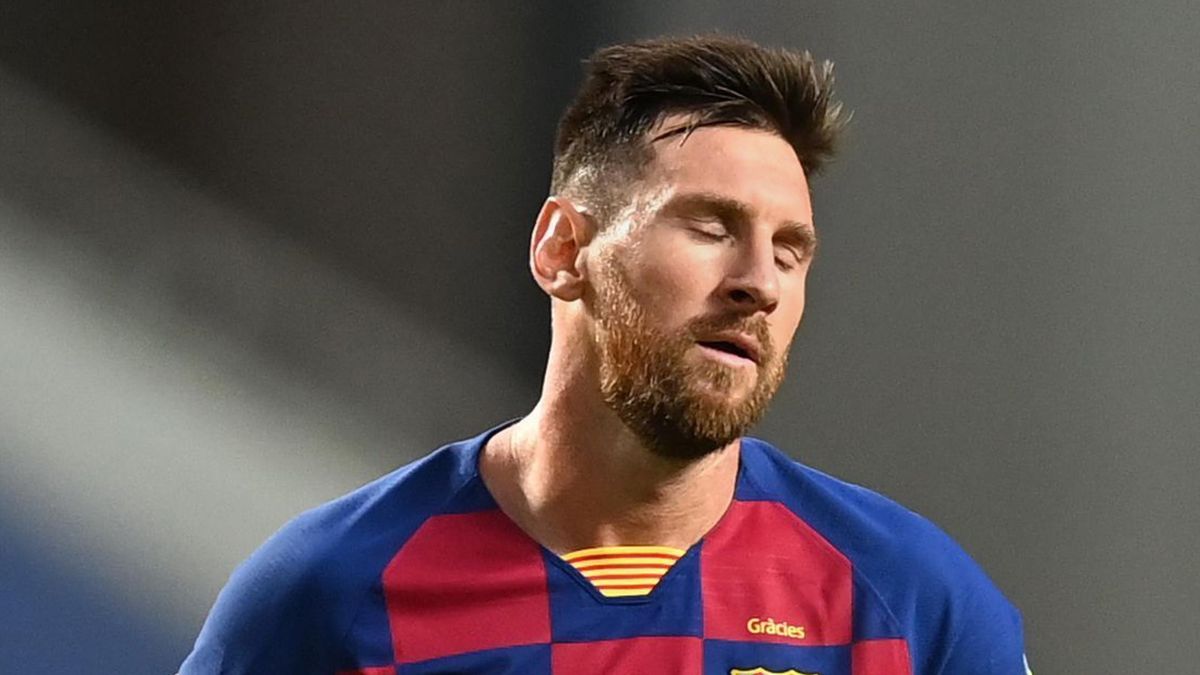 Barcelona has announced the signing of a new manager Ronald Koeman on a two-year deal. This is coming after the sack of former player turned...
Read more
Sports

Bayern Munich conveyed a powerful and frightening message to any team standing between them and the much converted Champions League title. They sent this powerful...
Read more
Sports