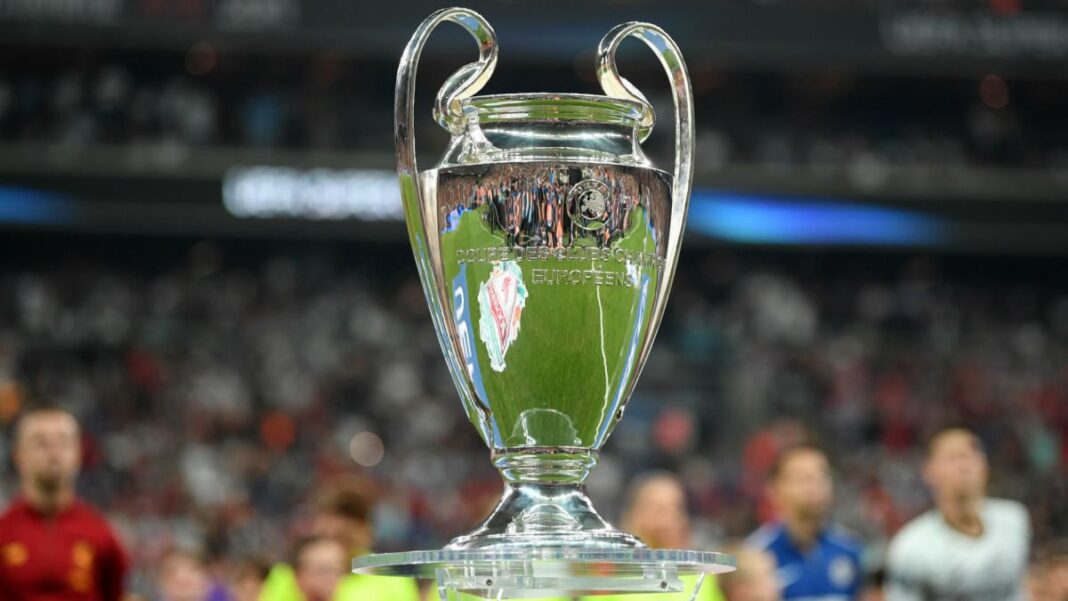 After strolling past Lyon in Wednesday night’s semifinal, Bayern Munich has been thrown to the finals of the Champions League for the first time in seven years.

The Germans were simply too good as they easily outran and outplayed Lyon. The win was their 10th straight win in the Champions League and since December 2019, they have not lost a single game.

Obviously, Lyon came into the game as underdogs despite having defeated Juventus and Manchester City en route to the semifinals.

Lyon, clearly, could not provide any answers to the questions asked by Bayern’s over the course of 90minutes.

Although Lyon came out guns blazing, they could not capitalize as Memphis Depay and Karl Toko Ekambi missed two goal-scoring opportunities in the opening quarter.

Moments later, Lyon was punished as Bayern showed them why they’re favourites.

With 18 minutes on the clock, former Arsenal forward Serge Gnabry finds space in Lyons box after a throw pass from Kimmich, and with his left foot, fired Bayern in front.

With Bayern in front, there was no looking back as the Bavarians doubled their lead.

In the second half, all that was left for Bayern was for Lewandowski to extend his Champions League goal-scoring run.

The victory ends Bayern’s successive runs of semifinal eliminations and it keeps them on course for a treble.

Bayern now has to navigate their way past PGS in Sunday’s final at Estadio da Luz in Lisbon, Portugal if they hope to be crowned European champions. 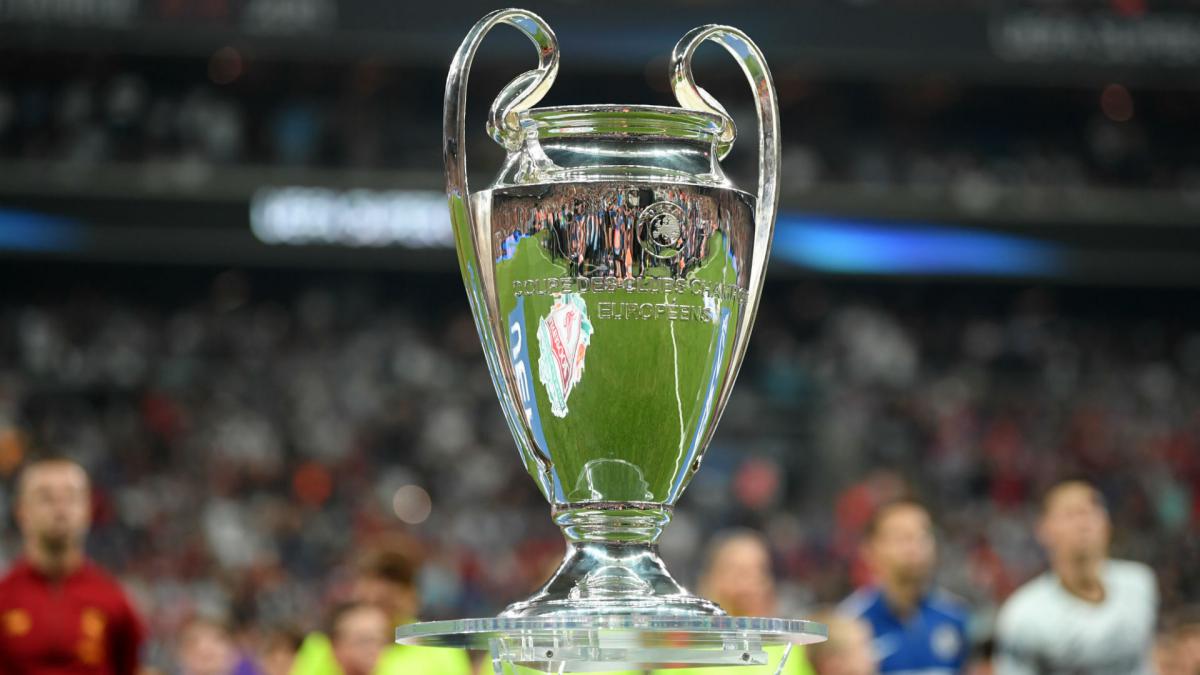 In an action-packed semi-final in Lisbon, Paris Saint Germain (PSG) booked their place in the Champions League final after a resounding victory over German...
Read more
Sports