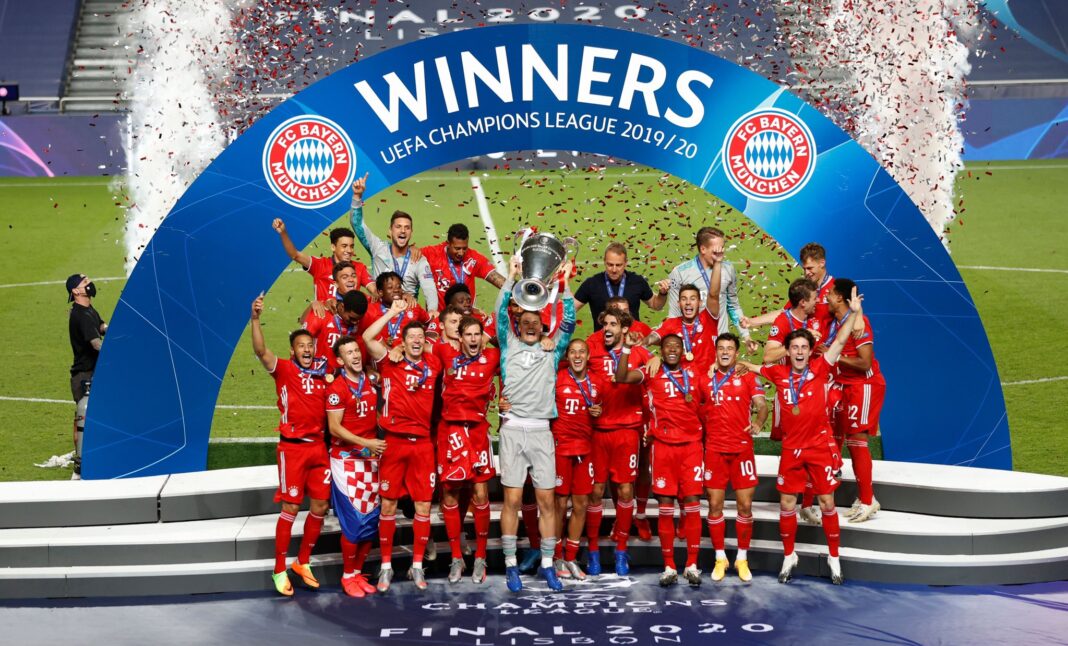 Bayern won the UCL for the 6th time in the club’s history after a 1-0 win against German champions PSG.

The win moved Bayern ahead of Barcelona on the list of teams with the most Champions League.

PGS’s academy graduate, Kingsley Coman who was the only change from the 11 men that started the semi-final game against Lyon, justified his inclusion by heading Bayern in front, at the far post from Joshua Kimmich’s cross.

The goal from the French man completed yet another treble-winning season for the Bavarians who could now go on to add the super cup and the world club cup to their list.

No football lover can contend that the Germans do not deserve to be crowned European Champions, they have been ruthless in the way and manner with which they dispatched all their adversaries.

They became the first team to win the trophy without any dent, having won all 11 games en route the trophy.

Paris Saint Germain, who made their maiden appearance in the final of the Champions League, fell short of glory.

Although they started strongly, trying to wade through the thick defence of Bayern, their efforts, clearly, was not enough to get them the needed win.

On the biggest of occasions when it mattered most, PSG’s front men Mbappe and Neymar capitulated and shrunk under pressure, as they missed chances after chance which they eventually were made to pay for.

Credits must go to Bayern Munich manager Hansi Flick. After last night’s triumph, many would have forgotten that Bayern was 4th on the league table when Hansi Flick took charge as interim manager in November 2019.

He has now guided Bayern to 21 successive victories, their fifth clean sheet en route to lifting the Champions League for the first time since 2013.

It may not be far off to conclude that when the roll call is made for the best sides to have won the Champions League, the current Bayern Munich side would rank up with the very best, not just because of the ease with which they navigated their way to the finals, but for the manager who has found an effective way to blend old legs with new blood. 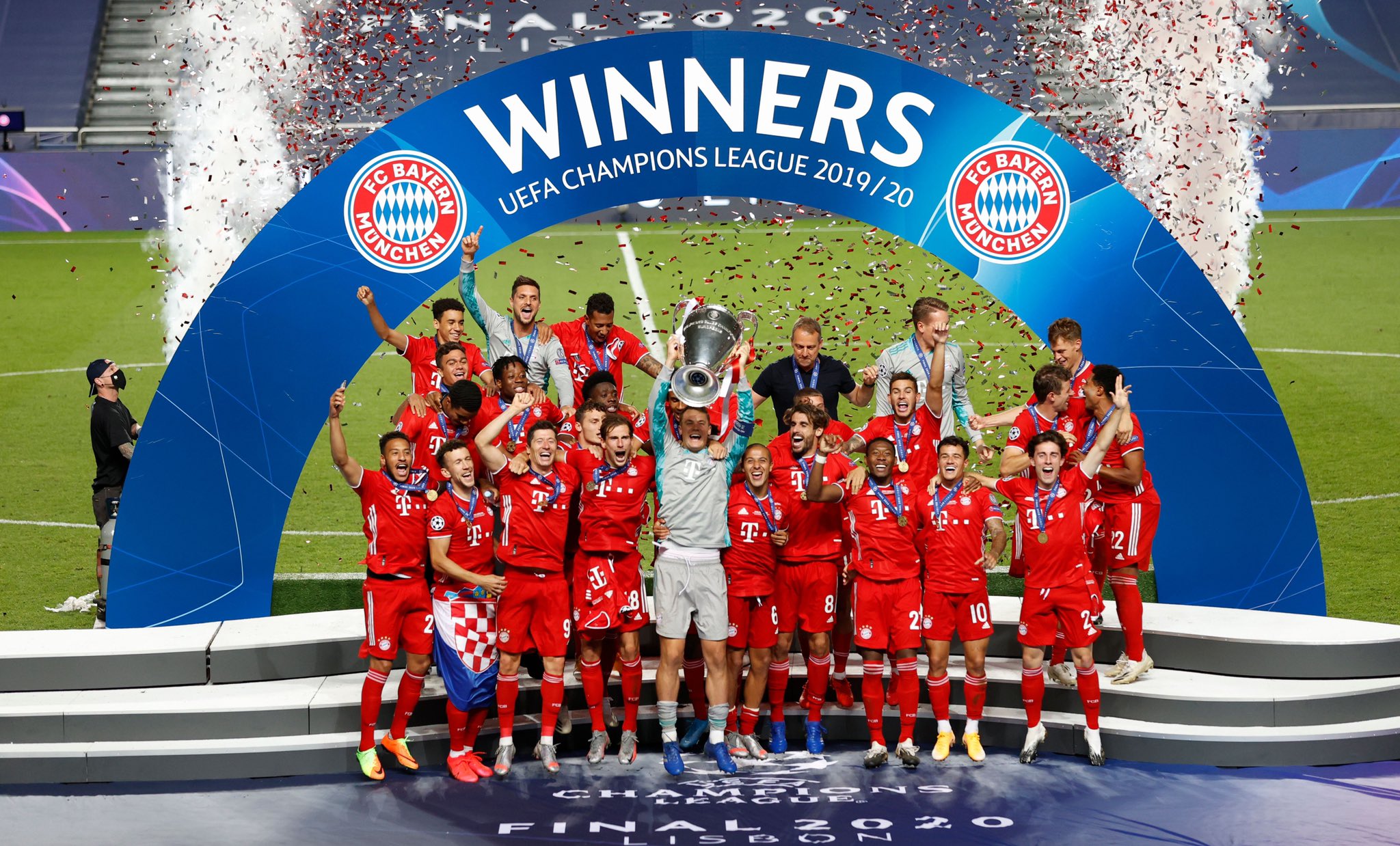 After strolling past Lyon in Wednesday night's semifinal, Bayern Munich has been thrown to the finals of the Champions League for the first time...
Read more
Sports

In an action-packed semi-final in Lisbon, Paris Saint Germain (PSG) booked their place in the Champions League final after a resounding victory over German...
Read more
Sports