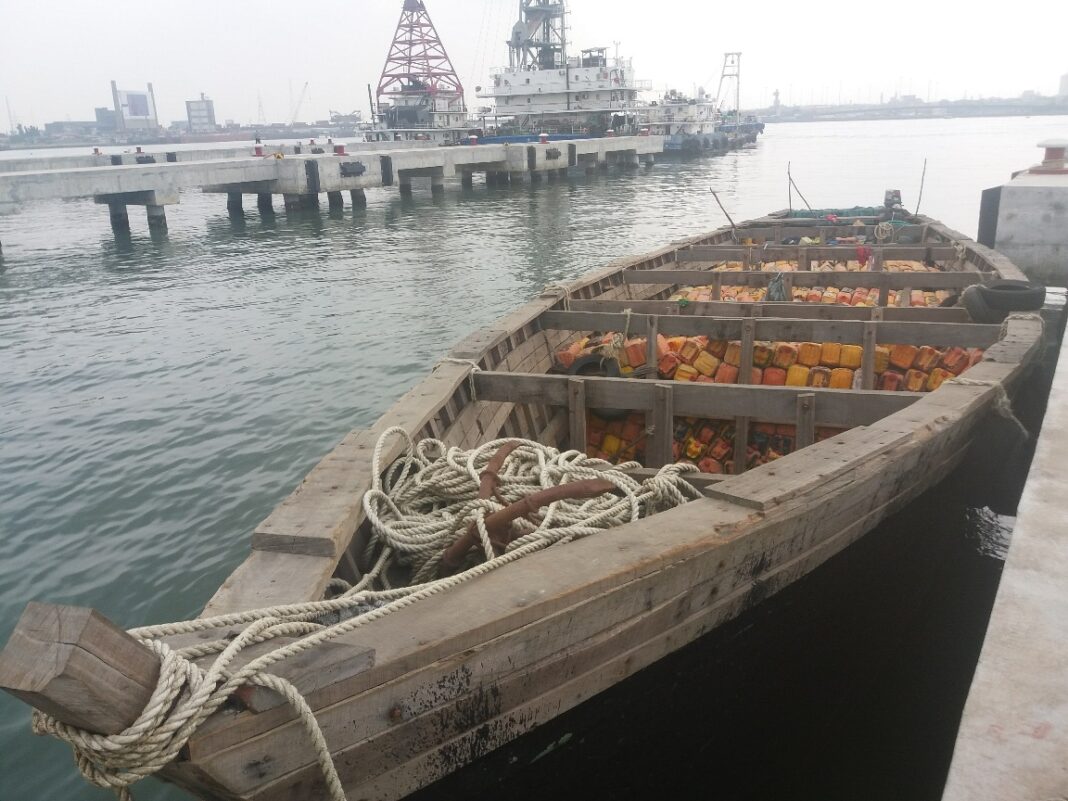 No fewer than 17 people have lost their lives with the capsizing of a boat in the River Niger at Zuriyar Kala-Kala in Koko Besse Local Government of Kebbi State.

Hanoky Media gathered that the incident happened on the eve of the Eid-Kabir celebration.

Speaking to Hanoky Media, the Board Chairman of State Emergency Management Agency (SEMA), Sani Dododo, confirmed the incident and described it as unfortunate giving the fact that it happened a day to the Eid-kabir celebrations.

The Chairman explained, “The boat operator, one Mallam Abubakar Usman of Zuriyar Kala-Kala, conveyed 17 passengers along the River Niger in Koko-Besse Local Government. According to reports reaching my office, before the boat could reach the shores, tit capsized as a result of the strong wind”.

“In an effort to rescue the victims, local divers were able to recover only 5 bodies out of the 17 passengers on board. The recovered persons include 2 females (twins) and 3 males”, Dododo added.

In a passionate appeal, the SEMA Board Chairman called on boat operators to take precautionary measures before conveying people across the river. He admonished parents to advise their wards to desist from playing along the riverbanks, especially during the Eid-Kabir celebrations.

“NIMET and the Nigerian Hydrological Service Agency in its 2020 weather forecast projected that the bank of the River Niger will experience heavy flood that will affect about eleven local government areas in the state.”

“The State Government will collaborate with relevant stakeholders to sensitize the public, especially those living in the riverine areas, and possibly advise them to relocate to higher grounds until the season is over”, he stated. 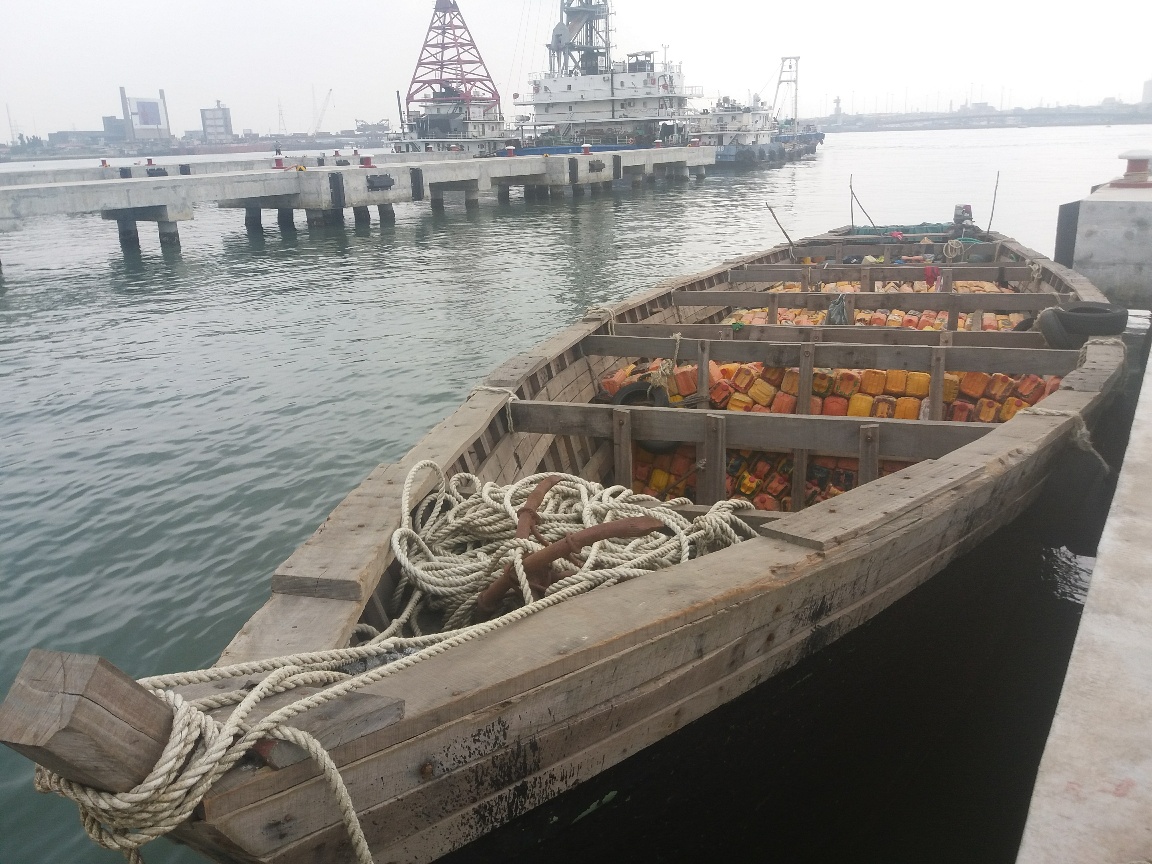