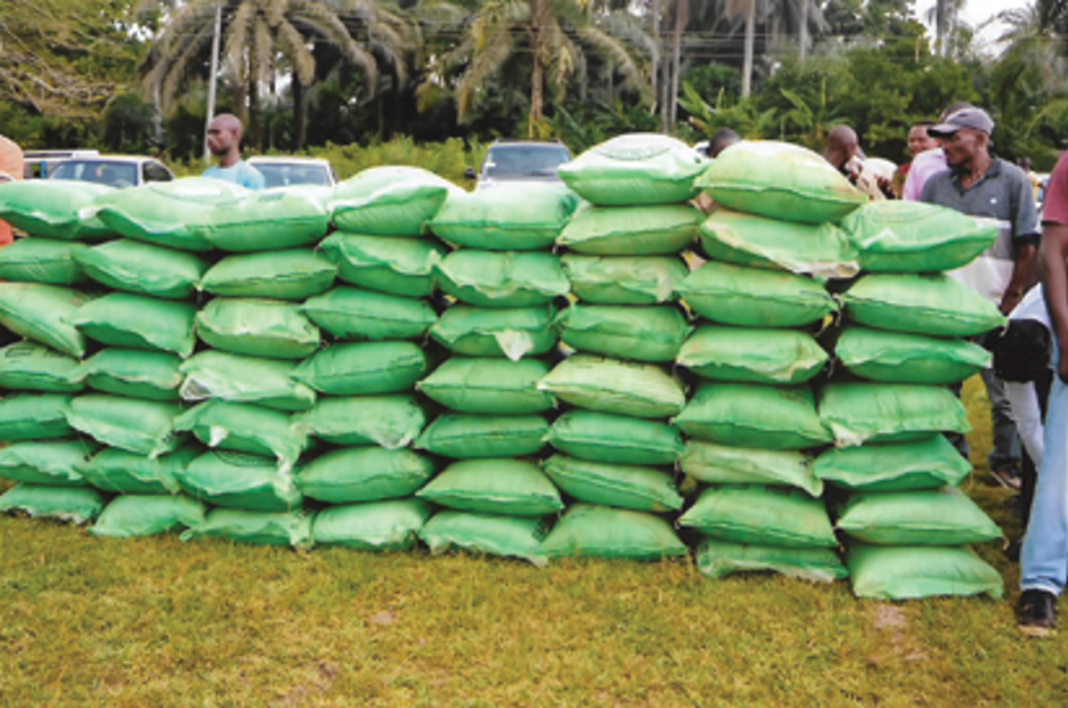 The Kebbi State Government today, donated relief materials worth millions of naira to victims of the recent rainstorm and flash flood that caused devastating damage to homes and property in Birnin Kebbi Local Government Area of the state.

Speaking during the flag-off of the distribution exercise which was held at the premises of the Birnin Kebbi Local Government Secretariat, the Chairman of the State Emergency Management Agency (SEMA), Sani Dododo, explained that the gesture was part of the state government’s commitment to assist those who are affected by the rainstorm in order to mitigate the effect of their loss.

He said, “We are not here to pay the 638 victims, but to show our concern and give some relief materials to them in order to alleviate the disaster caused by the rainstorm.”

“We have been going around other local government areas and here we are today to sympathize with victims of the rainstorm that destroyed many properties in Birnin Kebbi.”

Sani Dododo disclosed that the State Governor, Senator Abubakar Atiku Bagudu, who approved the immediate release of the funds for the purchase and distribution of the relief materials through the State Emergency Management Agency (SEMA), also assured people within the State of the Government’s determination to provide shelter to victims across the state.

The SEMA Chairman, while addressing the distribution committee and beneficiaries of the intervention, emphasized the need for people to take necessary precautions so as to avert any re-occurrence.

“NIMET and the National Hydrological Service Agency in its 2020 weather forecast had predicted that about eleven Local Governments across the state are expected to experience flash floods this year.” Dododo said.

He then urged the beneficiaries to ensure judicious use of the relief materials and charged the distribution committee to discharge their duty diligently.

Responding to journalists at the inauguration, the Chairman of Birnin Kebbi Local Government, Aminu S. Fada expressed his appreciation to the Government for the concern shown to the victims of the disaster.

“I want to clearly state that, these items generously donated by the State Government and made available by SEMA will be distributed evenly to all who are affected by this rainstorm.”, He added.

Hanoky Media observed that items presented by SEMA at the flag-off include, 600 bags of cement, 100 bundles of zinc, and 80 bags of nails. Other items include 300 bags of paddy rice, 60 bags of maize, 60 bags of millet, 60 bags of sorghum, and 3 bales of used clothes. 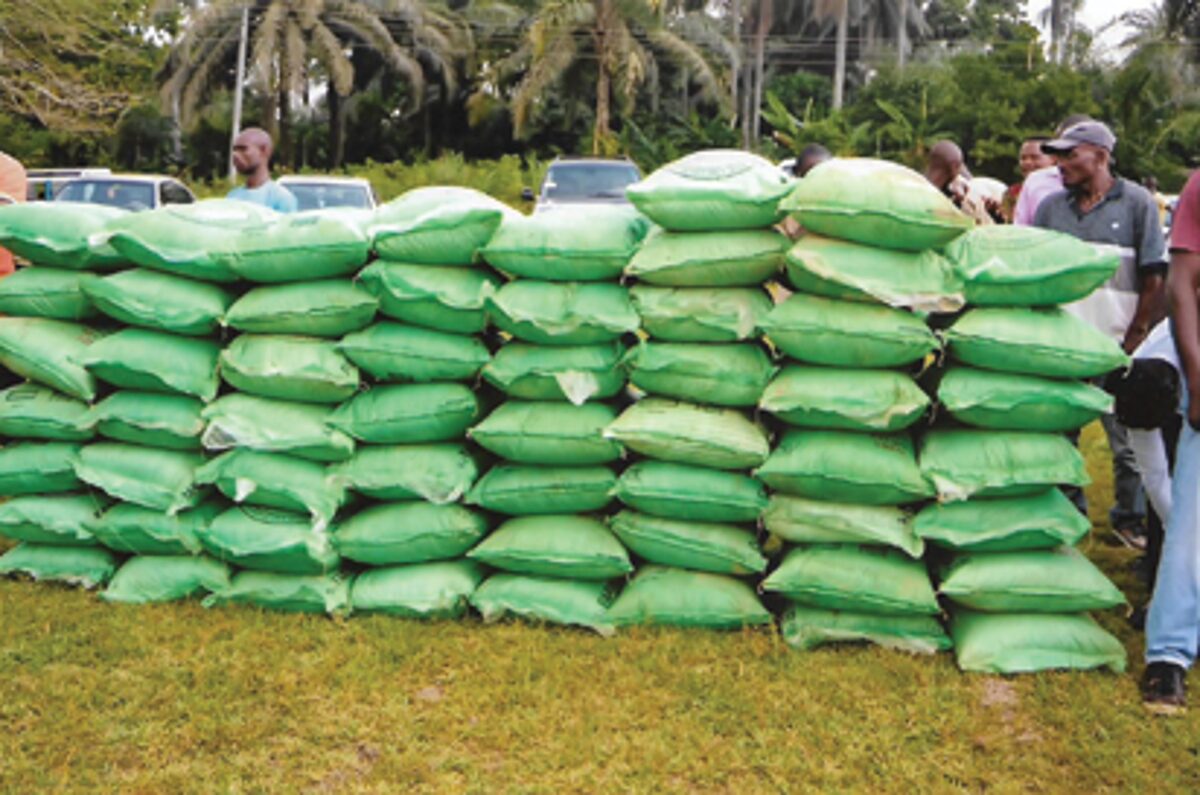