CAMA is not acceptable to Christians – Anglican Archbishop 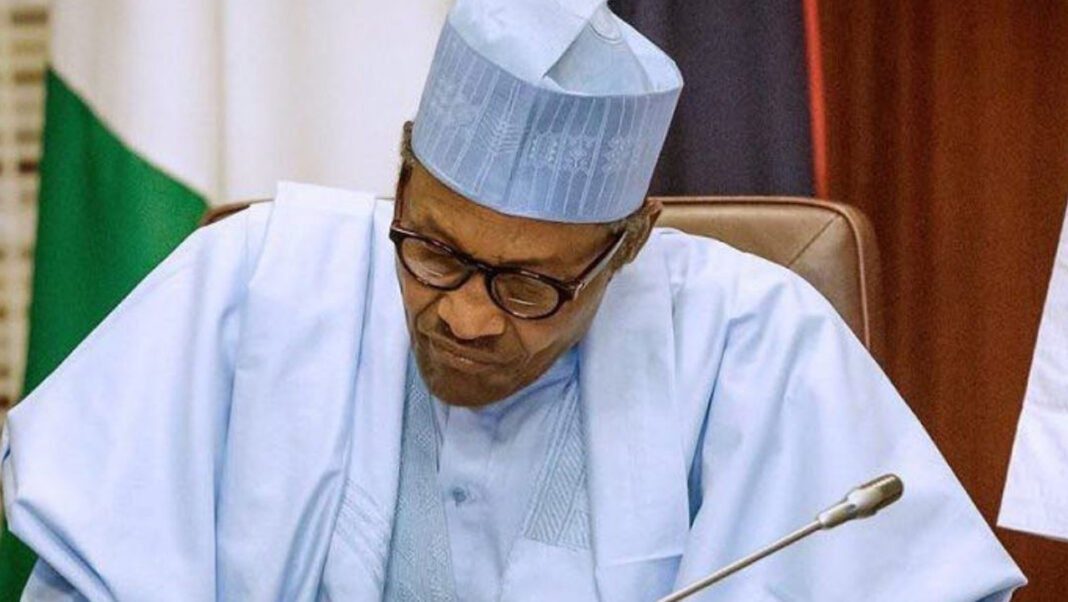 The Archbishop in-charge of the Province of Niger Delta of the Anglican Church Communion, Tunde Adeleye yesterday said that the recently introduced Company and Allied Matters Act (CAMA) is not acceptable to Christians.

He explained that the church is not against the Federal Government in fighting corruption, but that CAMA, as far as the Church is concerned, is corruption and immorality.

Addressing Journalists at the Anglican Church Headquarters in Calabar, Adeleye stated that the CAMA Act is obnoxious and aimed at destroying the church and other religious organizations.

He also added that the law is wicked in all forms and ramifications, adding that it is unknown to accurate reasoning.

He said it is an aberration for an institution such as the church or mosque to submit and subject it’s audited accounts to the Corporate Affairs Commission (CAC) for scrutiny and examination.

Adeleye, who doubles as the Chairman of Christian Council of Nigeria for South-South, expressed dismay that the CAC is saddled with the power to appoint, retire or elect a board of trustees for the religious organizations, fearing that they might impose an occultic man or one of a different faith to preside over the church.

ALSO READ:   Kaduna Killings: CAN President joins Protest, calls on Christians to rise and defend themselves

His words, “What if an occultic man becomes Chairman of the Board of Trustees of a church?”

“Is this law not trying to put such a chairman to death?”

He continued, “What’s disturbing to us is how the issue of company laws affect the church. The trustees of the church were not appointed or elected by government, and the church does not sell or buy anything. Who is suggesting this diabolical move?”

Adeleye said the government is deliberately planning to cause problems, destruction and annihilation of the religious organizations.

He insisted that Christianity is not a political party, company or a business enterprise but the “House of God”.

To ask the church therefore to subject itself to CAMA or CAC is an attempt to ridicule God, and nobody can ridicule God. The law is not acceptable to Christians, he maintained. 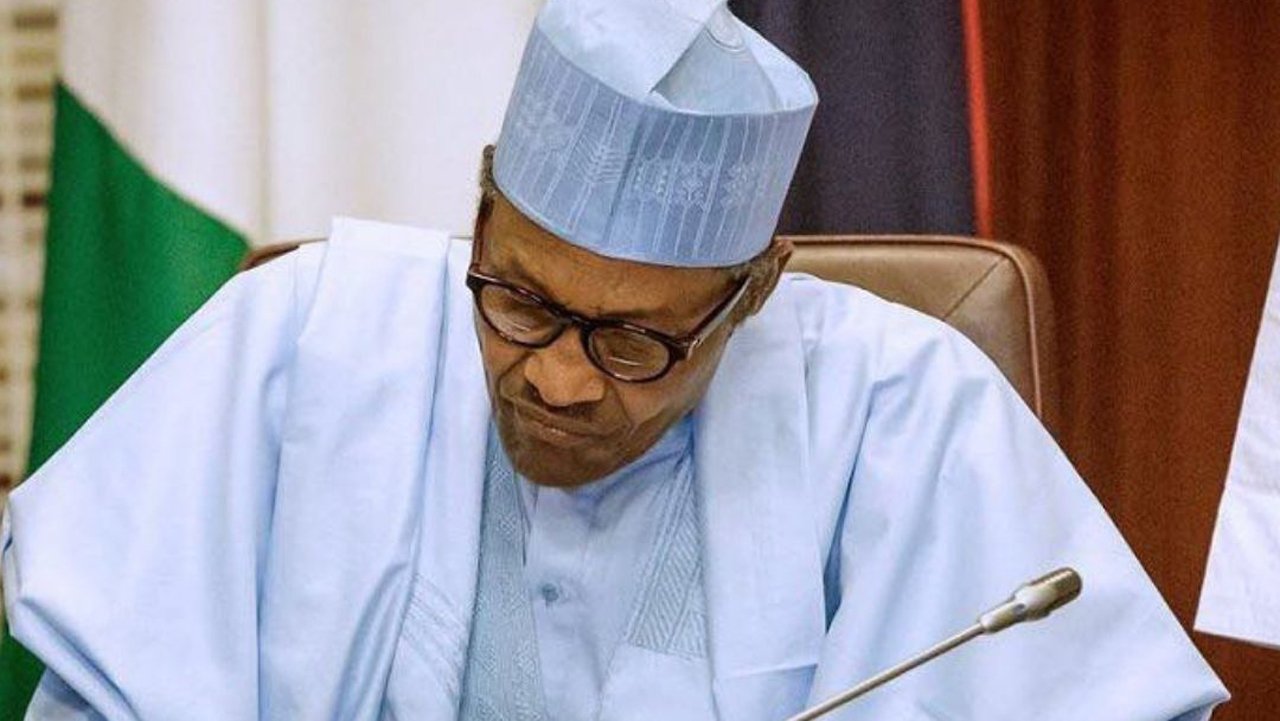 CAN advocates drug eradication in Kaduna

The Christain Association of Nigeria (CAN), Kaduna State Chapter, has called on youths to refrain from unlawful consumption of drugs. The CAN Chairman, Kaduna State,...
Read more
News

Kaduna Killings: CAN President joins Protest, calls on Christians to rise and defend themselves

The National President, Christian Association of Nigerian (CAN), Rev Samson Ayokunle has joined Christian faithfuls on Sunday in Kaduna State to pray against the...
Read more
News