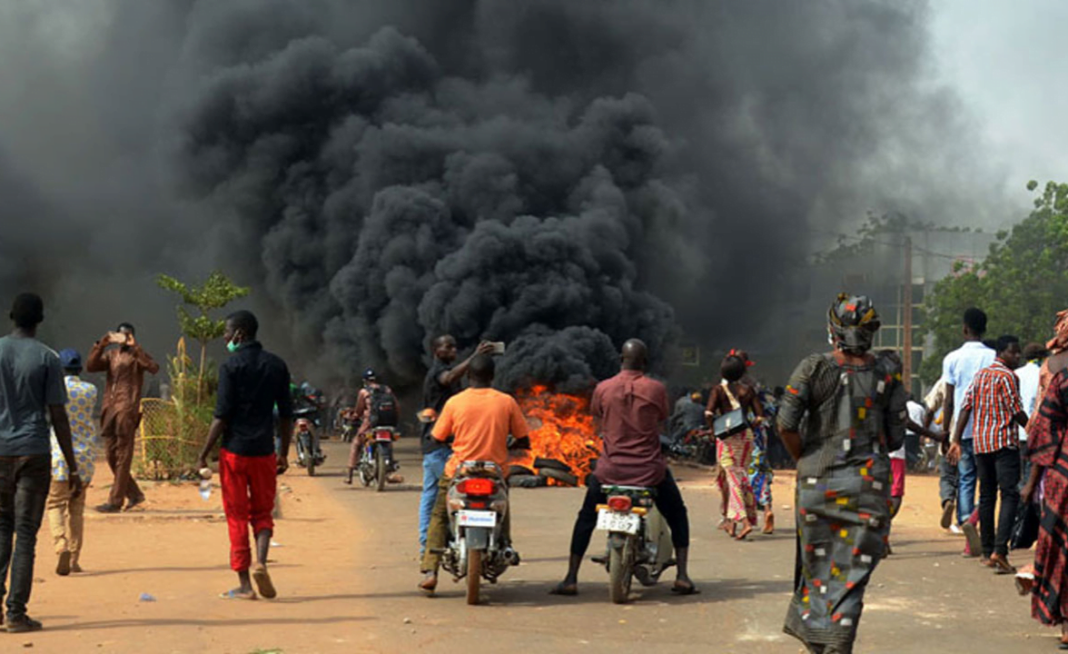 The Chairman, Christian Association of Nigeria (CAN), Kaduna State Chapter, Rev. Joseph John Hayab has faulted the Federal Government on the recent reported attacks and killings in Southern Kaduna, stressing that twisting the facts is not a clear solution to the crisis.

In a statement signed by the Chairman, he noted that in the recent attacks, there had been series of reports of killings in the southern part of Kaduna state with the most recent massacres in Kukum Daji, Gora Gan of Kaura and Zango Kataf Local Government areas where at least 33 people have been murdered. This excludes other victims who are in hospitals receiving treatment from various degrees of injuries and gunshots arising from the attacks.

In his words, “…instead of the Buhari-led Federal Government of Nigeria to step in and find a lasting solution, it is unfortunate that they have resorted to twisting the truth.

One of the twists is the provocative claims credited to the Senior Special Assistant to the President on Media and Publicity, Mr. Garba Shehu, who on the 21st July 2020 stated that “the problem in Southern Kaduna is an evil combination of politically-motivated banditry, revenge killings and mutual violence by criminal gangs acting on ethnic and religious grounds…”.

Garba Shehu further stated, “Southern Kaduna enjoys comprehensive security deployments which include the Army, Special Forces, Air Force surveillance aircraft and mobile police units that are on the ground on a 24-hour basis to forestall criminality and keep the peace”.

Rev. Joseph John Hayab however queried: “Were it to be true that the Southern Kaduna enjoys security surveillance as claimed by Garba Shehu, where were the security personnel when the villages were invaded during these attacks at Kukum Daji and Gora Gan?”.

“Besides, the government’s posture, evidenced in Garba Shehu 21st July 2020 release, is an indictment on the government at all levels, considering that its fundamental duty is the protection of the lives and property of all citizenry and not only a section”.

ALSO READ:   One killing too many: Scores protest the killing of black man by white cop

“CAN, Kaduna State Chapter as a body finds the statement by Garba Shehu as unwarranted and views it as a deliberate misdirected attempt towards giving a dog a bad name to hang it”, he maintained.

“The position of CAN is that the killings, maiming, and destruction of innocent lives and properties across the nation, particularly the fresh attacks in the southern part of Kaduna state, has reached an extraordinary height and are of grave concern. Hence, it requires that the FG takes a proactive approach instead of taking sides.”

John added that CAN believes that the Government needs to apply the principle of justice-for-all in tackling the recent crisis and other conflicts bedeviling the country. This principle, he explained, will ensure equity among the citizenry.

The Government should not expect CAN to be silent and watch more lives being wasted by some militia groups.

“Aside from the degree of endless destruction of lives and properties, equaled with the government’s complicit response, CAN wish to unequivocally assert that the government has not done enough to stop the never-ending attacks nor has it demonstrated guaranteeing steps to arrest the aggressors.

Accordingly, CAN is calling on the government to stop taking sides and act promptly in apprehending the marauders of death. This he maintained, is in the interest of Nigeria’s future, adding that the majority of casualties are youths, who are supposedly the leaders of the future.

“A stitch in time saves nine. The Federal, State and Local governments must wake up to its role of safeguarding its people now or be deemed complicit in the rising genocide of Southern Kaduna and Nigeria as a whole” he sustained. 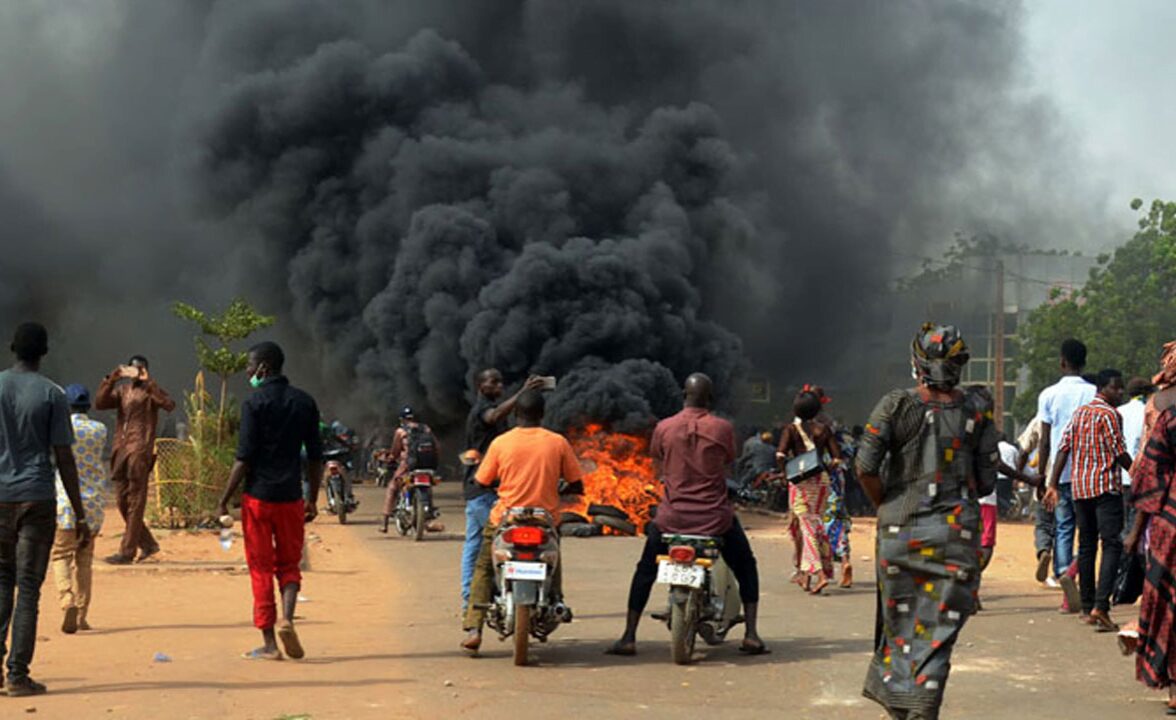