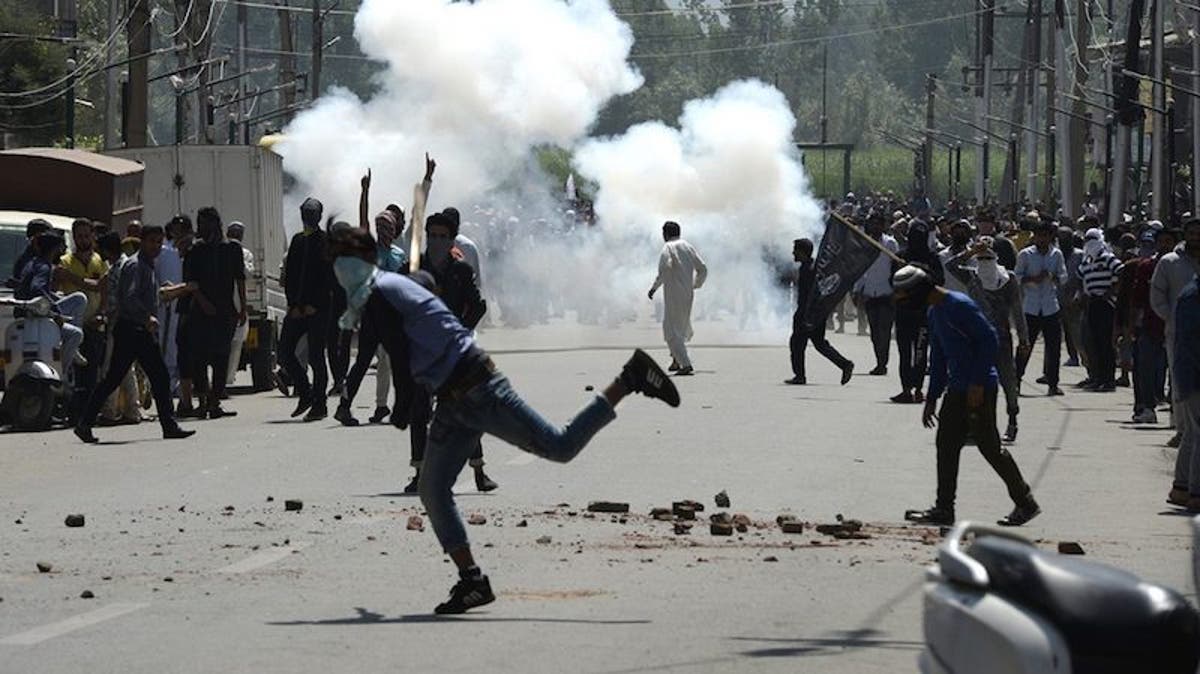 The Nigeria Police, Ebonyi State Command, yesterday, revealed that the 5 missing persons from Ekoli Edda in Afikpo South Local Government Area of the state are yet to be found.

The 4 women and a man were suspected of having been abducted when warlords from Biasie Local Government Area of Cross River state attacked the people of Ekoli-Edda in a fresh communal crisis.

The disputed area is a plantation that is rich in palm oil, popularly known as ‘Erel Palm,’ and it is sited in the southern axis of the state.

Hanoky Media gathered that the couple who were killed during the attack last Tuesday have been identified as 55-year-old Mr. Ndukwe, and his 49-year-old spouse, Mrs. Ndukwe.

The State Commissioner of Police, Mr. Philip Maku disclosed this to Journalists during the weekend.

Although, Maku who had dispatched armed police officers to curb the situation, assured that his men would not relent in the search. He also assured that he would bring to justice the actors of the unholy attack.

“We are on top of the matter and hopefully, the actors of the crime will be unraveled. We are also relying on those in the Cross River community for any useful information”.

“But at the moment, we have not seen any of their dead bodies, and that is why we believe that they are still alive” he noted.

He further called on the National Boundary Commission (NBC) to demarcate not only the disputing area in Ekoli Edda but other parts in the state.

“National Boundary Commission should do proper demarcation of the disputed area and other disputed areas throughout all the boundary areas across the state” he urged.