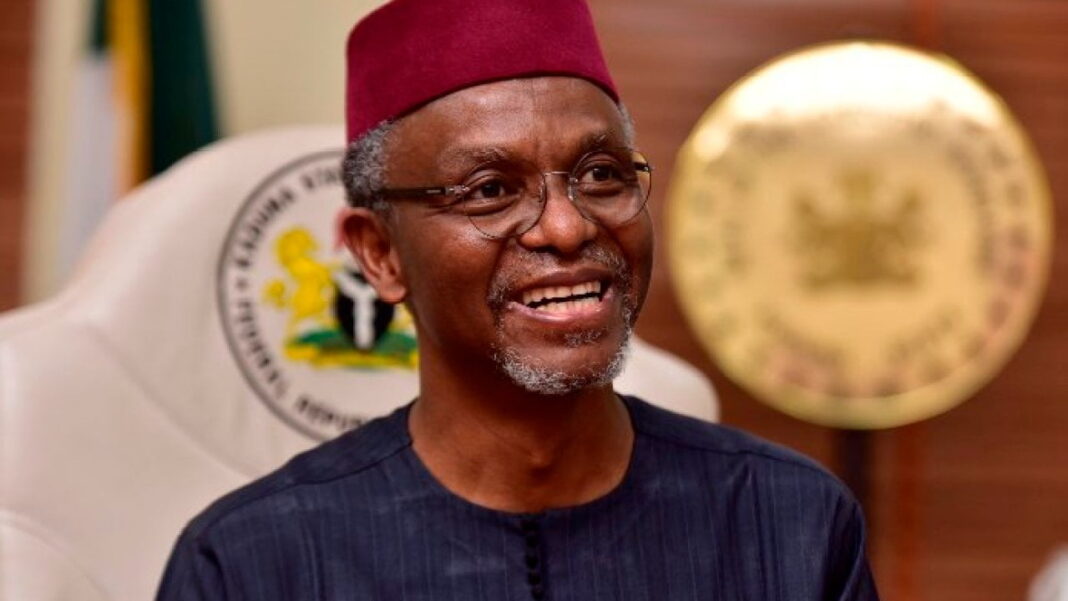 There are reports, indicating in strong measures, that the Kaduna State Governor, Nasir El-Rufai, may create more emirates from the present Zazazau emirate.

This is coming on the heels of an executive bill that is being sponsored by the State Government, which aims to reform the composition and classification of the state’s chieftaincy and traditional council.

Since the recent demise of Shehu Idris, the 19th Emir of Zazzau, the people of Zazzau have been anxiously waiting for the proclamation of a new Emir.

There have been lots of mixed reactions and drama that has trailed the selection of a new Emir.

The Governor, who had rejected the initial list of candidates presented to him by the Kingmakers, had directed that the selection process be started afresh to accommodate other candidates who were not captured before.

It has been gathered that the number of candidates awaiting screening by the Kingmakers is now 13.

Interestingly, it is also being perceived that the Governor may split the Zazzau emirate into three.

According to a source who pleaded anonymity, “The Zazzau emirate will be split into three. We will have the Magaji Gari Emirate, Zazzau emirate and Kudan emirate.”

While confirming the existence of the bill, El-Rufai had on Tuesday, during the presentation of the 2021 budget before the State House of Assembly, noted that his administration was working on the chieftaincy and traditional council bill which will be forwarded to the House.

His words, “We shall be approaching the House with more bills to further strengthen governance in the state.”

He said the chieftaincy and Traditional Council “will entrench the reform of the chieftaincy system, specify composition and classification of emirates and traditional council and update the provisions of colonial laws and chieftaincy matters that we inherited.” 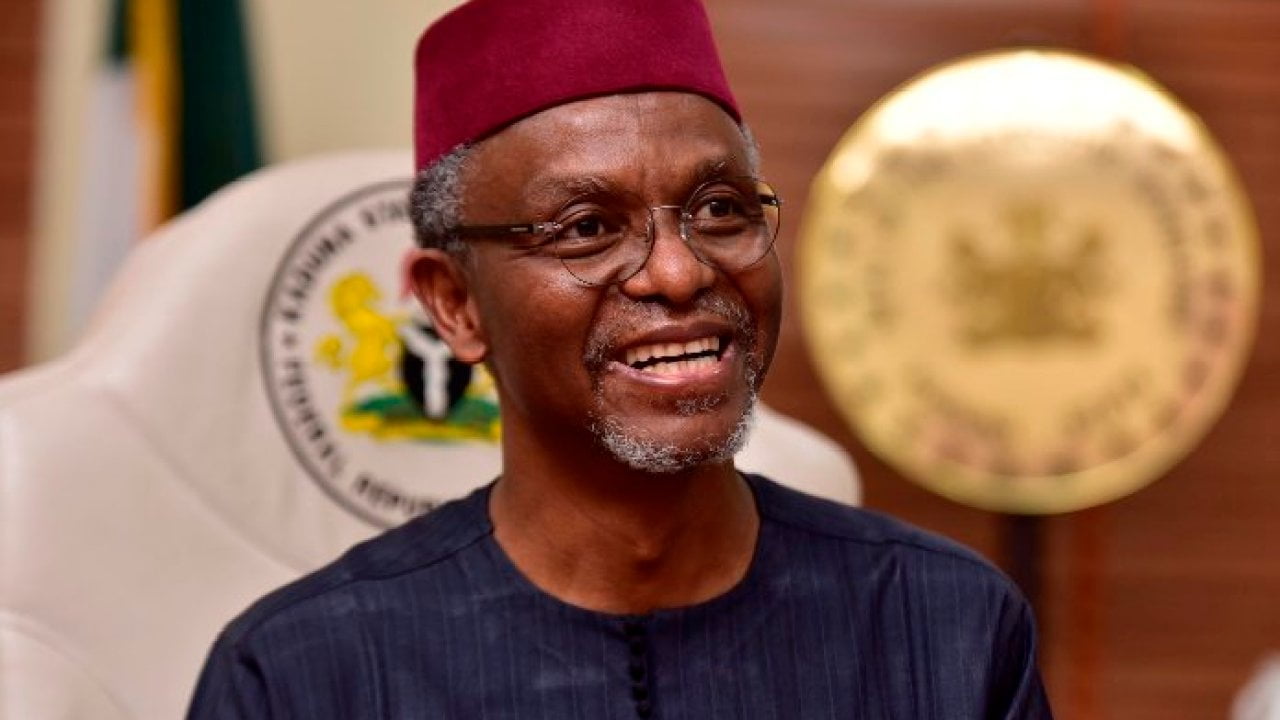