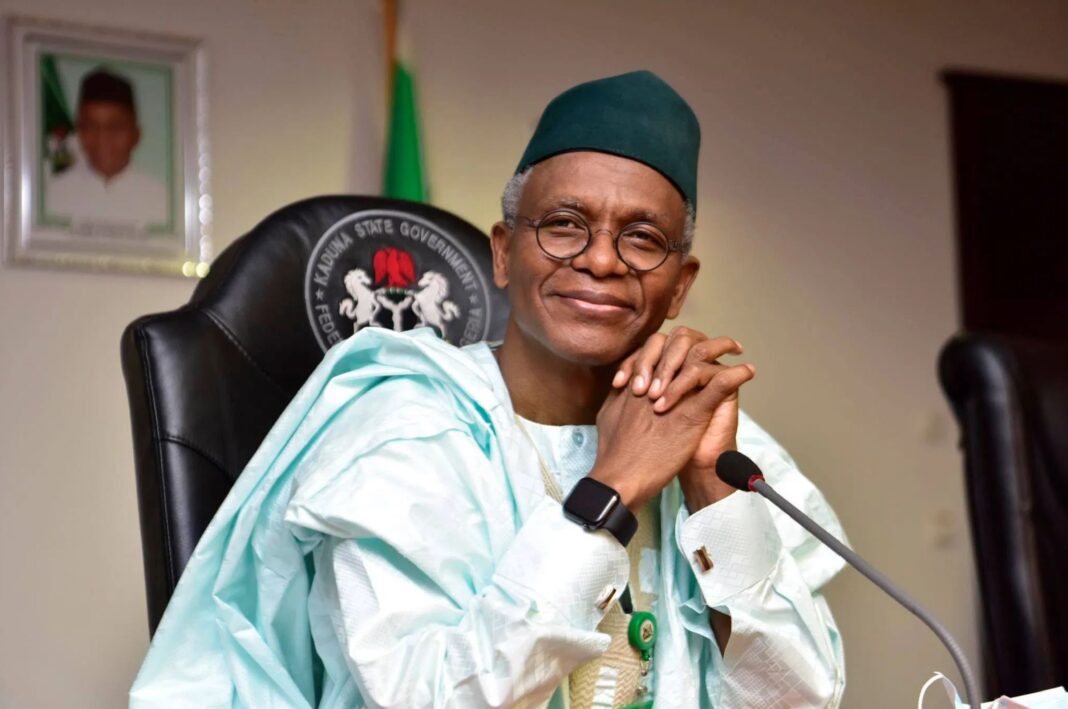 The Governor of Kaduna State, Malam Nasir El-Rufai, has approved the appointment of Alhaji Ahmed Nuhu Bamalli as the 19th Emir of Zazzau.

This was disclosed in a statement signed by the Commissioner, Ministry of Local Government Affairs, Ja’afaru Ibrahim Sani, and made available to Hanoky Media today.

Alh. Bamalli is the first emir from the Mallawa ruling house in 100 years, following the demise in 1920 of his grandfather, Emir Dan Sidi.

According to the statement, “Alhaji Ahmed Nuhu Bamalli was born in 1966 and studied Law at the Ahmadu Bello University, Zaria.”

“He holds a master’s degree in International Relations and Diplomacy, and a diploma in Organisational Leadership from Oxford University.”

“He is also a fellow on Conflict Resolution of the University of York, United Kingdom (UK).”

“Until his appointment as Emir of Zazzau, Alh. Ahmed Nuhu Bamalli held the title of Magajin Garin Zazzau and served as Nigeria’s ambassador to Thailand, with concurrent accreditation to Myanmar.”

“He has been a permanent commissioner in the Kaduna State Independent Electoral Commission in 2015.”

“He has worked in the banking sector as the Executive Director and later, acting Managing Director of the Nigerian Security Printing and Minting Corporation.”

“He was a staff of the Abuja Metropolitan Management Agency before a stint as head of Human Resources at MTel, the mobile communications arm of the old Nigerian Telecommunications Limited (NITEL).”

“On behalf of the Kaduna State Government, Malam Nasir El-Rufai has congratulated HRH Alhaji Ahmed Nuhu Bamalli on his appointment and wishes him a successful and peaceful reign as Emir of Zazzau”, the statement concluded. 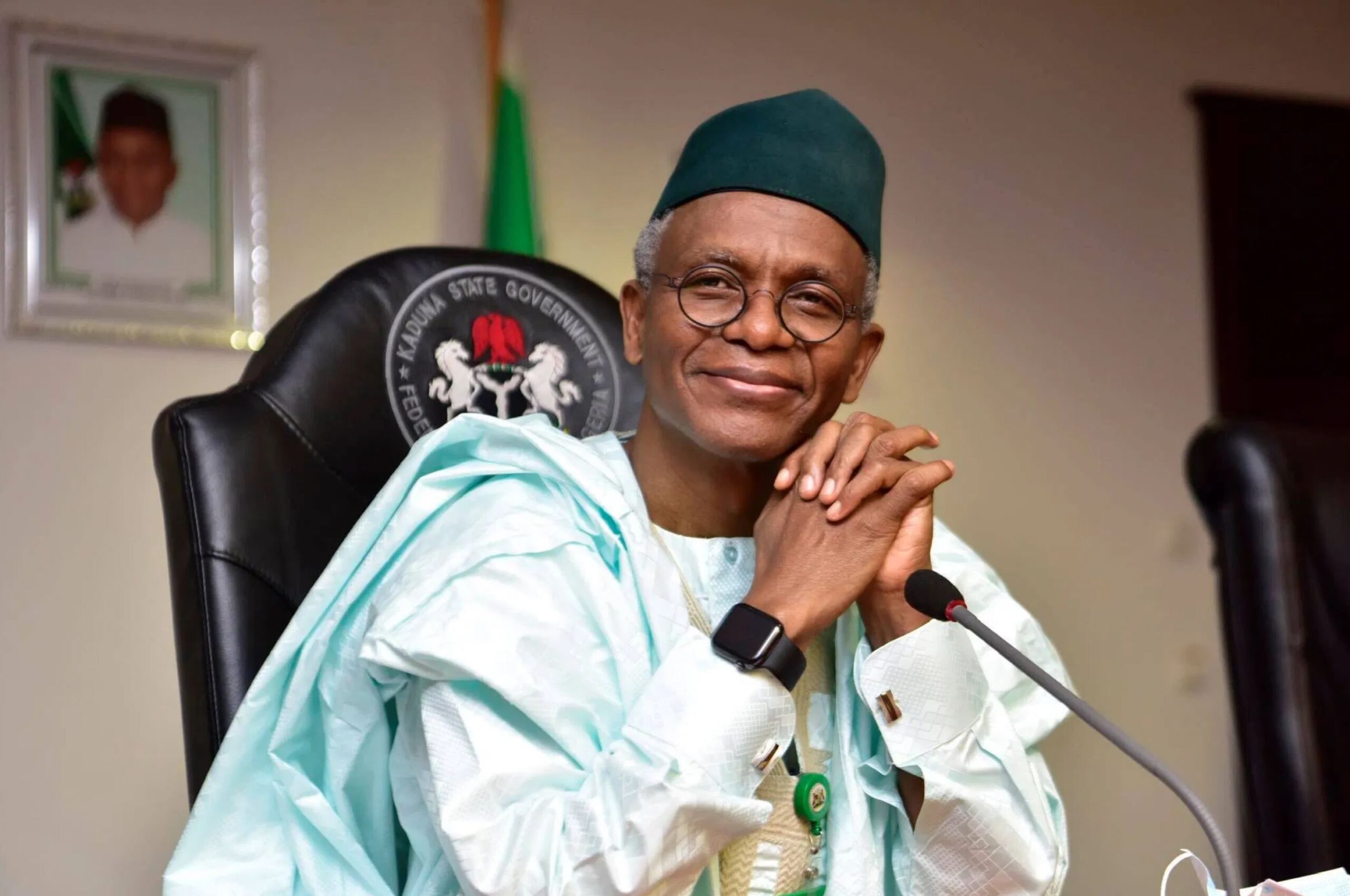