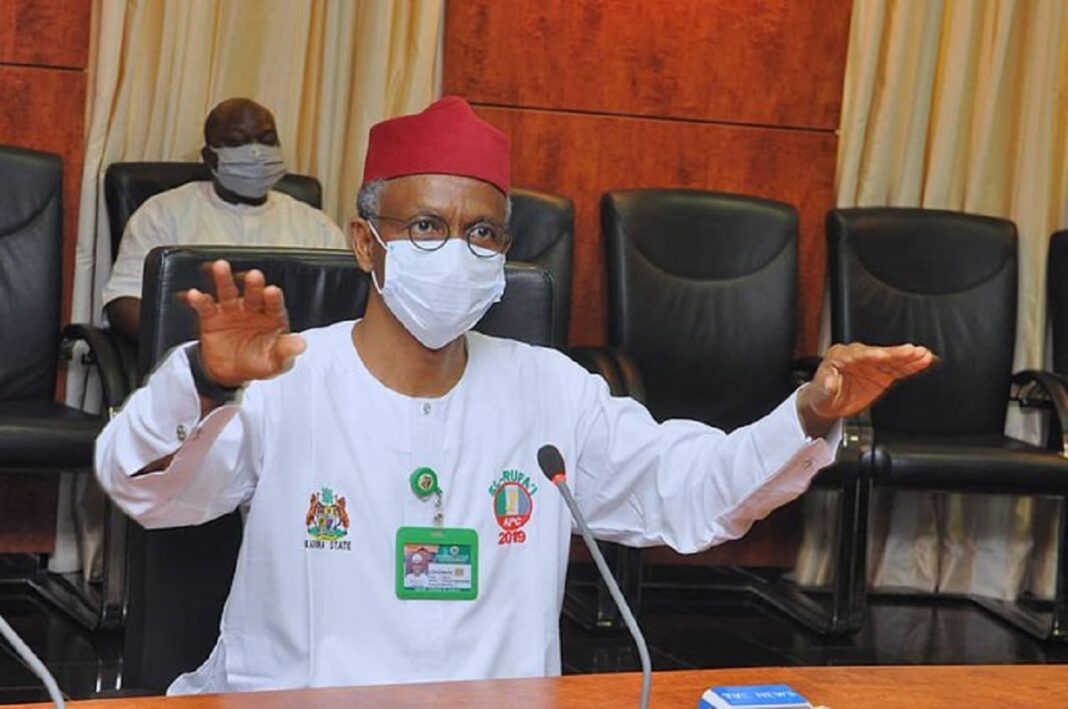 One of the contenders for the Zazzau Emirate Emir position, Bashir Aminu, today, dragged the Kaduna State Governor, Nasir El-Rufai and nine others before a Kaduna State High Court over the appointment of Ahmed Bamali as the new Emir of Zazzau.

The Governor had appointed Bamali following the death of the 18th Emir, Alhaji Shehu Idris, after a 45-year reign.

Since the appointment of the new monarch, the Emirate has been experiencing an uneasy calm.

Bashir Aminu, who was among those earlier selected by the Zazzau kingmakers, had scored the highest points, based on the criteria laid out by the Kingmakers.

Others shortlisted by the kingmakers were Yariman Zazzau, Munir Jafaru and the Turakin Karaman Zazzau, Aminu Idris.

However, the Governor allegedly set aside the recommendations of the kingmakers and appointed Bamali as the new emir.

Bashir Aminu, who has perceived himself to be the rightful person to succeed the late Emir, has instituted a suit to challenge the process that led to the emergence and selection of Ahmed Bamali as the new Emir.

According to the suit which was filed by Yunus Usman, a Senior Advocate of Nigeria, Bashir Aminu sought the court to declare him the Emir having scored the highest votes cast by the kingmakers.

In the document made available to newsmen in Kaduna, Bashir Aminu sought “a declaration that the plaintiff is still the Emir of Zazzau and is entitled to all rights and privileges pertaining thereto.”

The suit further demanded, “An order setting aside the purported appointment of the 10th defendant, Ambassador Ahmad Nuhu Bamalli, as the Emir of Zazzau.”

“An order of perpetual injunction restraining the defendants either by themselves, agents, privies, servants or through any person or persons howsoever from treating, presenting or dealing with or installing the 10th defendant as the Emir of Zazzau.”

“An order of perpetual injunction restraining the 10th defendant from parading, presenting or styling himself as the Emir of Zazzau or from putting on or wearing any paraphernalia or insignia of the Emir of Zazzau.” 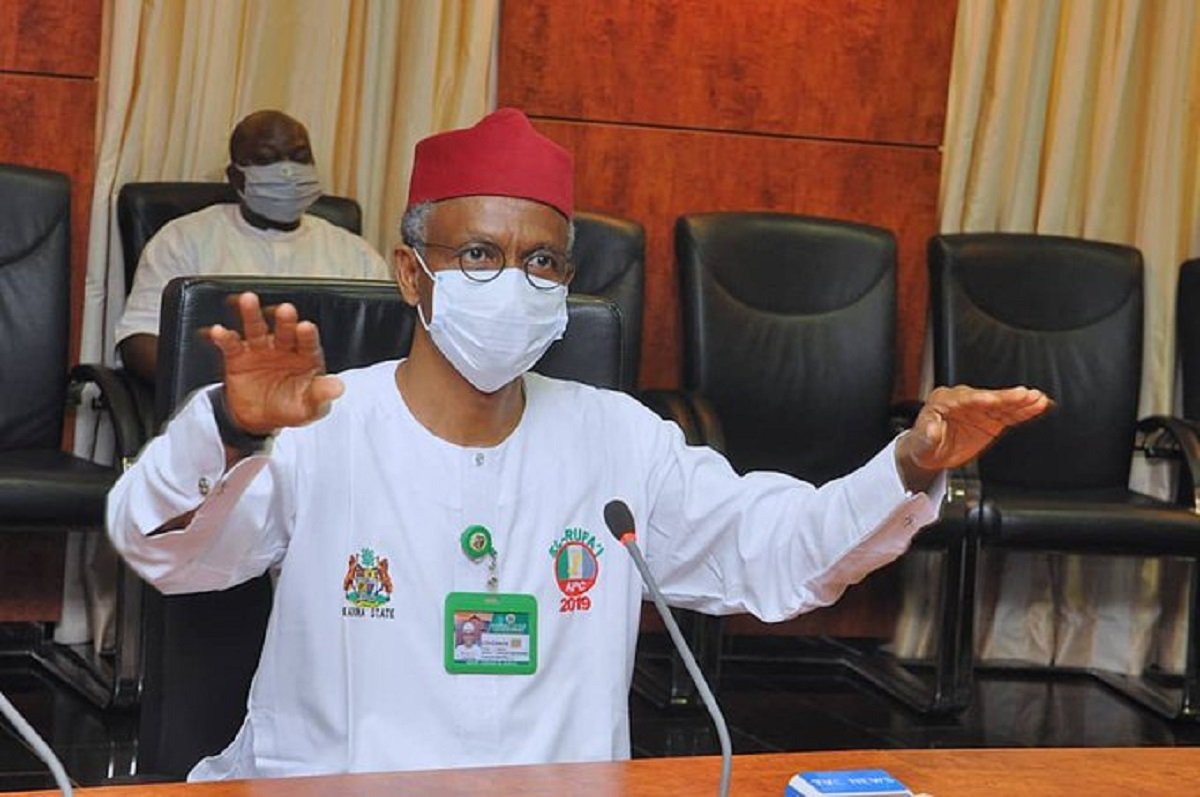