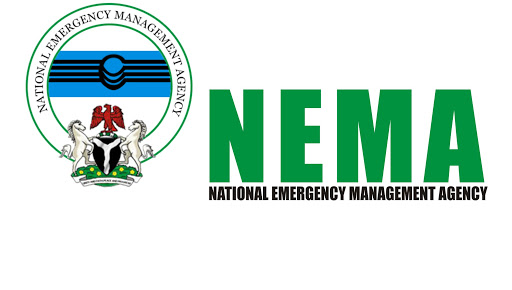 Following the devastating effect of the recent flood that has destroyed thousands of houses and over 500 hectares of farmland in Kebbi State, the Federal Government has assured victims of the flood disaster of its determination to provide relief materials to cushion the effect of their loss.

Kayode Fagbemi, the Director, Planning and Focus, National Emergency Management Agency (NEMA), disclosed this during a courtesy visit on the Secretary to the State Government, Babale Umar Yauri, in Birnin Kebbi, yesterday.

Fagbemi explained that the Director-General of NEMA assigned his delegation to visit the state to assess the level of devastation caused by the recent flood in the affected local governments and report back to President Muhammadu Buhari for quick intervention.

Earlier, the NEMA delegation on arrival went to areas affected by the flood in Argungu, Jega, Arewa, and Birnin Kebbi Local Governments to ascertain the level of devastation done to the houses and farmlands.

The team also visited the Dukku River, Kwakweshe and Zanginawa IDPs Camps in Lailaba and Jeffeji Districts where properties worth millions of naira were lost.

Fagbemi, while expressing his commendation to Governor Abubakar Atiku Bagudu, thanked the Governor and the people of the state for the warm reception accorded to his team.

“I sincerely thank the State Governor and the people of Kebbi State for welcoming us warmly”, he said.

“I also want to state that the State Emergency Management Agency has been a wonderful partner in progress, and I, on behalf of the Director-General of NEMA, want to appreciate the giant strides it has taken to provide relief materials to victims of this disaster before now.” He added.

In their separate remarks, the Secretary to the State Government, Babale Umar Yauri, appreciated the efforts of the Federal Government in exploring ways to provide succour to the victims in the state, while the Chairman, Board of the State Emergency Management Agency, Sani Dododo explained that, over 500 thousand hectares of farmland with different varieties of crops have been submerged by the flood.