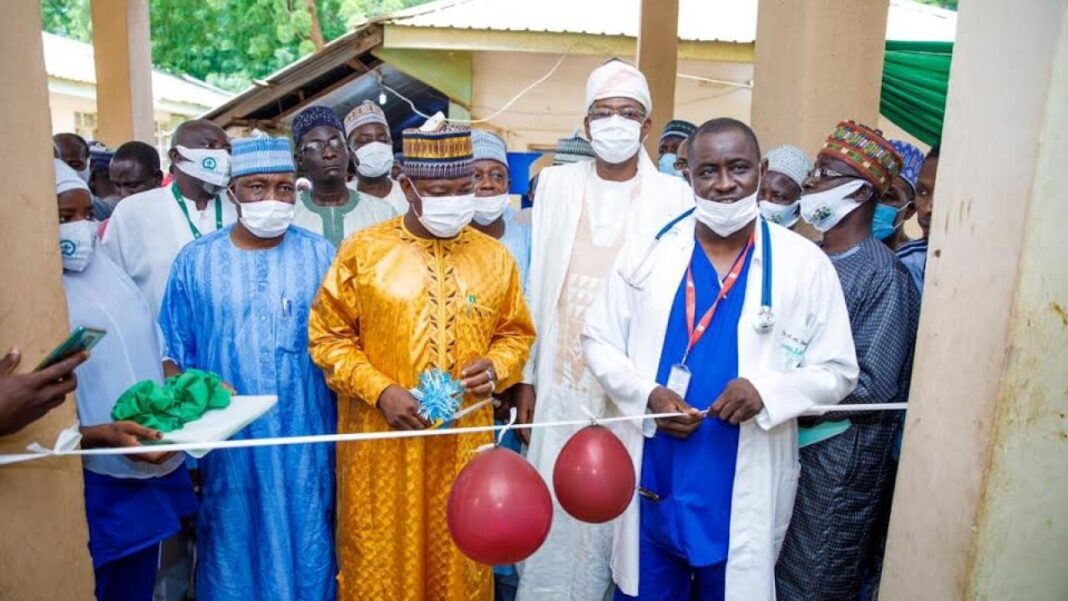 According to the Governor, the commissioned facilities would accommodate a world-class paediatric medical ward, and has been put in place as part of the state’s ongoing rehabilitation of all public hospitals across the 21 local government areas in Kebbi State,

Governor Bagudu, who was represented at the commissioning by the State’s Health Commissioner, Jafar Muhammed, stated that the primary aim behind the execution of the project was to increase the intake capacity of patients in the hospital.

His words: “This project will help to optimally improve the service delivery capabilities of the hospital, as it has been provided with an array of world-class equipment, adequate and well-trained manpower.”

“This is borne out of our unwavering commitment to provide reliable and accessible healthcare service delivery to the people of the state.”

“This is why it has been upgraded to a 350-bed capacity from the previous 200-beds, and I can unequivocally state that the hospital now has one of the best and state of the art facilities in the world”, Jafar said.

ALSO READ:   Just In: Kebbi to re-open schools on October 4

The Governor added that a similar venture is ongoing in other hospitals across the state, explaining that more diagnostic machines such as x-rays were being installed and test-run.

Speaking at the event, the Chief Medical Director (CMD) of the hospital, Dr Aminu Haliru commended the efforts of the State Government.

His words: “The hospital has never had it good as it is now.”

He continued, “Due to the commitment of the State Governor and his wife, Dr Zainab Shinkafi Bagudu to improving healthcare services, the hospital is now equipped with the best, child friendly, and life-saving facilities.”

The CMD further intimated the gathering, stating that the hospital now has an emergency paediatric unit considered the best in the country, staffed with well-trained health personnel and provides all services freely.

The State Government has named the newly constructed modern paediatric ward after the wife of the State Governor, Dr Zainab Shinkafi Bagudu in recognition of her role in making the project successful. 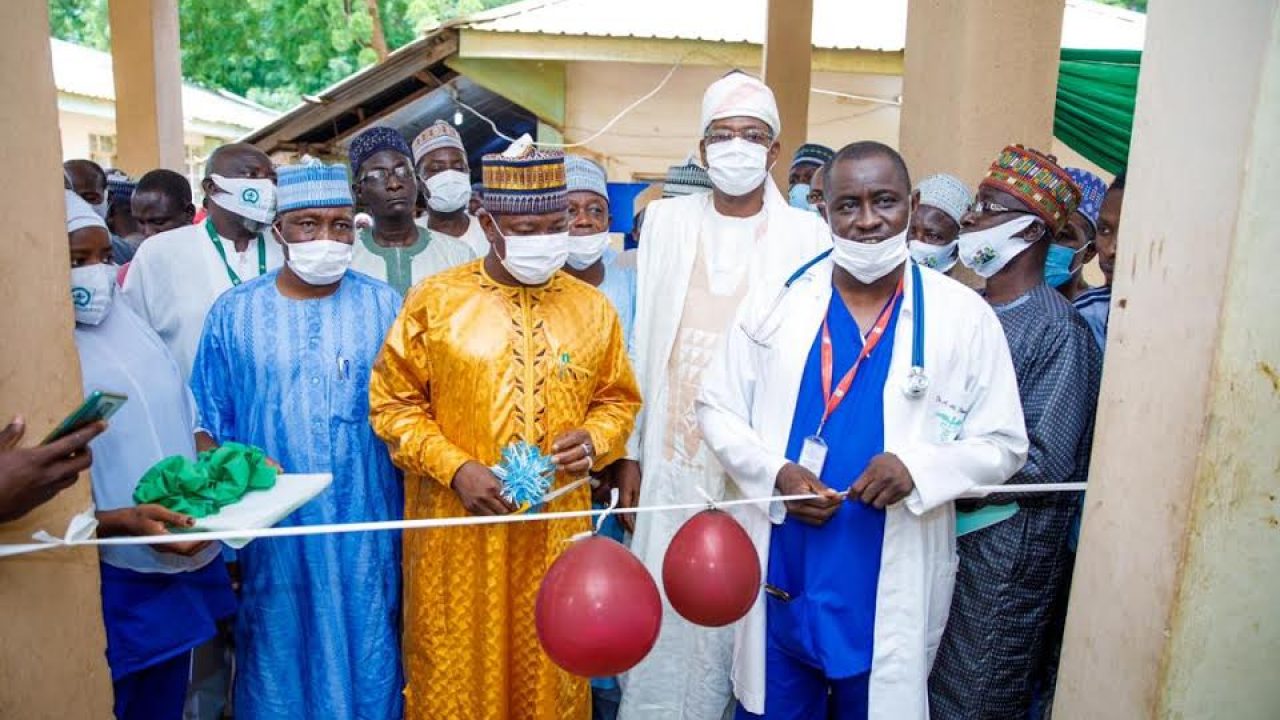 Reports reaching Hanoky Media indicates that the Kebbi State Government has directed all schools in the state to open on October 4th, 2020.
ALSO READ:   Scores Perish in yet another boat mishap in Kebbi
The directive...
Read more
News