Group calls for release of abducted students, teacher in Kaduna 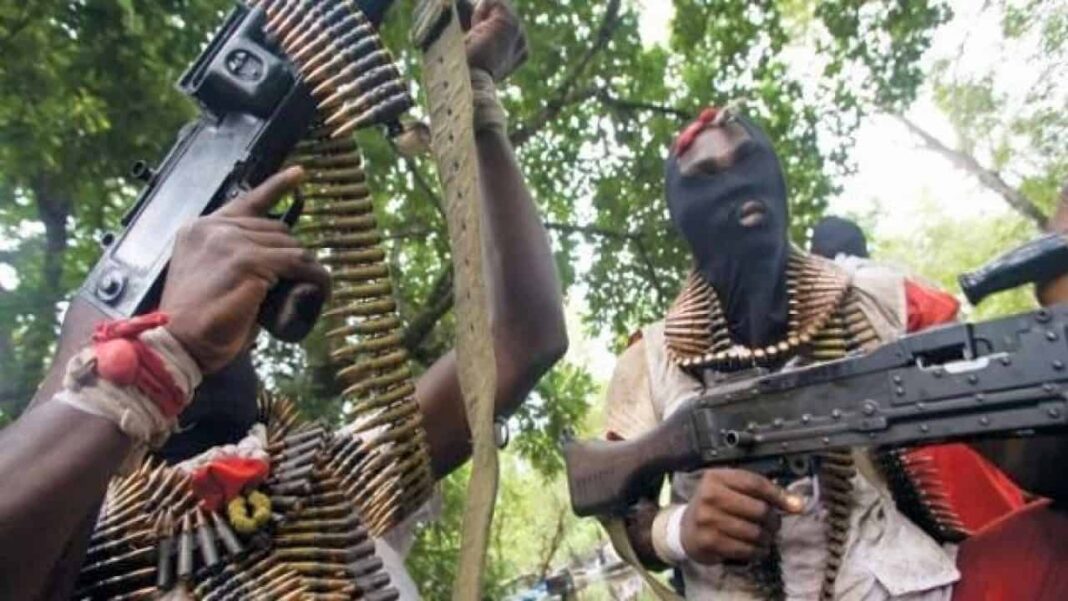 The Christian Solidarity Worldwide Nigeria (CSWN), on Friday, expressed their deep concern on the continued captivity of four school children and a teacher, who until now, have not been released by their abductors.

They called on the Nigerian authorities, and particularly the Kaduna State Government, to take urgent action to ensure the prompt release of the school children and their teacher, who have now been held in inhospitable conditions for over a month.

Recall that on August 24, 2020, four school children and their school teacher were abducted by yet to be identified gunmen at the Prince Academy Damba Kasaya, Chikun LGA, Kaduna State, as they had gathered there to write their Junior Secondary School (JSS) examinations.

The group expressed this concern through a statement signed by its Press Officer, Reuben Buhari, and made available to Hanoky Media.

“Gunmen rode into the village on motorcycles shooting sporadically and abducted the teacher and the four children, after killing a young man named Benjamin Auta whose house was close to the school.”

“They also burnt down the community’s Baptist’s Church as they left the village,” the statement said.

The group further revealed that it is dismayed that after 39 days, these young children – three girls, one boy – whose only crime was seeking to advance their education, are still being held along with their teacher by kidnappers who have allegedly refused to release them, despite the payment of some ransom money by family members.

The group’s Chief Operating Officer, Rev. Yunusa Sabo Nmadu also stated, “The fact that these children and their teacher have been held in inhumane conditions since August, and despite payments by their families, underlines the urgent need for the Kaduna state government and the security agencies to deploy all its resources and manpower to expedite their release. ”

“Their continued captivity in such appalling circumstances is a sad indictment of the failure of the authorities to protect the most vulnerable in society. ”

“CSWN empathizes with the parents of the children and the teacher’s family, and we are praying for a swift end to their ordeal and to that of other families whose loved ones are in captivity as a result of the current levels of insecurity in the country.”

“These abductions also underline the vital need for those in authority to create a safe educational environment for children in order to ensure the right to education for all, in line with Nigeria’s obligations under national, regional and international laws.” 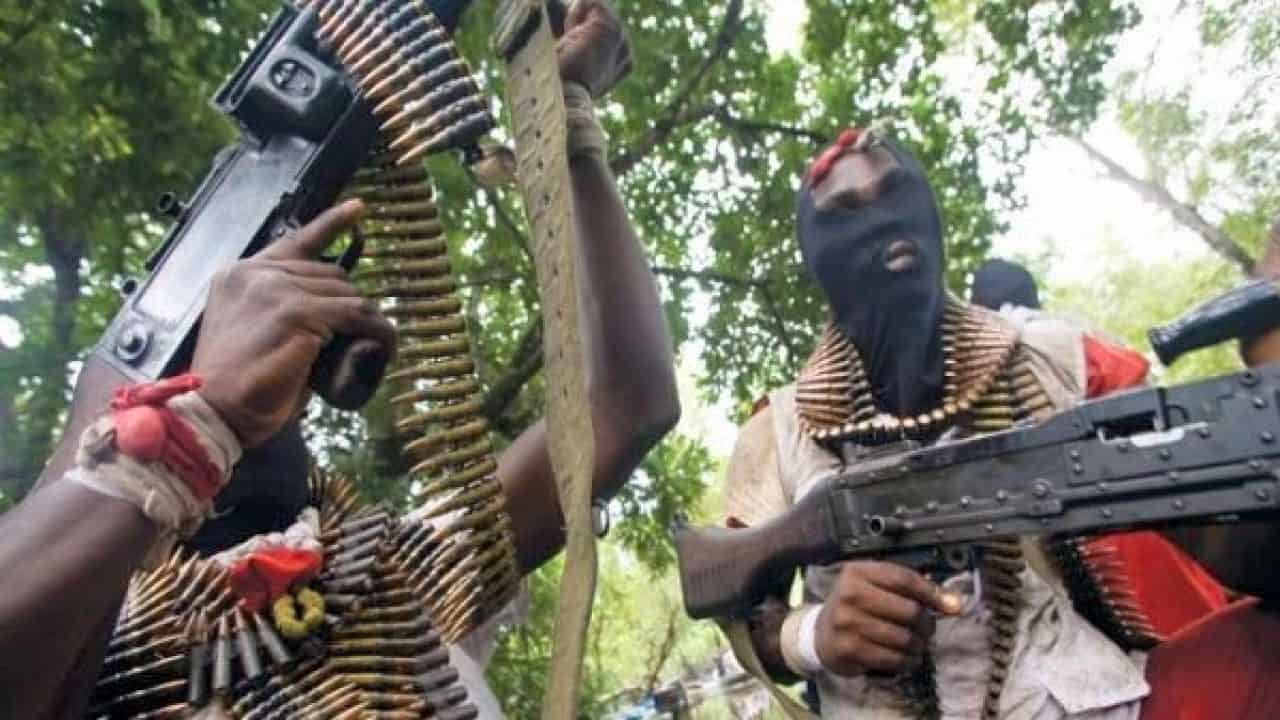 At last, kidnapped students and teacher in Kaduna regain freedom after six weeks in captivity

The four students and a teacher that were kidnapped six weeks ago in the Damba Kasaya area of Kaduna State have finally regained their...
Read more
News