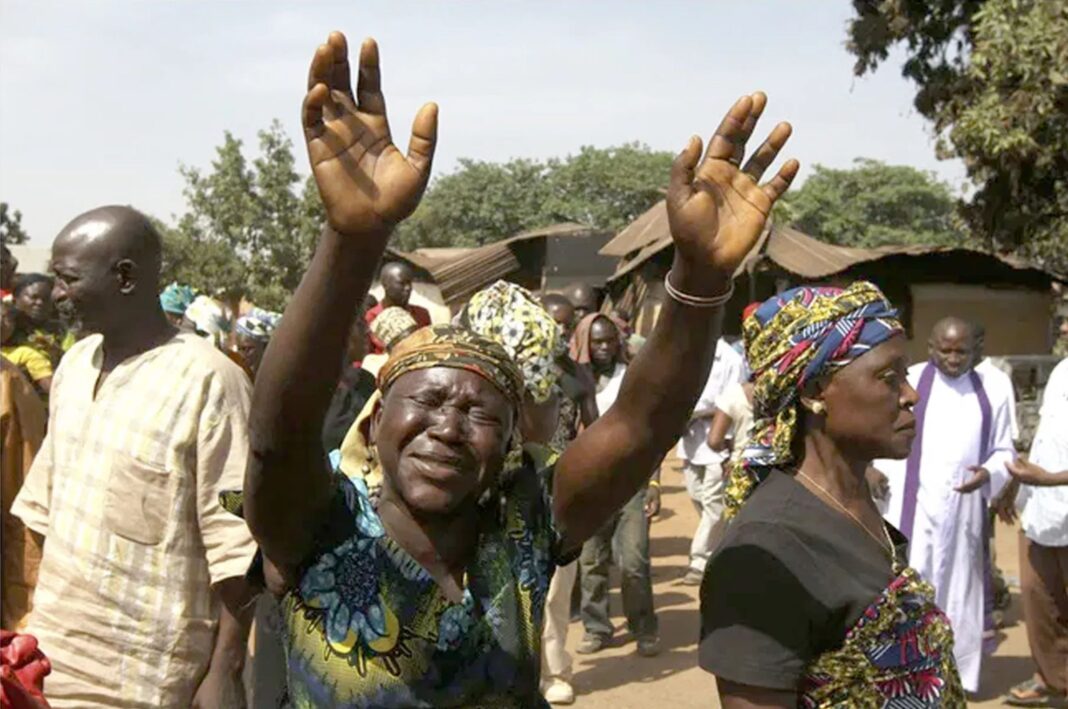 Senior Security Officers in Kaduna State have visited the Kadai and Kidandan communities in Giwa local government of Kaduna State, following bandit attacks during the weekend.

The security chiefs visited the communities during the early hours of today and were led by Samuel Aruwan, the Commissioner of Internal Security and Home Affairs.

On arrival at Kadai village, they were briefed and taken to the scene of the attack by the District Head of Fatika, Alhaji Nuhu Lawal Umar.

Recall that armed bandits had attacked the Kadai village on a reprisal attack on Saturday.

The reprisal attack was carried out after the bandits were subdued by security operatives who neutralized many of them in a gun duel outside Kidandan town.

The Commissioner, while addressing the community, explained that he was on the ground on behalf of Governor Nasir El-Rufai to extend solidarity and to assure them that the government is working tirelessly with security agencies in the battle against the armed bandits.

He further appealed to them to cooperate and give maximum support to the security agencies deployed to the general area.

In their separate remarks, the Garrison Commander, One Division Nigerian Army, Brig-Gen. Olusegun Abai charged the communities to be vigilant and active in volunteering information that will assist operatives in combating banditry.

The Commissioner of Police, Umar Musa Muri assured the community that the bandits are being pursued and that the timely volunteering of information will give the security agencies the utmost advantage against the criminals.

The State Director, Department of State Services, Idris Koya expressed concern over the unfortunate incident, noting that some locals, who rushed to the scene of the gun duel between the bandits and civilian vigilantes, were affected. 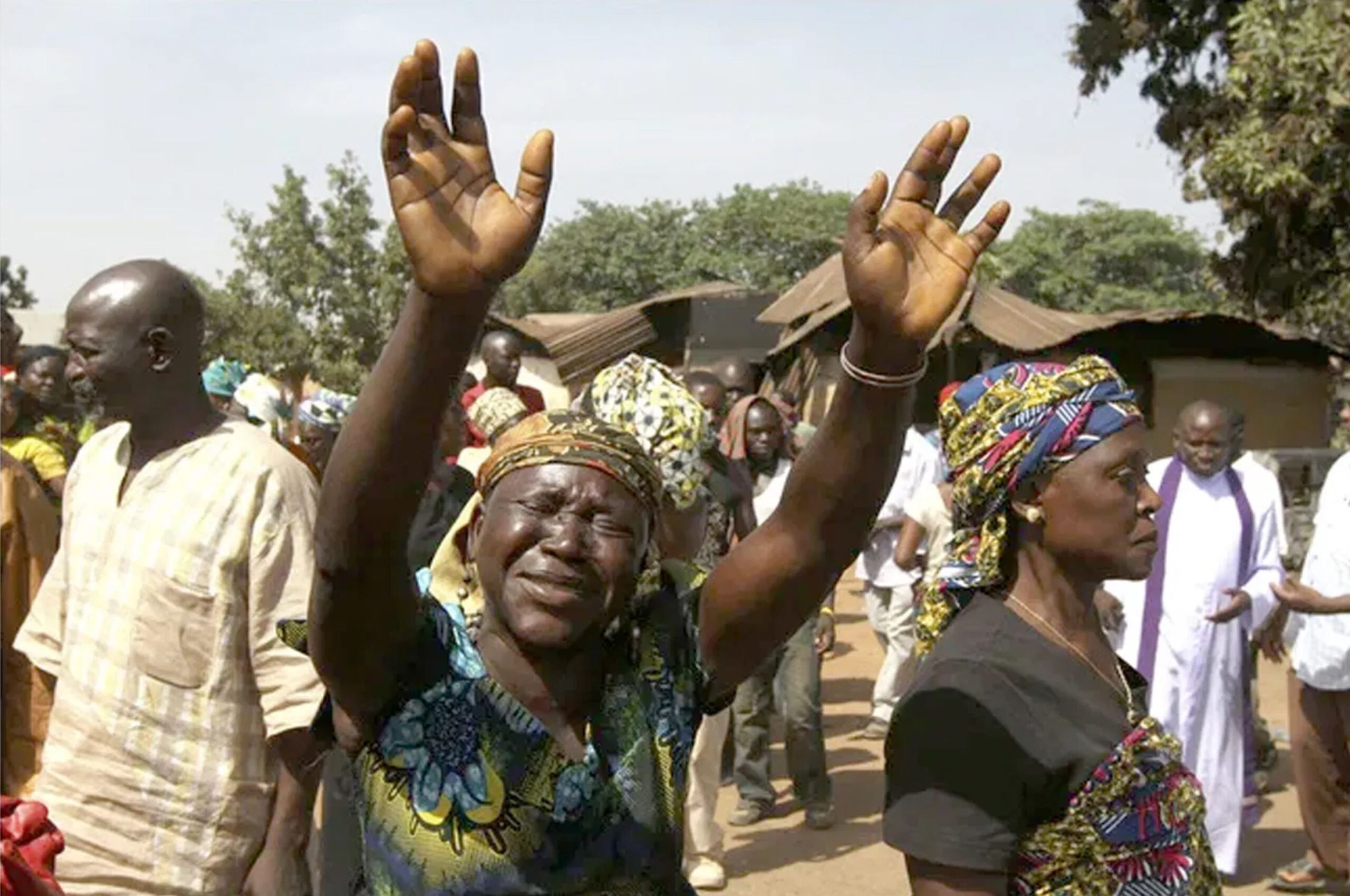