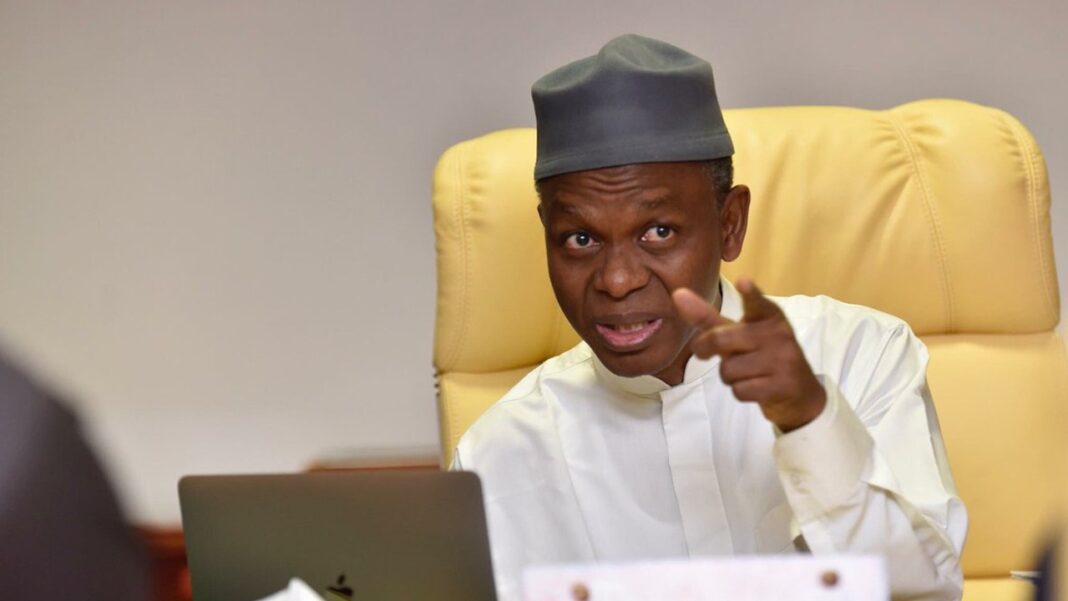 The Kaduna State Government has raised alarm over the consumption of palliative items recently looted from the COVID-19 Palliative Warehouse in Narayi area of Chikun LGA.

The Kaduna State Commissioner for Internal Security and Home Affairs, Mr Samuel Aruwan, raised the alarm in a statement he signed today.

According to the Commissioner, “the looted items include expired, prohibited and dangerous drugs. Persons who consume such drugs are at great risk of serious illness and death.”

He claimed that the National Agency for Food and Drug Administration and Control (NAFDAC) had updated the State Government about the items that were looted yesterday, saying the items were expired and unfit for human consumption.

He continued, “The management of a food processing company whose stores were looted in Kakuri has also disclosed that the stolen grains have been treated with chemical preservatives which render them unsafe for consumption.”

“Residents of Kaduna State are hereby notified to be vigilant and careful about the source of the food and medications they take and where they buy them, to avoid these dangers”, the statement read in part.

The Commissioner also appealed to the public to provide the State Government with information on the identities of the looters and where they might be hiding the stolen items.

His words, “The Kaduna State Government appeals to the public for information on the identities of the looters and where they might be hiding the stolen items.” 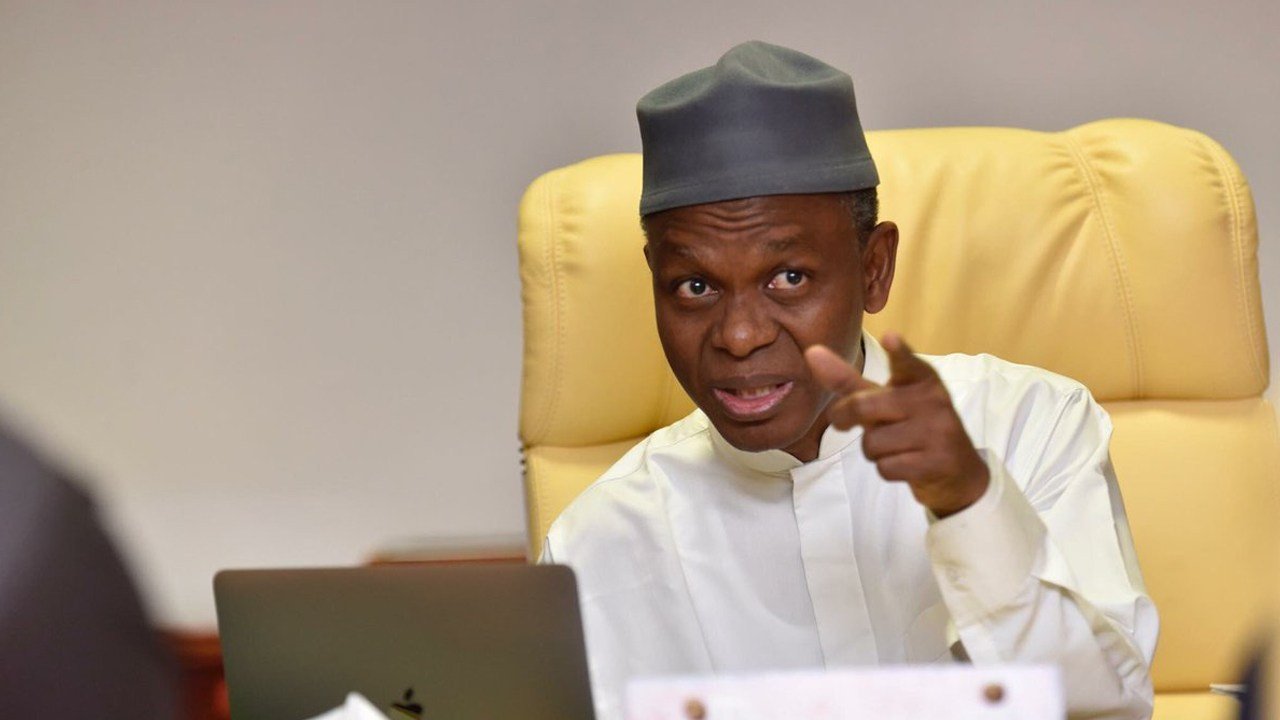 Share your story with us: [email protected]anoky.com. Join our WhatsApp News Platform: https://bit.ly/3g9pGWk

Previous articleState-Wide Curfew: CAN calls for calm in Kaduna, urges members to heed curfew
Next articleWarehouse where COVID-19 palliatives were looted is not mine, Kaduna Commissioner cries out
- Advertisement -