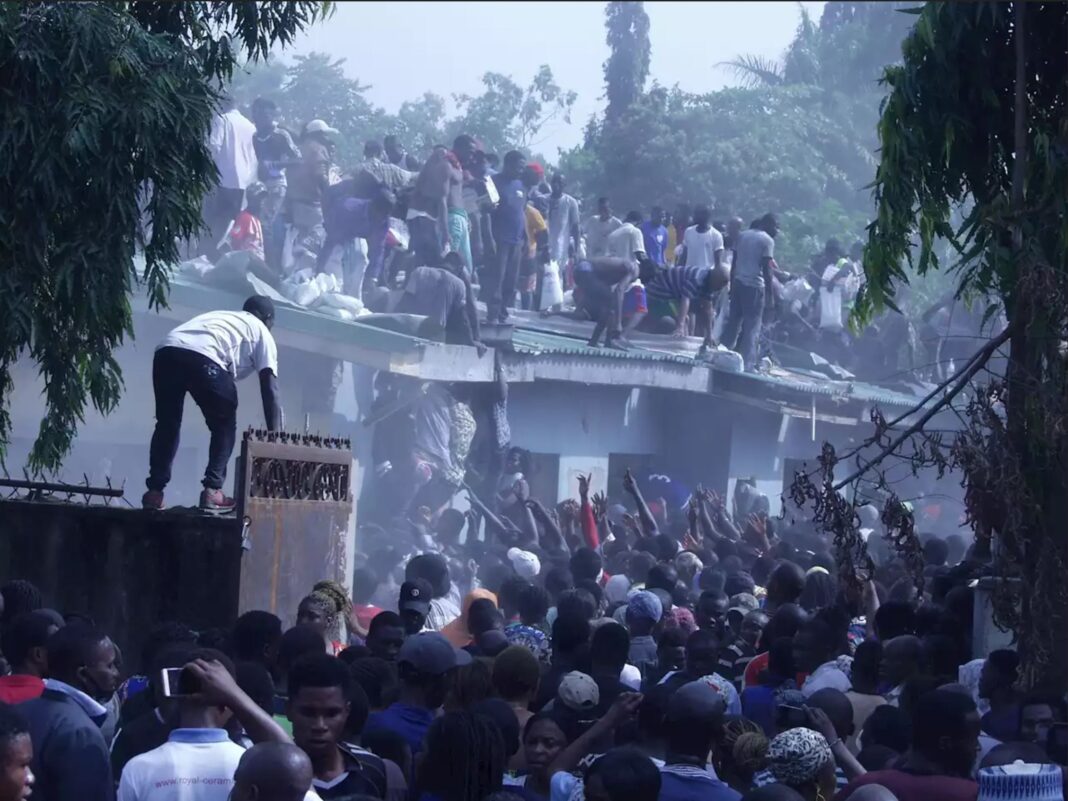 Against the widespread belief that the COVID-19 Palliative Warehouse that was recently looted belonged to the Kaduna State Commissioner for Budget and Planning, Mr Thomas Gyang, the Commissioner, has since refuted the claim, saying that he knows nothing about the warehouse.

In an interview today, the Commissioner stated for the record that the warehouse did not belong to him.

He said it was rather a house where the officials of Chikun Local Government kept their own share of palliatives given to them.

His words, “It is not my house. It is a place where they kept the palliative for Chikun local government. The palliative has been shared to all the local governments and people responsible for the sharing found a place to keep this food waiting to be given the green light to share.”

He continued, “No local government has shared anything because they are waiting for the logistics from the committee. Unfortunately, they have broken into Chikun’s.”

“I just went around and saw that they have broken into the warehouse of Kaduna South Local Government Area too.”

“My concern is let there be no casualty. The food items were made for them but they have refused to let it be shared orderly.”

“I believe they overwhelmed the security men there. I don’t know if there is anything to do for the targeted poor and vulnerable people to get the palliative because I am not a member of the committee in charge”, he stated in defence. 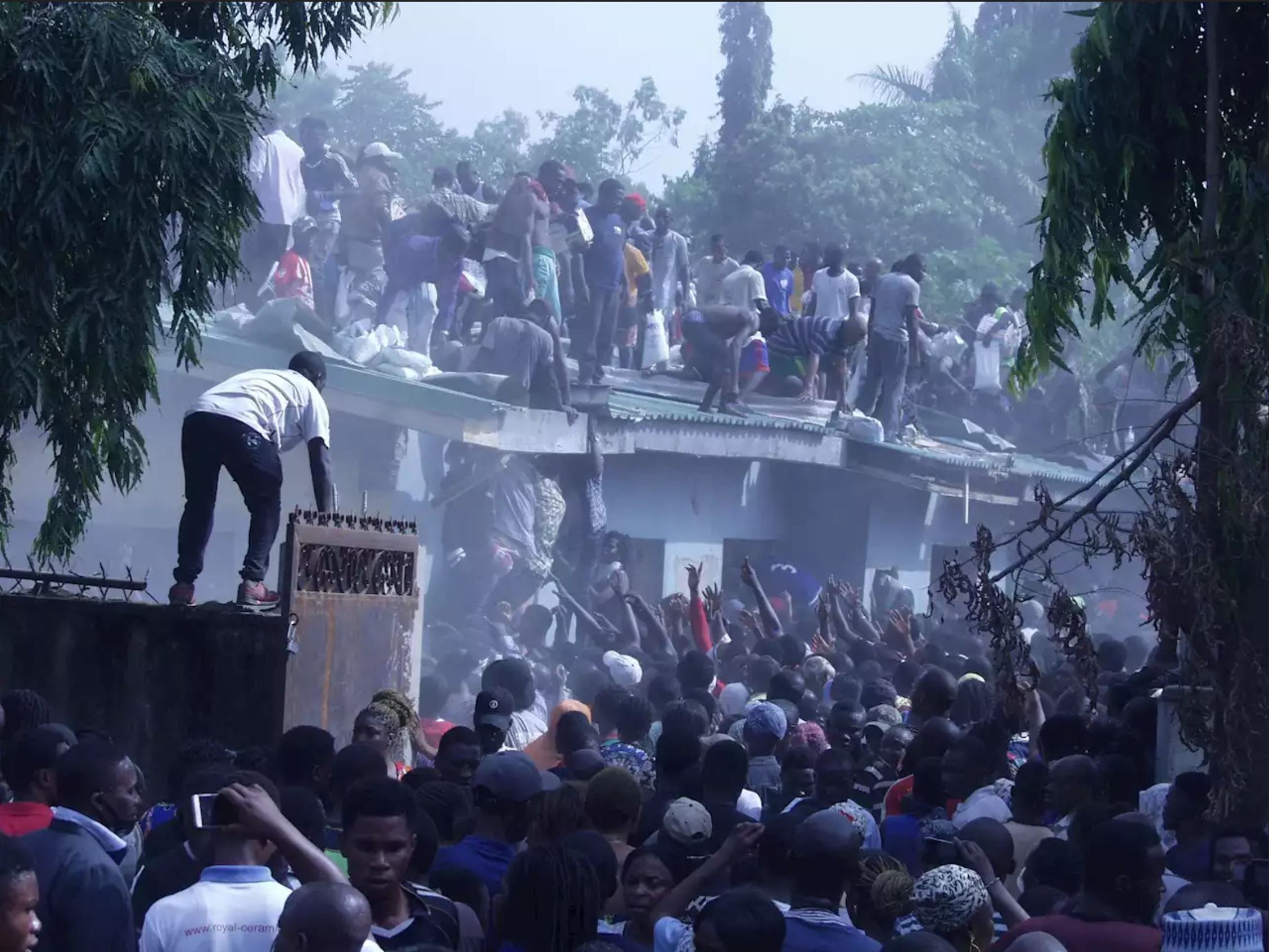