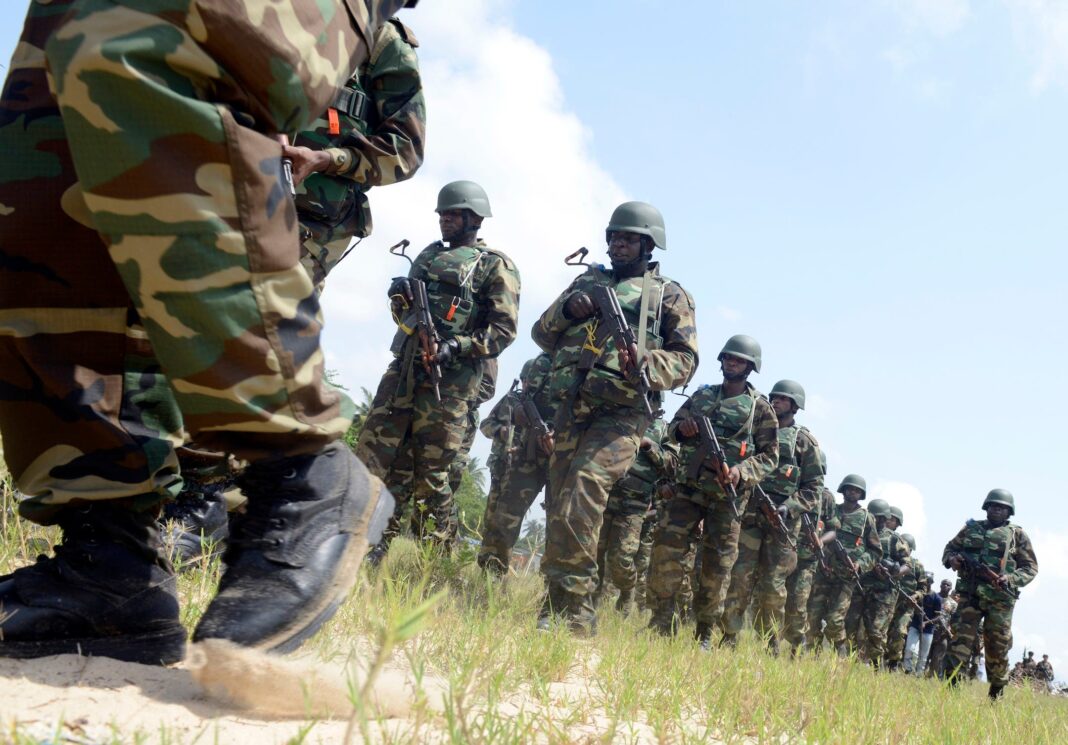 A total of 10 kidnapped victims have been rescued by troops of ‘Operation Sahel Sanity’ of the Nigerian army in Katsina and Zamfara states.

Also arrested by the troops were 13 suspected criminals who specialized in armed robbery, cattle rustling and kidnapping.

‘The suspect invaded the village, alongside one Ila Musa to kidnap a woman. They met strong resistance from local vigilante groups in the area.”

“Also, on 25 August 2020, troops deployed at Faskari reacted to a distress call at Daudawa village about bandits attack. The gallant troops responded swiftly and pursued the fleeing bandits. In the process, the troops rescued 2 kidnapped victims and arrested one of the bandits while others escaped.”

“Also, on 26 August 2020, troops on fighting patrol encountered and rescued 6 persons wandering around Tungar Kaduku Forest. Preliminary investigation revealed that they are natives of Damari village in Bakura LGA of Zamfara who were earlier kidnapped by suspected bandits in their village. The rescued victims were immediately reunited with their families.”

“Also on 28 August 2020, troops deployed at Mara laid ambush on suspected bandits who attempted to invade Gobirawa village. They were repelled by combine efforts of troops and local vigilante. During the ambush, troops made contact with the armed bandits and engaged them with a heavy volume of fire, neutralizing 2 of the armed bandits in the process while others escaped with gunshot wounds.”

“On the same day,  troops conducted a raid operation at some hideouts of identified bandits at Gamji Village. During the operation, 6 suspects were apprehended.”

“Items recovered during the operation for the week in review were one AK-47 Rifle, 2 Motorcycle, 1 Dane Gun, and 2 cutlasses.”

Brigadier General Onyeuko further called on the people of the area to always report suspicious movement and unfamiliar faces.

“We are using this opportunity to urge good people of the North-West to always report suspicious movement and faces within their environs.” 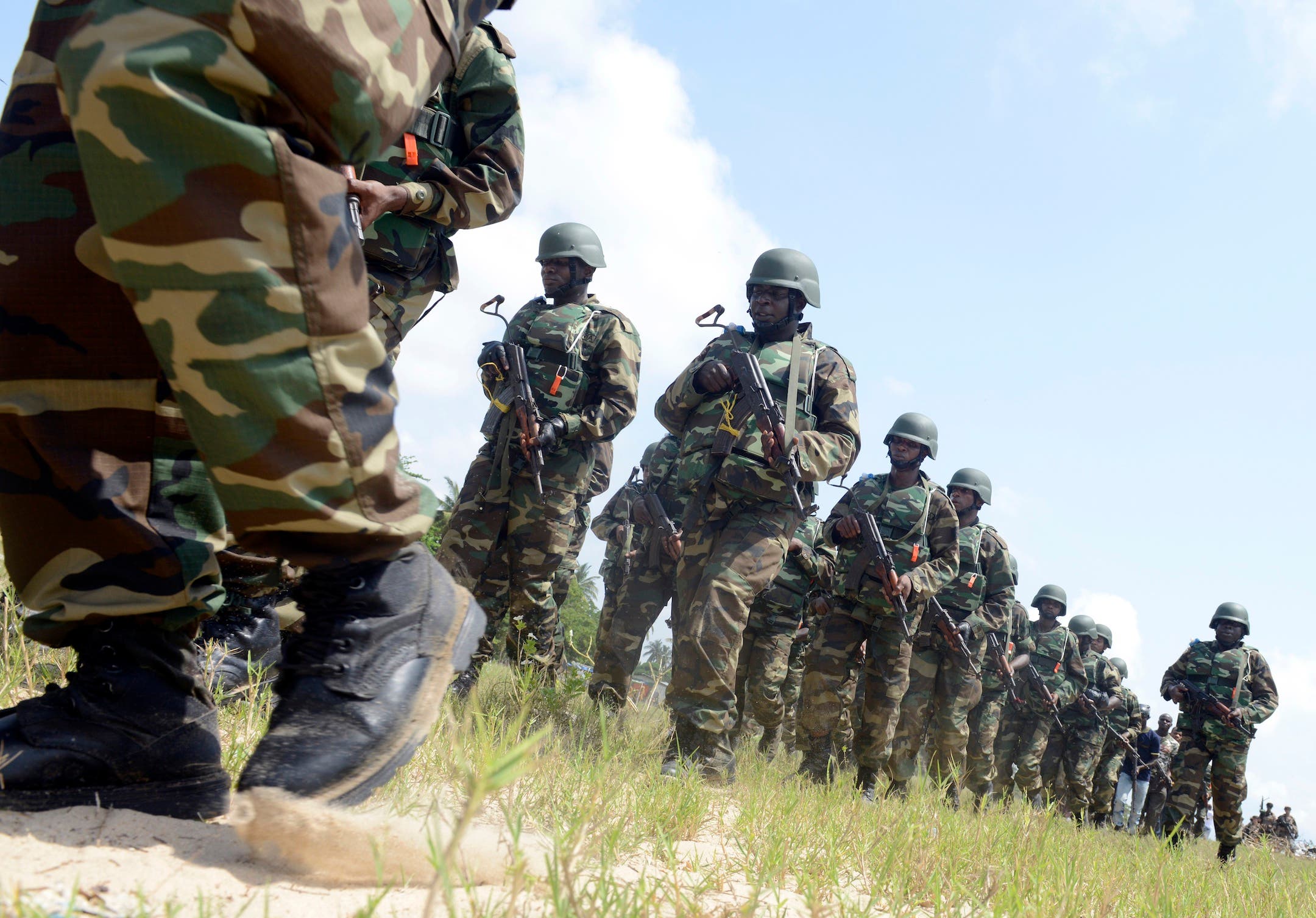 The Nigerian Army, under Operation 'Sahel Sanity' has rescued not less than 10 persons, including two teenage boys in the North-West zone. The two rescued...
Read more
News

The troops of the Nigerian Army's Operation Sahel Sanity have successfully disbanded a notorious illegal arms smuggling syndicate that was responsible for supplying arms across...
Read more
Opinion

The violent attack of Babagana Zulum, Governor of Borno State by an undisclosed number of Boko Haram fighters, has once more cast the spotlight...
Read more
- Advertisement -