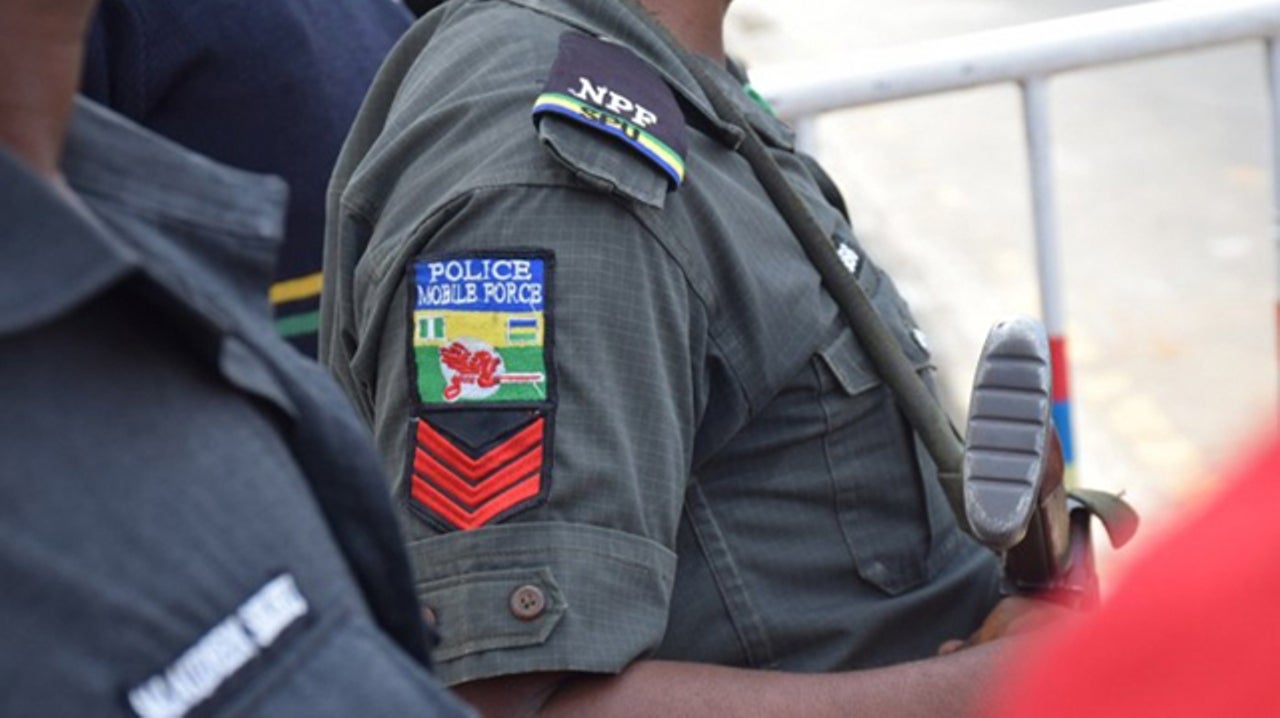 Nigeria Police, Ebonyi State Command, on Friday said that they have arrested a 22 years woman by name Mercy John who stole a 2 months old baby boy.

The incident happened in Osu-Edda in Afikpo South local government area of the state. The state Police spokesperson, DSP Loveth Odah disclosed this to Journalists in Abakiliki. Odah further stated that the suspect who was a divorcee has confessed to the crime and pleaded for mercy.

According to him, the complainant Ugochi Ama who is the mother to the baby came to them and informed them that her two months baby boy was nowhere to be found after she returned from the market. “So upon inquiry by the police in the area, they were told that one woman by name Mercy John was seen about that same time leaving the premises with a baby.

“So we traced her and recovered the child. She narrated that she actually lured a little girl to go and carry the baby from the grandmother in the pretence that she would take the baby to the mother who is at the market for her to breastfeed the baby. “But she pleaded for mercy and blamed the whole thing on the devil. She also told us that she was married for 5 years without a child”, Odah explained.

Hanoky Media gathered that mother of the baby has mental disorder. But the development came just days back when the police nabbed 3 young men for attempting to steal a seven months baby from the mother at gunpoint in Nkwuogu street, Abakiliki.

Previous articleAnambra 2021: I have the capacity to floor Soludo, others – Ozigbo
Next articleProtest: 300 rally against traditional ruler, others in Ebonyi
- Advertisement -