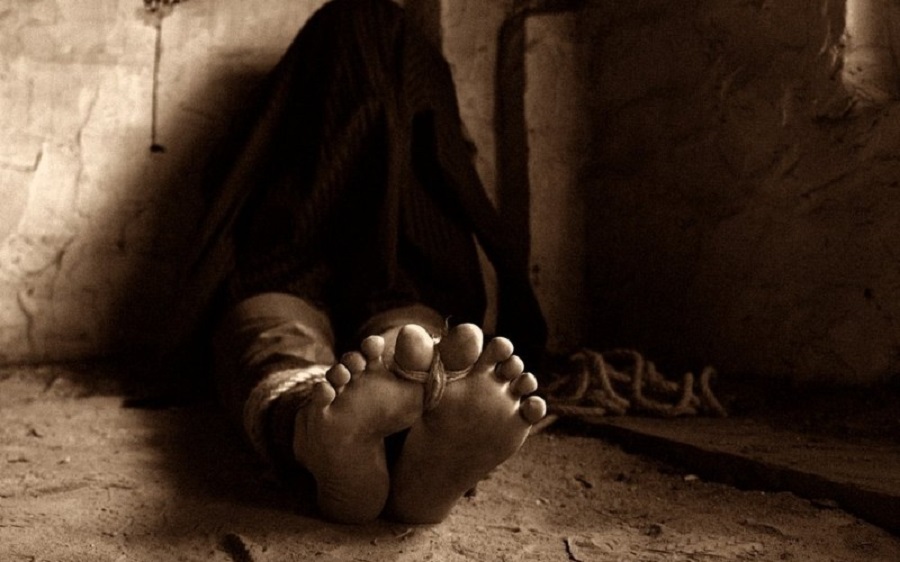 The State Police Command in Katsina State has rewarded three youths for exhibiting bravery in the disarming and killing of bandits who had planned to abduct them.

The youths, comprising two males and one female, were also rewarded for returning the AK-47 rifle and machete that were recovered from the bandits.

The presentation of the reward was done on a low-key inside the Police Commissioner’s office in Katsina on Tuesday.

Hanoky Media gathered that the low-key presentation was held to avoid a crowd and ensure the safety of the youths.

According to Sanusi, “The command decided to not disclose the identity or residential information of the brave youths for their safety.”

Talking more on the incident, the Police Commissioner explained, “The three youngsters were working on the farm when two bandits came from nowhere and tried to abduct them.”

“Fortunately, the trio summoned courage and took their supposed captors down, killing one with a machete while the other bandit fled.”

“Unfortunately, one of the boys sustained a head injury during the incident.”

“After the incident, the trio went to a nearby police station, explaining what happened, and handed over the AK-47 rifle and the machete to the police”, he explained.

All rights reserved. This material, and other digital content on this website, may not be reproduced, published, broadcast, rewritten or redistributed in whole or in part without prior express written permission from HANOKY MEDIA.
Contact the Editor: [email protected]m

A 10-year old boy, Jibril Aliyu, who was tied amidst animals by his parents and forced to eat food meant for animals...
Read more
News