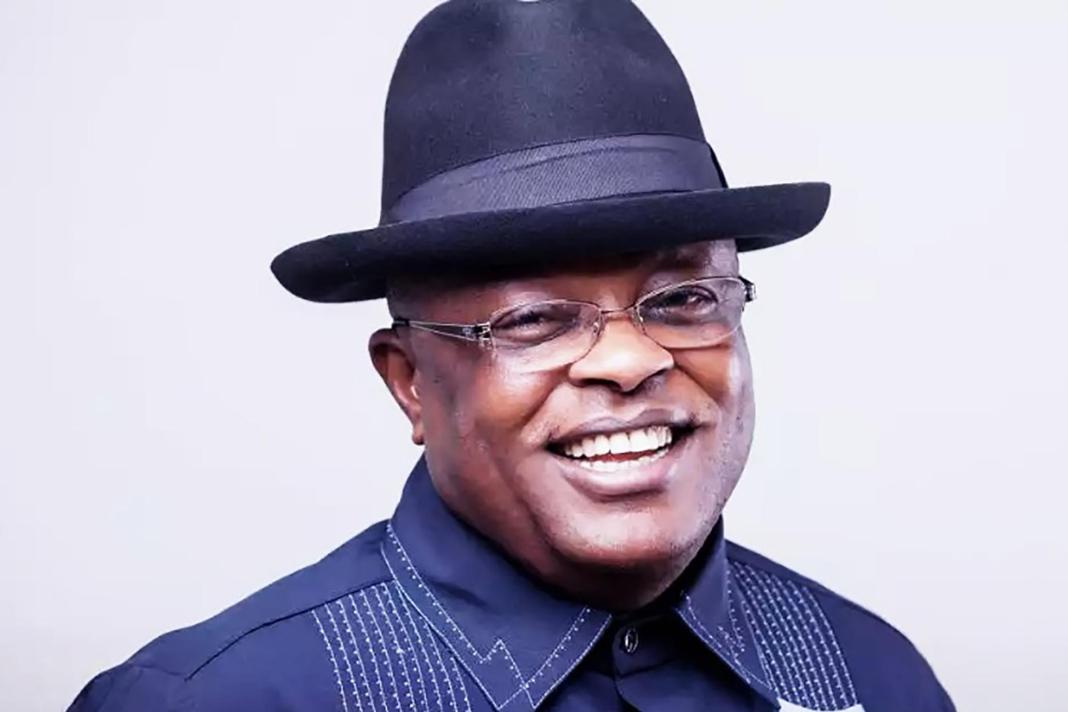 Six years after, the governor of Ebonyi state, Engr. Dave Umahi yesterday made a major cabinet reshuffle since he assumed office.

Those affected were the Chief of Staff to Ebonyi State government, Dr. Emmanuel Offor Okorie who was moved to head as Chairman of the State Broadcasting Commission (EBBC).

This was contained in a statement issued by Secretary to the state government and coordinating Commissioner, Dr. Kenneth Ugbala on Monday night.

According to Ugbala, the redeployed cabinets are expected to handover on or before July 1.

The statement reads: “His Excellency, the Governor of Ebonyi State Engr. Engr. David Nweze Umahi has approved a cabinet reshuffle and redeployment as follows:

Mr. Emeka C. Nwankwo who served Special Assistant to the governor on ICT now had finance attached to his areas of duty. 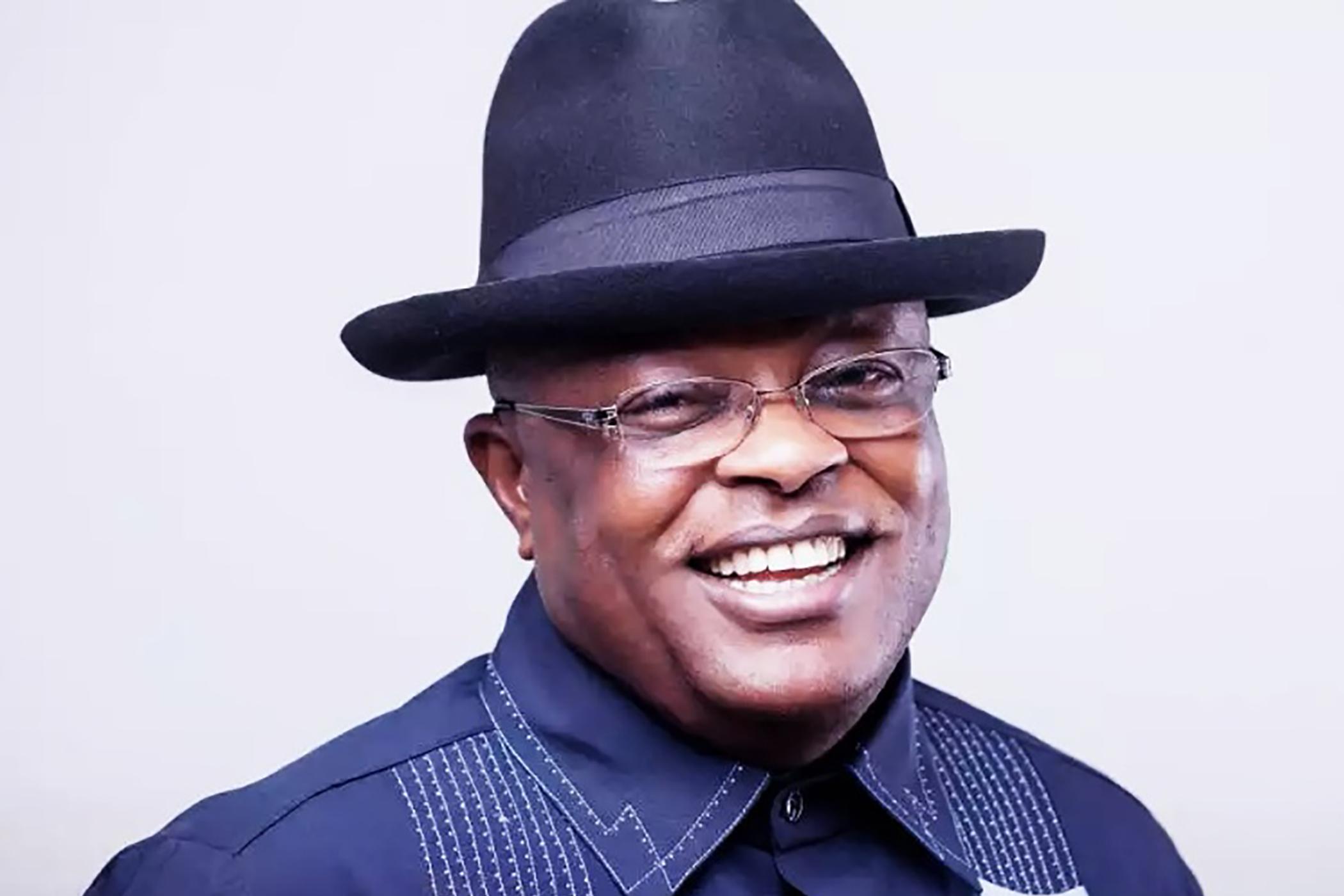