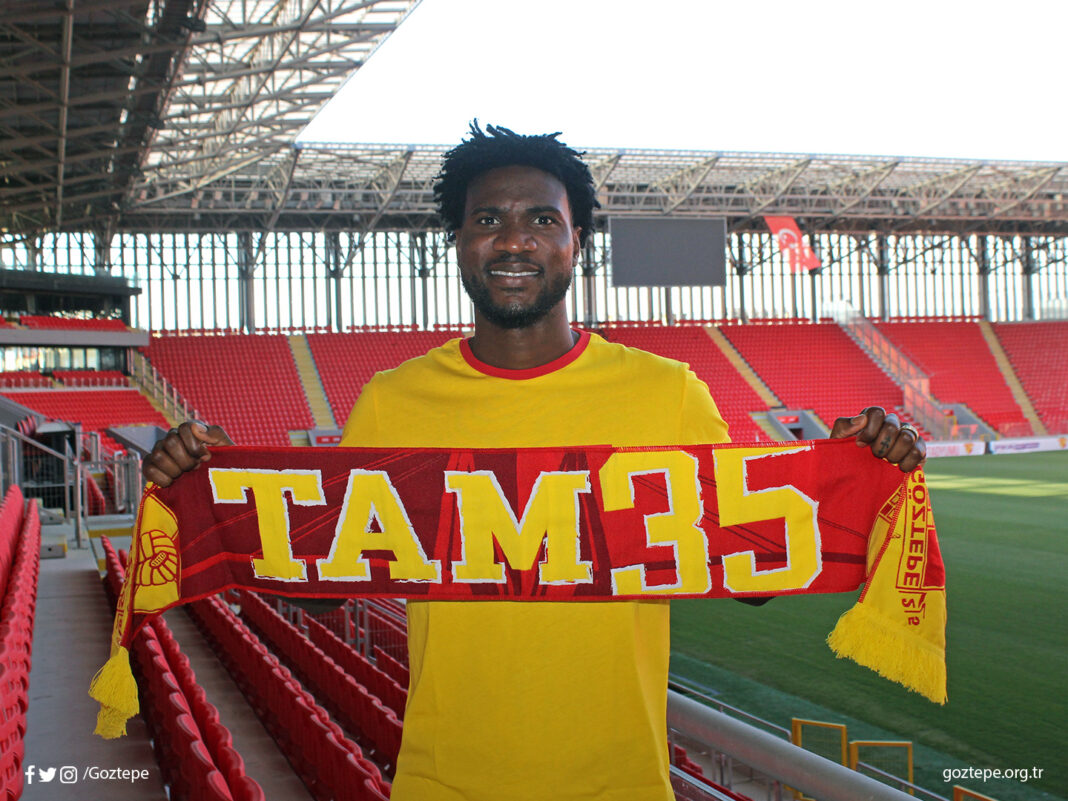 The announcement came after he failed to renew his contract with Greek Super League giant Aris Thessaloniki.

The 31-year-old Nigeria international joined Göztepe as a free agent after his departure from The Yellow-Blacks, a team he joined last season from Chinese side Tianjin Teda.

While with Aris Thessaloniki, Ideye’s 10 goals and one assist pushed the team to a third-place finish in the Greece Super League.

Born on October 10, 1988, in Yenagoa, Nigeria, Ideye started his professional football career with Bayelsa United before moving to Ocean Boys where he won the Nigerian Premier League.

His European sojourn began in 2008 when he moved to Swiss Super League club Neuchâtel Xamax.

In Neuchâtel Xamax, he made 55 league appearances and scored 23 goals before leaving to team up with French Ligue 1 outfit Sochaux.

In 2011, Ideye signed a five-year deal with Ukrainian side Dynamo Kyiv where he also won the Ukrainian Cup and Super Cup and scoring 34 goals in 74 league appearances.

The Nigeria international then moved to the Premier League in the summer of 2014, joining West Bromwich Albion on a three-year deal, becoming the club’s record signing at a fee believed to be £10 million.

Ideye found it difficult to hit the ground running and after enduring a hard season with the Baggies where he scored just four goals in more than 20 league games, left to join Olympiacos in Greece for an undisclosed fee.

After helping his team to their sixth consecutive league titles, Ideye left Olympiakos for Chinese Super League side Tianjin Teda where he teamed up with his Nigerian compatriot John Obi Mikel.

Unable to settle the forward, he left on a six months loan deal to La Liga side Malaga before returning to Greece where he spent the 2019/2020 season with Aris Thessaloniki.

The Nigerian international has represented the super eagles 27 times, scoring 6 goals and was a member of the 2013 team that won Nigeria’s last Africa Cup of Nations in South Africa.

The striker has successfully found the back of the opposition’s net 152 times in 384 matches he has played. 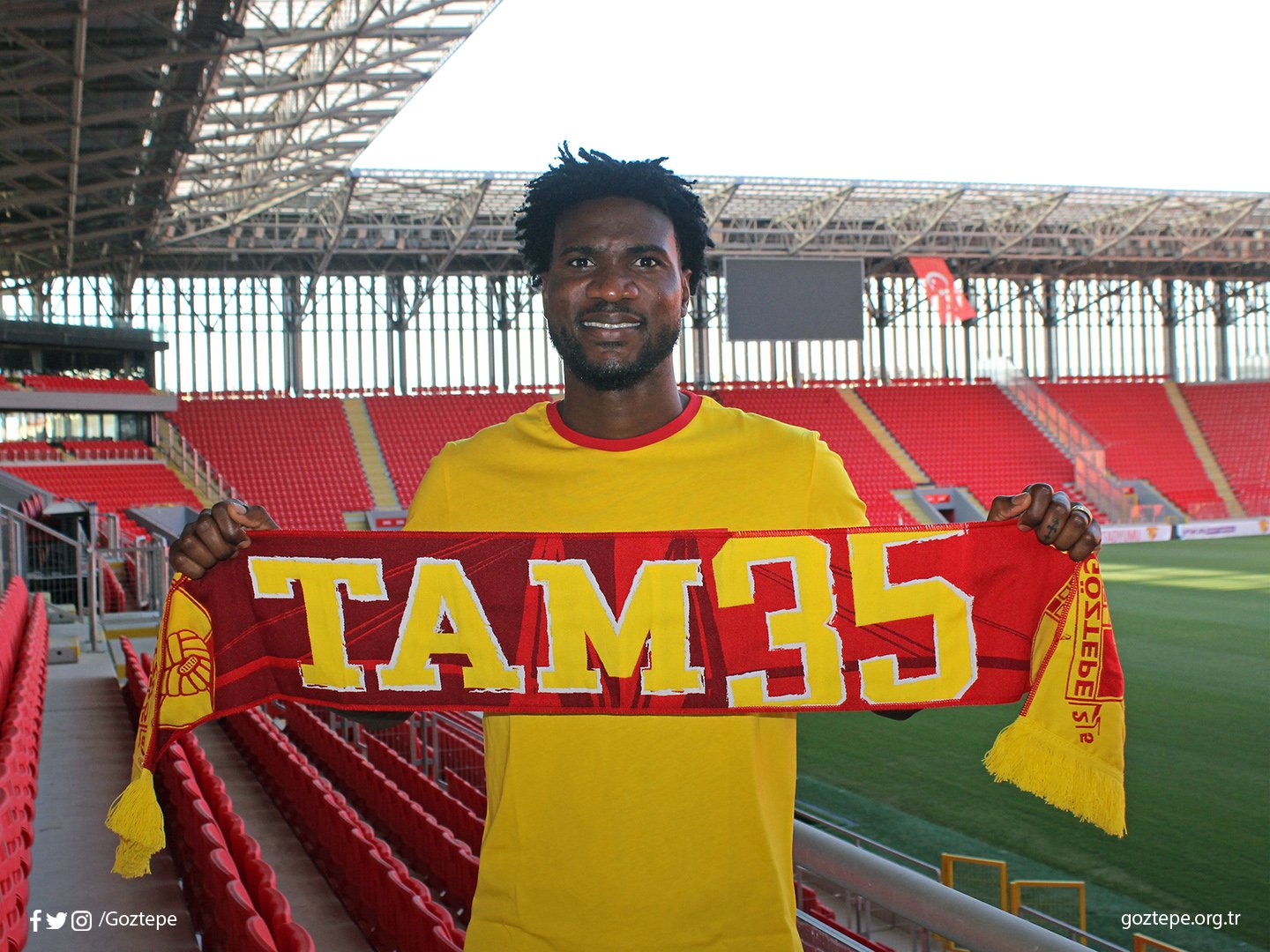