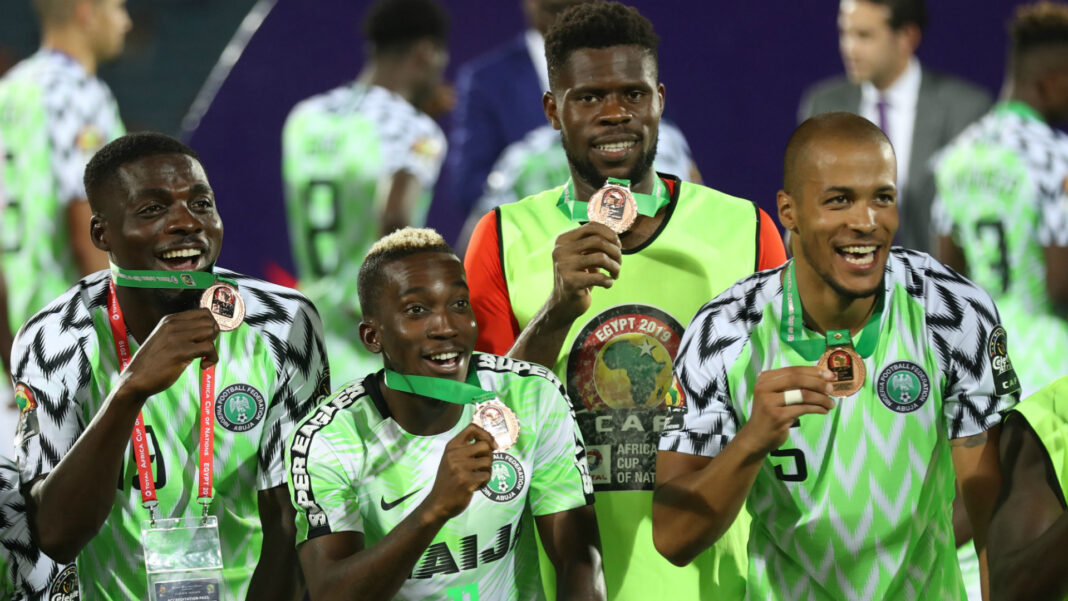 Super Eagles of Nigeria has been ranked as the 29th best footballing nation in the world, according to the latest released FIFA/Coca-Cola ranking.

The Eagle’s moved up two places in the new ranking which was released on Thursday on the official website of FIFA.

According to the ranking, Nigeria amassed a total of 1493 despite not having played a game since late 2019.

The last time Nigeria was ranked among the top 30 best footballing nations was in May 2013. 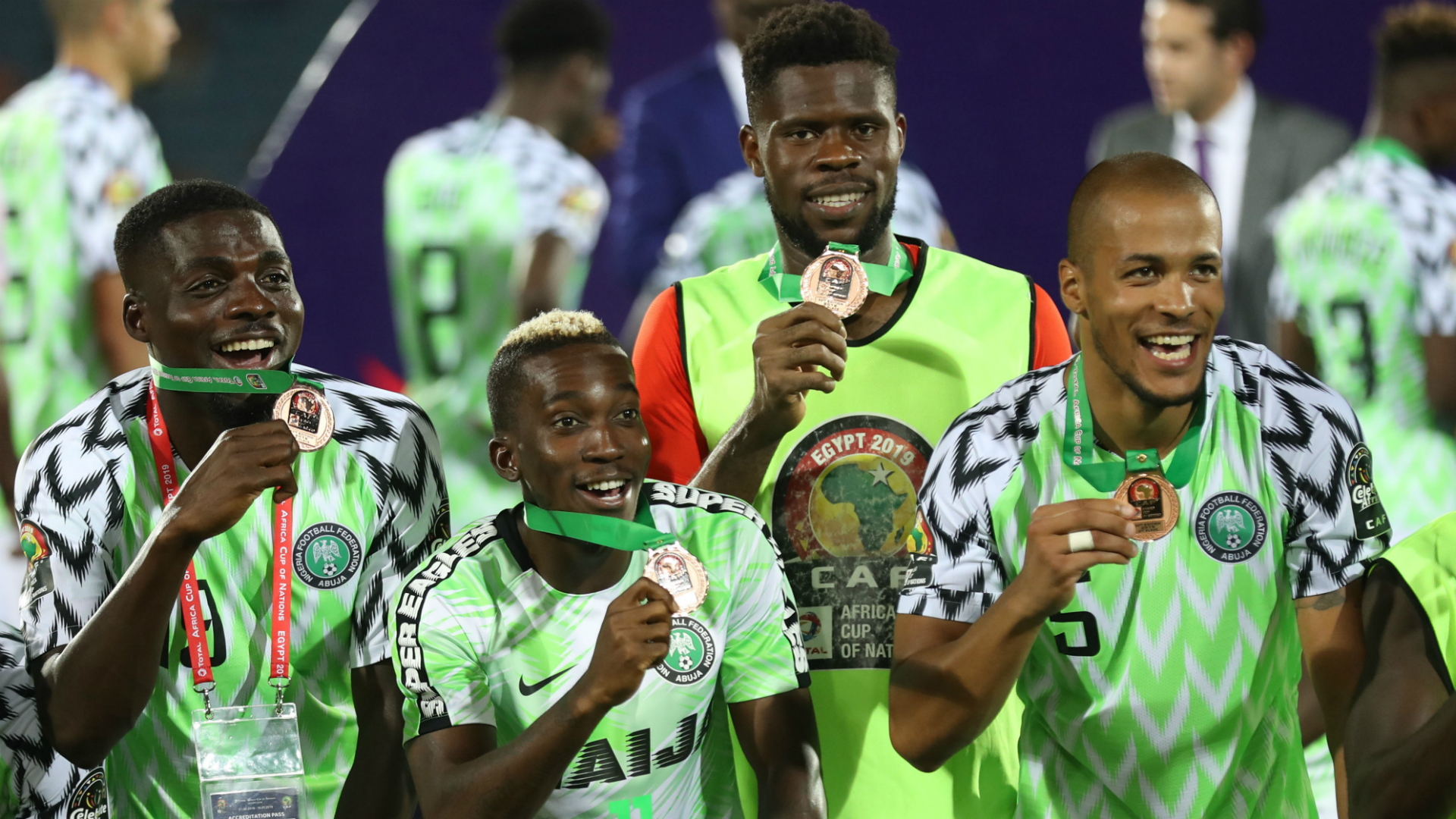