Blasphemy of Prophet: Ganduje under pressure to sign death warrant of Kano Singer 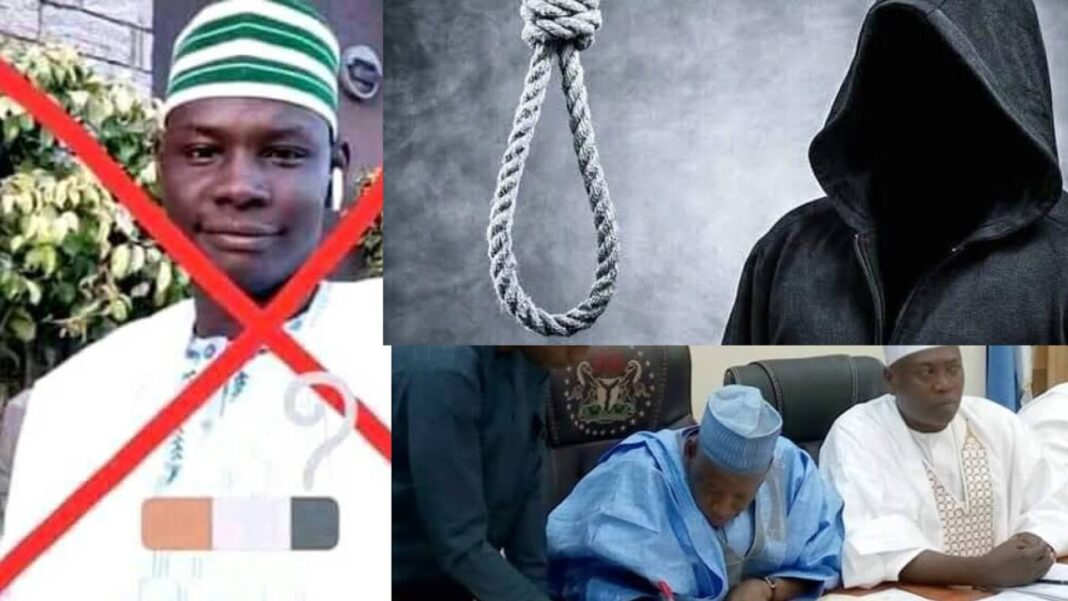 Kano State Governor, Alhaji  Abdullahi Umar Ganduje is presently under pressure and in a state of a dilemma on the signing of the death warrant of Yahaya Sharif.

Sharif, a Muslim singer based in Kano was sentenced to death by hanging by an Upper Shariah Court over blasphemy against Prophet Muhammad.

The 22-year old fellow has 30 days to appeal the judgment which was given on Tuesday.

However, Lawan Muhammad, who serves as  Muslim police, informed Journalists that he was satisfied with the verdict of the Upper Shariah Court and in support of the execution of Yahaya Sharif.

“It was the kind of judgment we hoped for when we arrested him,” Muhammad said.

Muhammad is not the only one in support of the controversial verdict on the execution of Sharif.

Supporting the verdict, the Council of Imams in Kano state has called on Governor Abdullahi Umar Ganduje to sign the death warrant.

Also, the Kano State Council of Juma’at mosques, under the leadership of Sheikh Muhammad Nasir Adam has supported the call for the execution of Sharif.

Again, Hisbah Sheikh Haroun Ibn Sin, the Commander-General of the Kano State Shari’ah Police is also in support of the verdict given by the Sharia court.

Sharif’s proposed execution has continued to generate heated debate across the globe, even as the Kano State Governor appears to not be in support of the judgment by his reluctance to sign the singer’s death warrant amidst pressure from all quarters. 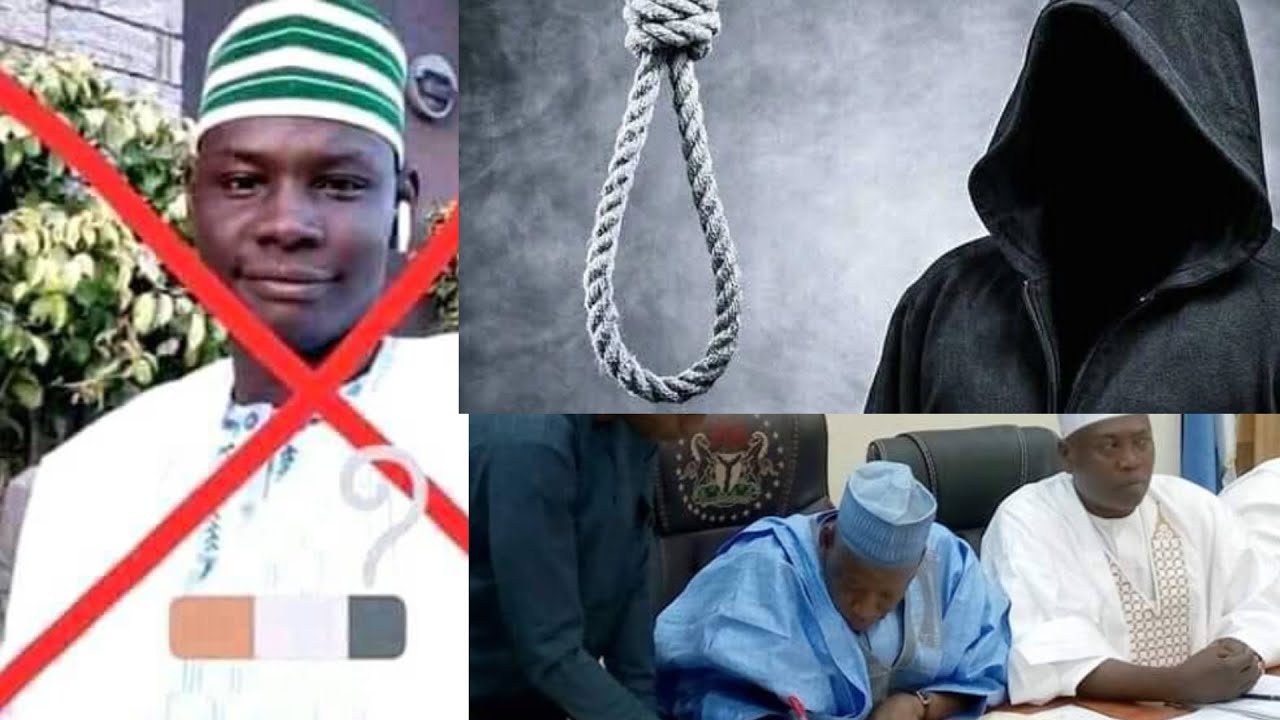 Previous articleRemoval of Service Chiefs is not the final stage in the fight against Insurgency – Ungogo
Next articleWe told Mr. President that we cannot fund Community Policing, Umahi reveals
- Advertisement -