Governor Willie Obiano of Anambra state has placed a one-year suspension on 12 traditional rulers who went with Prince Arthur Eze to see President Muhammad Buhari over the state of affairs in Anambra.

The 12 traditional rulers were alleged to have traveled with Prince Arthur Eze to report Governor Obiano to the President, over his non-conduct of local government elections in the state among other issues.

However, a reliable source from Aso Rock informed Hanoky Media that the 12 traditional rulers were turned back at the Villa gate.

It was also gathered that the businessman, Prince Arthur Eze, has been at loggerheads with the Governor, who he accused of not paying traditional rulers five percent of monies accruing to the state as directed by the federal government.

The Commissioner for Local Government, Chieftaincy and Community Affairs, Mr. Greg Obi announced the suspension which was contained in a statement made available to newsmen in Awka, on Thursday.

The suspension, which is for one year, took effect from Tuesday, August 11, 2020, the circular stated.

The circular also stated, “The traditional rulers traveled outside the state without consultation or authorization from the state government, an act seen as diversionary with the intent to cause disaffection in the state”.

It was also gathered that the suspension of the traditional rulers followed the recommendation of their colleagues in the Anambra State Traditional Rulers Council after their meeting at Prof Dora Akunyili Women Development Center Awka on Tuesday.

The Council, led by the Obi of Onitsha, Igwe Nnaemeka Achebe condemned the ill-fated trip of the traditional rulers in strong terms. 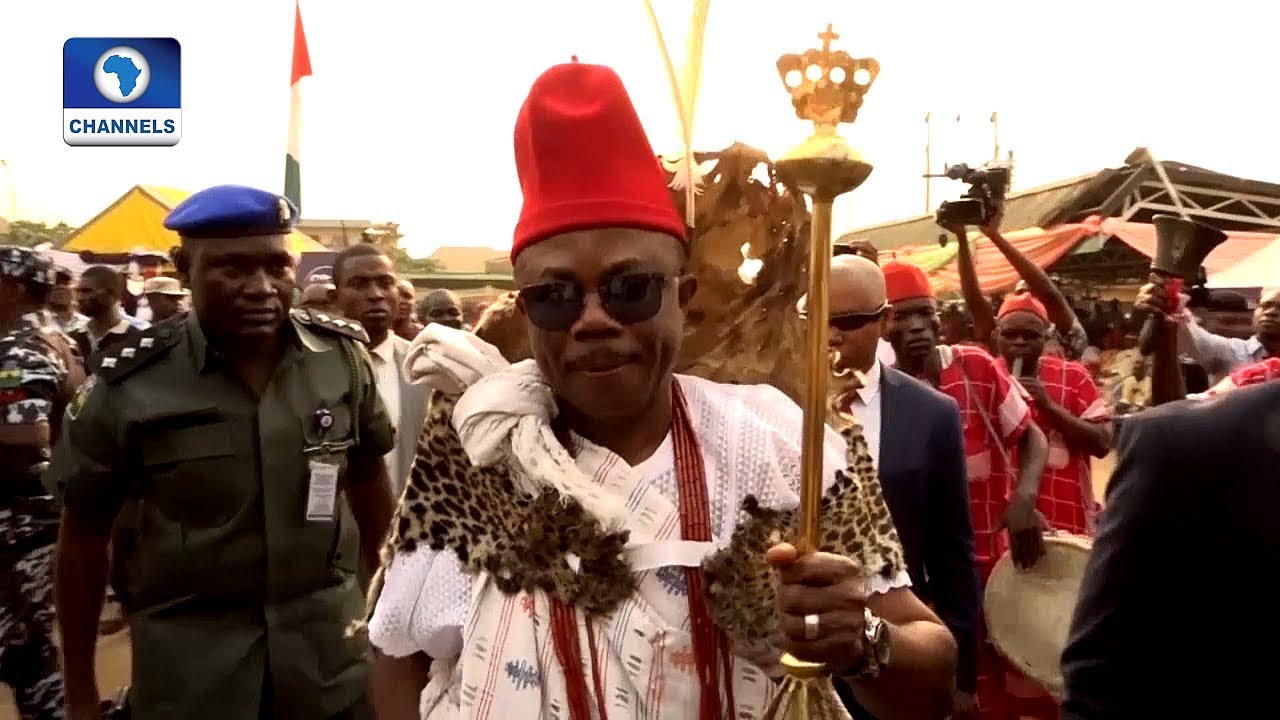 Ex-Nigerian striker and Nigerian football ambassador Daniel Amokachi 'The Bull” has been named as Special Assistant on Sports by President Mohammadu Buhari. The announcement was made...
Read more
News

The President of the United Church Of Christ In Nations (UCCN), Rev. Amos G. Kiri has called on the Federal Government to protect the...
Read more
- Advertisement -