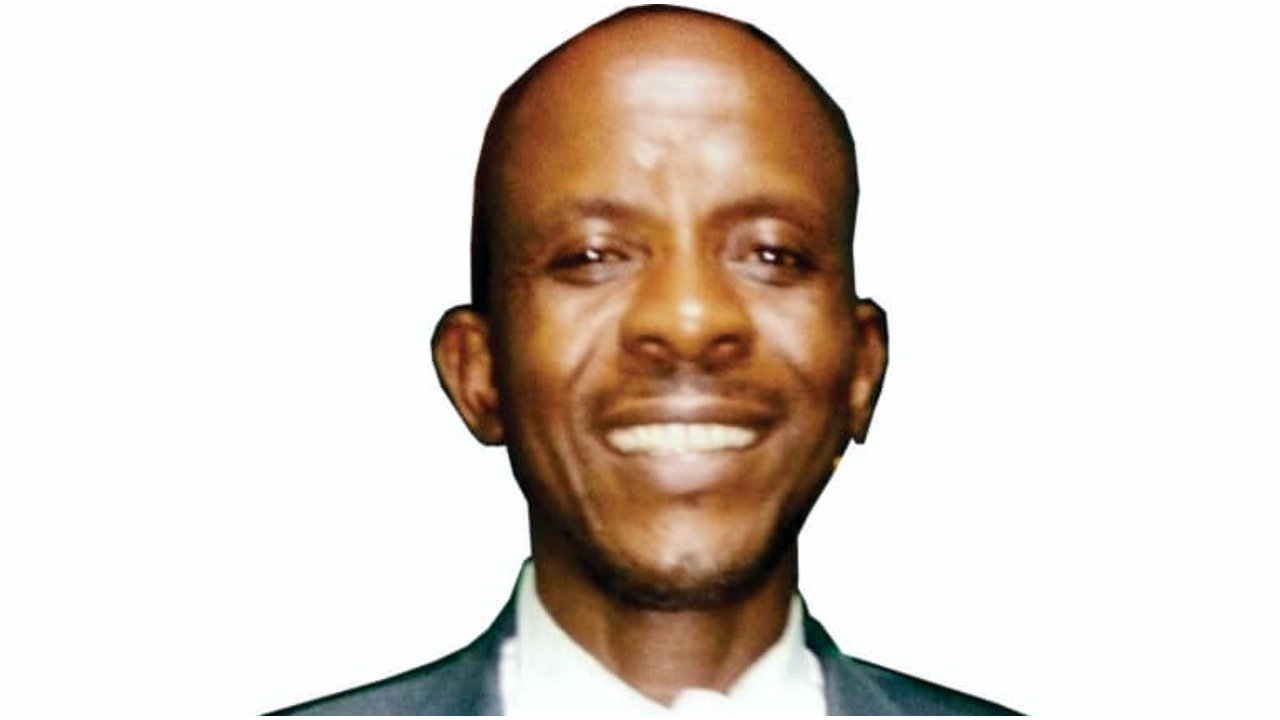 Onwuasoanya is a staff of Anambra state National Light Newspaper and was seen last on 29th May,2020.

According to a statement signed by the managing director and chief executive officer of Newspaper, Mr. Chuka NNABUIFE claimed that report has been seen neither in office nor at his residence in Ngodo, Nise, since the night of Friday, 29th May, 2020.

“We have been expecting him at work until his only brother, Mr. Oliver Onwuasoanya, with phone number 07031318440, arrived our office on Monday, June 8, 2020 and told us they are searching for him.

“Thereafter, we commenced action on the search for him. His brother has lodged complaints to CPS and the CP’s office with his photograph and vital information.

At his residence, neighbors told his brother that at about 2 am on May 30, some vehicles, comprising a white Hilux truck and a Highlander with some gun-bearing men dressed in what looks like security men’s uniform came and whisked him away. That is the much they said” he said.

He appealed to any person that come across him to report to the nearest police or contact the family with above numbers.

He also appealed to NUJ chairman to use his good office to rescue the journalist as he is a very active and resourceful Journalist in office.

At the point of filling in this report, the vital report of his way about has been heard.