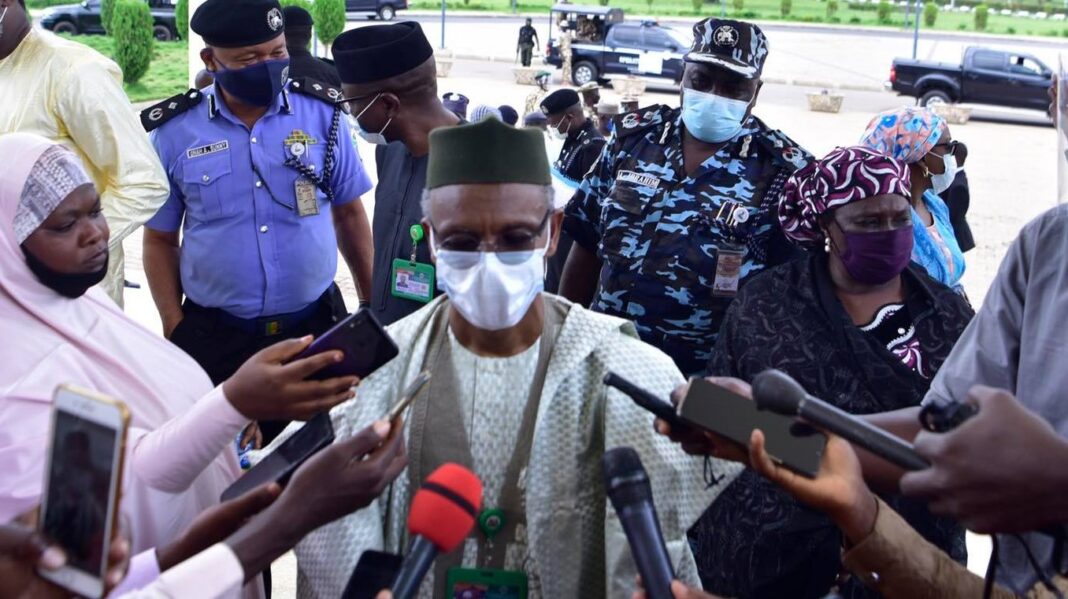 Kaduna State Governor, Nasir El-Rufai, has signed into law the amended Penal Code Law 2020 that provides stiff penalties for the rape of children.

The amended law, which will be listed in the Sex Offenders Register to be published by the Attorney-General of the state, recommends death, surgical castration for male convicts and bilateral salpingectomy for female convicts.

This was disclosed in a statement signed by Muyiwa Adekeye, the Special Adviser to the Governor (Media and Communication).

The statement reads: “Following Malam El-Rufai’s assent to the amended law on 11th September 2020, the new law has come into effect in Kaduna State.”

“Under the amended law, the punishment for the rape of a person older than 14 years will include surgical castration or removal of fallopian tubes, but the death penalty shall not apply. In cases where the rape convict is also a child, the court shall order an appropriate punishment under the Children and Young Persons Law Cap 26, Laws of Kaduna State 1991.”

While commending the members of the Kaduna State House of Assembly for passing the amendments, the Governor stated that these drastic penalties are required to help further protect children from serious crime.

Whoever commits rape of a child below the age of fourteen (14) years shall on conviction, be punished with Surgical Castration and death;

Whoever has sexual intercourse with a male child below the age of fourteen years shall be punished with surgical castration and death;

Where a female adult is convicted for the offence of rape of a child, the Court shall punish the accused with Bilateral Salpingectomy and death;

Where the victim is above fourteen years, the Court shall on conviction sentence the accused with a punishment of surgical castration and life imprisonment;

Where the convict is a child, the Court shall order as appropriate under the Children and Young Person Law Cap 26 Laws of Kaduna State 1991;

Where the victim is a child, the Court shall in addition to the conviction, order that the convict be listed in the Sex Offenders Register to be published by the Attorney General;

Where the Court is trying the offence of rape involving a child below the age of fourteen years, corroboration of a medical report shall be necessary.

The Governor commended the efforts of members of the Kaduna State House of Assembly for passing the amendments.

He stated that these drastic penalties are required to help further protect children from a serious crime of rape in the state. 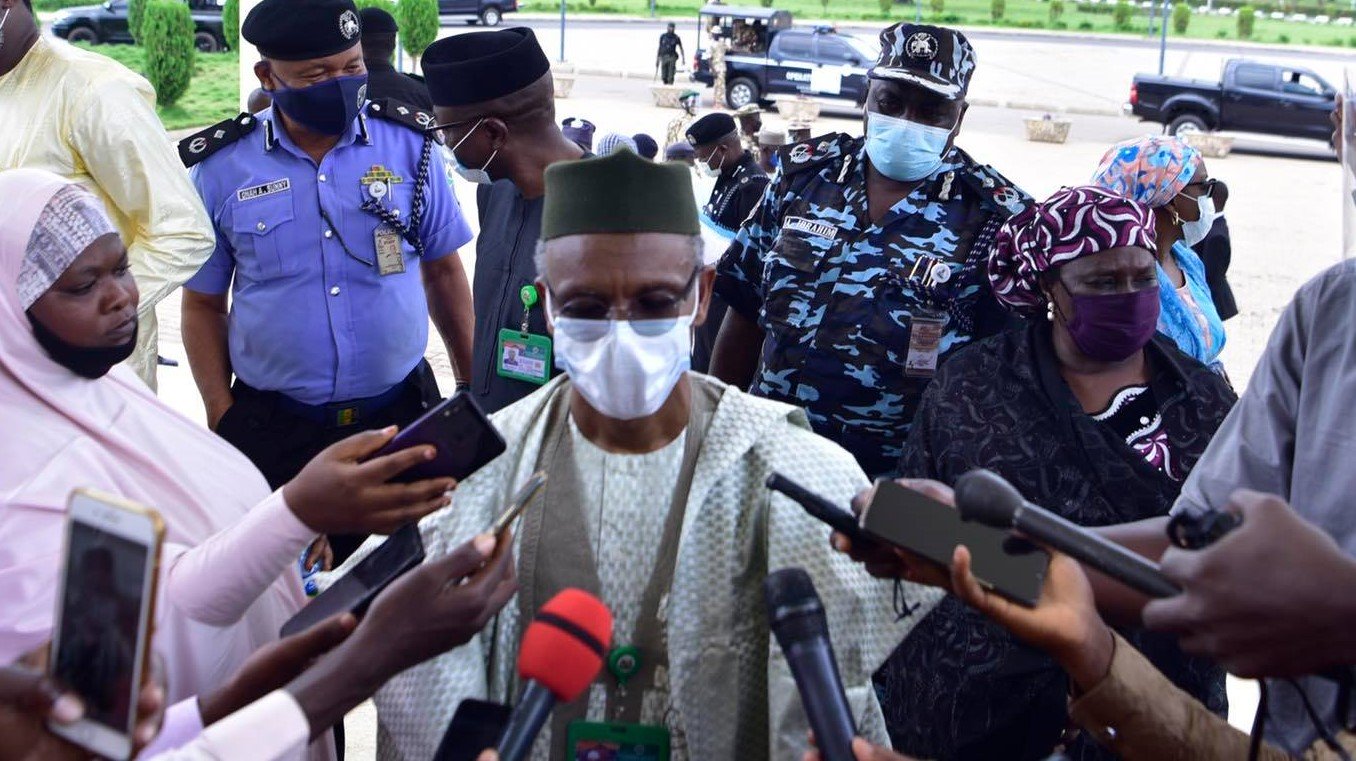