Children of Former Commissioner abducted by armed men in Zamfara 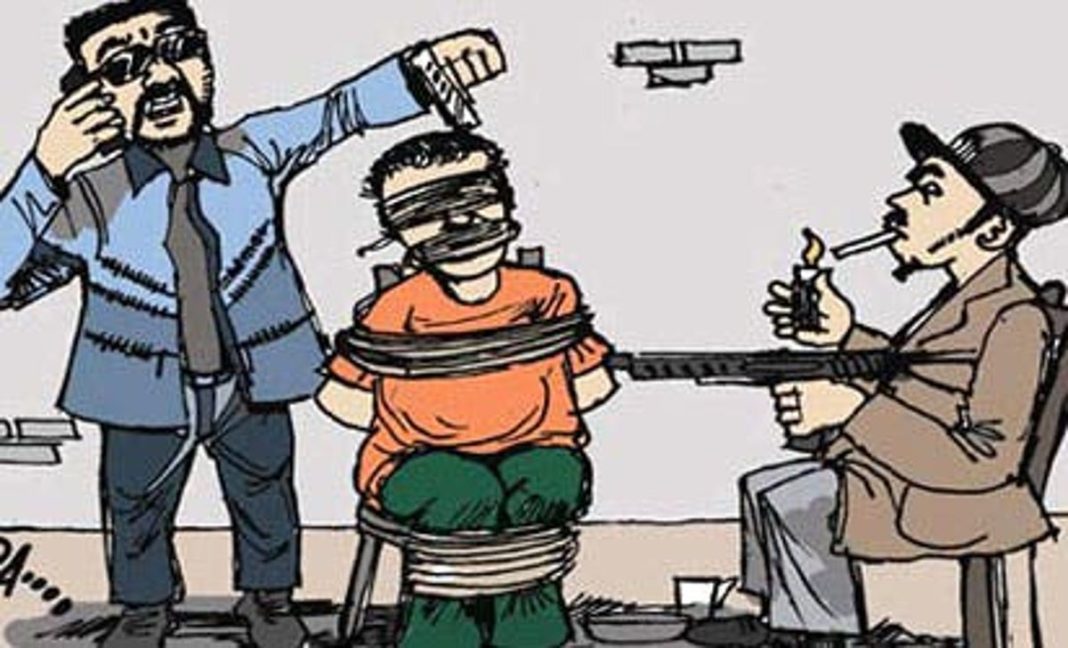 Unknown gunmen yesterday invaded a village in Bakura Local Government Area of Zamfara state killing one and kidnapping four others.

Those kidnapped include two children and relatives of the former Commissioner for Local Government and Chieftaincy Affairs, Alhaji Mohammad Bello Dankande Gamji, as well as an officer of the Nigeria Security and Civil Defence Corps (NSCDC).

Mohammed further explained that the unknown gunmen who stormed the village at about 4:30 am on Wednesday were armed with sophisticated weapons.

His words, “The Gunmen stormed the house of former Commissioner for Local Government and Chieftaincy Affairs, Alhaji Mohammad Bello Dankande Gamji in his home town at Bakura LGA and kidnapped two of his children”.

“Kidnapped alongside were two others including an NSCDC officer on duty. One person was shot dead while a woman sustained injuries during the attack”, he said.

The state police spokesperson, however, noted that the command has deployed armed operatives in the area to restore normalcy and possibly rescue the abducted persons.

“At the moment, normalcy has been restored and the command has deployed armed and plain operatives in the area with the mission of rescuing the kidnapped victims and apprehending the assailants”, he added.

Mohammed further reassured the former Commissioner and all the people of the state that the Police State Command is doing everything possible to get the abductees released safely.

He also reminded the public that the Police Command recently rescued eight kidnapped victims among who were District Heads of Basasa and Ruwan Gizo in Talata Mafara and Bakura LGAs of the state.

Mohammed further appealed to members of the public to avoid confronting gunmen during such invasion but report the incident attacks on time to the police or any other security agencies nearest to them for prompt action. 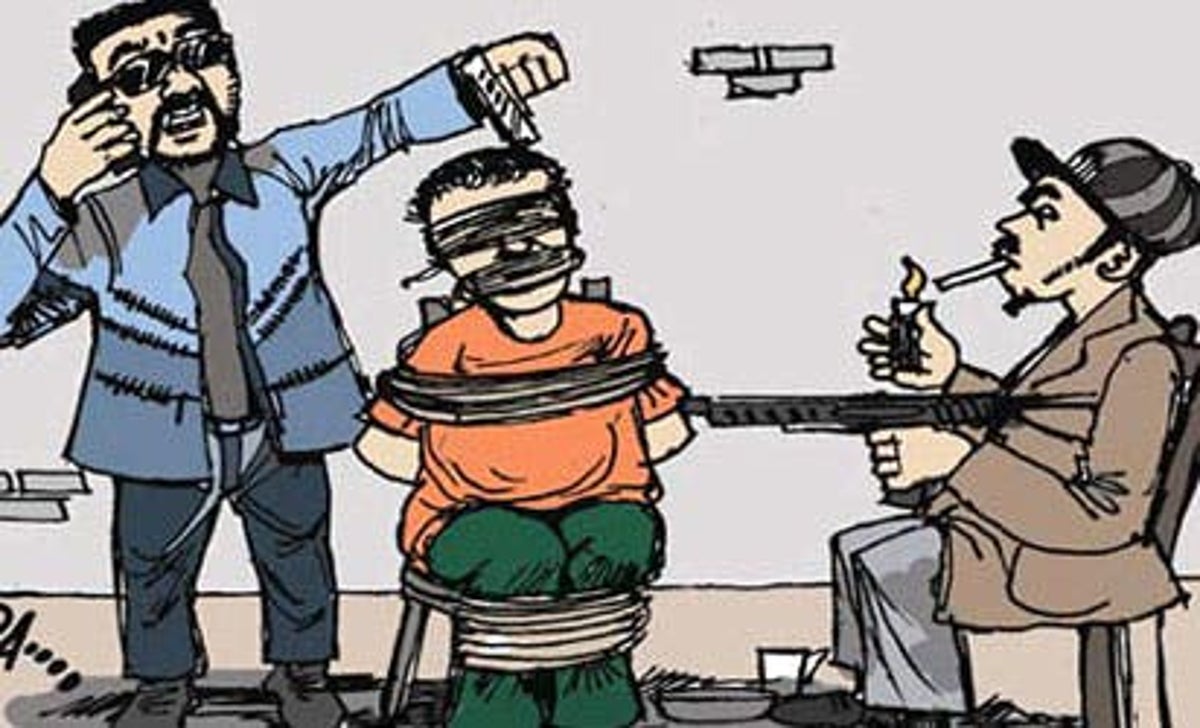 The Zamfara State Governor, Bello Matawalle has sympathized with the flood victims of Hayin Buba in Gusau and Zurmi Local Government areas of the...
Read more
News

The Zamfara State Governor, Bello Matawalle has signed the state's reviewed 2020 budget into law. The Governor, explaining that the reviewed budget stands at about...
Read more
- Advertisement -