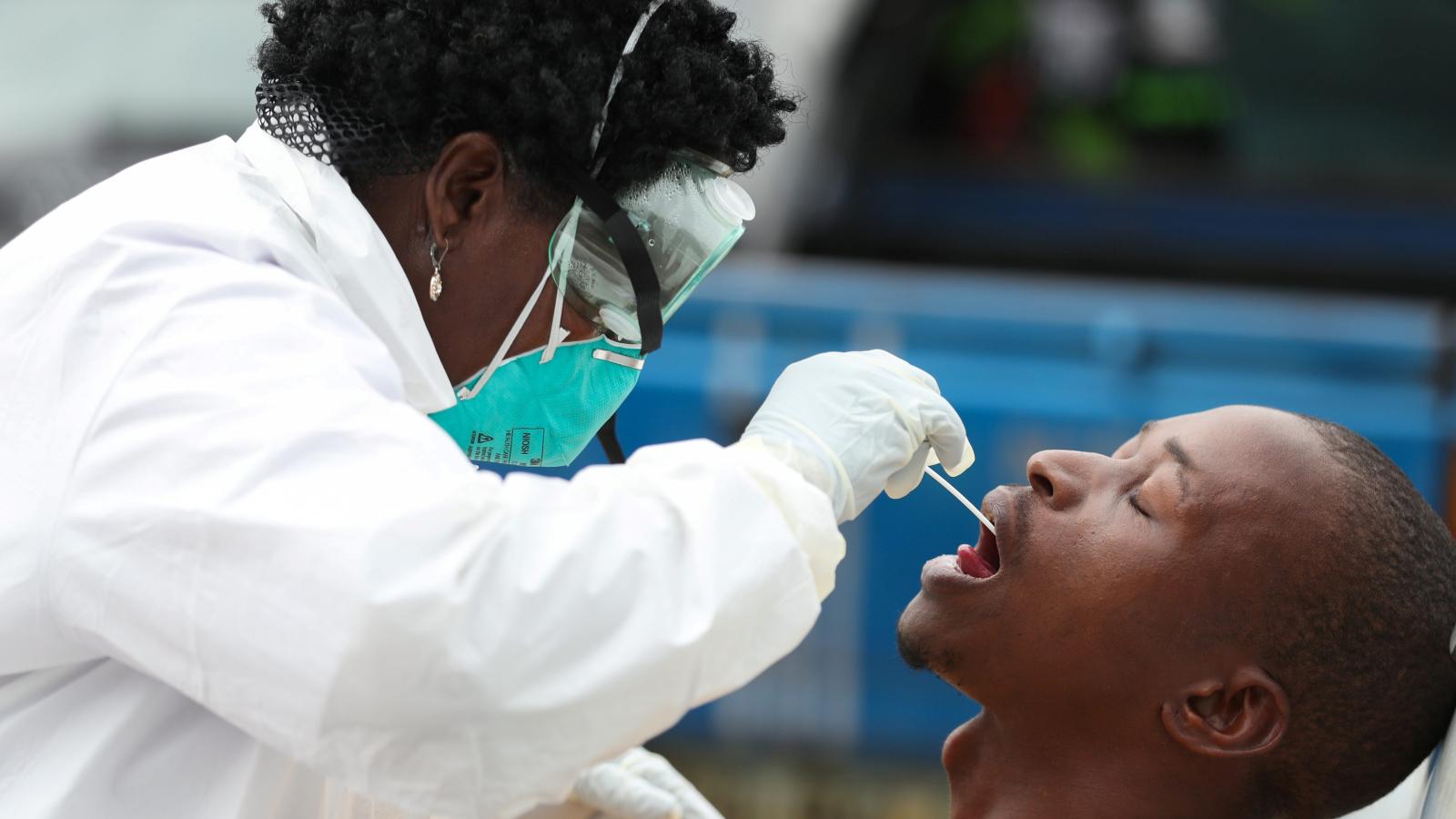 His alarm came at a time when there is soaring confirmed positive cases of COVID:19 which has reached to 33,  Yesterday Sunday.

He therefore called on the federal government to quickly intervene, adding that the state cannot hold suspected cases in isolation above the 14 days directive, given by NCDC.

The carrier was a 21 years old man from Ukawu in Onicha local government area of the state was a commercial bus driver who specializes in conveying people from Ondo to the Southeast.

Umahi who spoke on Sunday night after the emergency meeting stated that 6 of the positive confirmed cases have been discharged.

His words: “the state had delays in getting kits from NCDC. They gave us some kits but the kits are not enough.

“it is difficult to hold people for 14 days without testing them. The federal government will have to intervene immediately about this.

“If they ask us to isolate these people from society, we should also have enough testing kits to follow the NCDC policies”, he explained.

But, despite the soaring index cases in the state, Umahi assured that there is no community spread at the moment.

Also, he stated that Afikpo North LGA has the highest index case of-9, followed by Izzi with-8 and Ishielu having-6

The governor however noted that 29 new cases were recorded between 26th of April to 24th of May.

“The cases were all the people traveling from Delta, Lagos, Imo, and sneaked into the state through the borders”, Umahi explained.