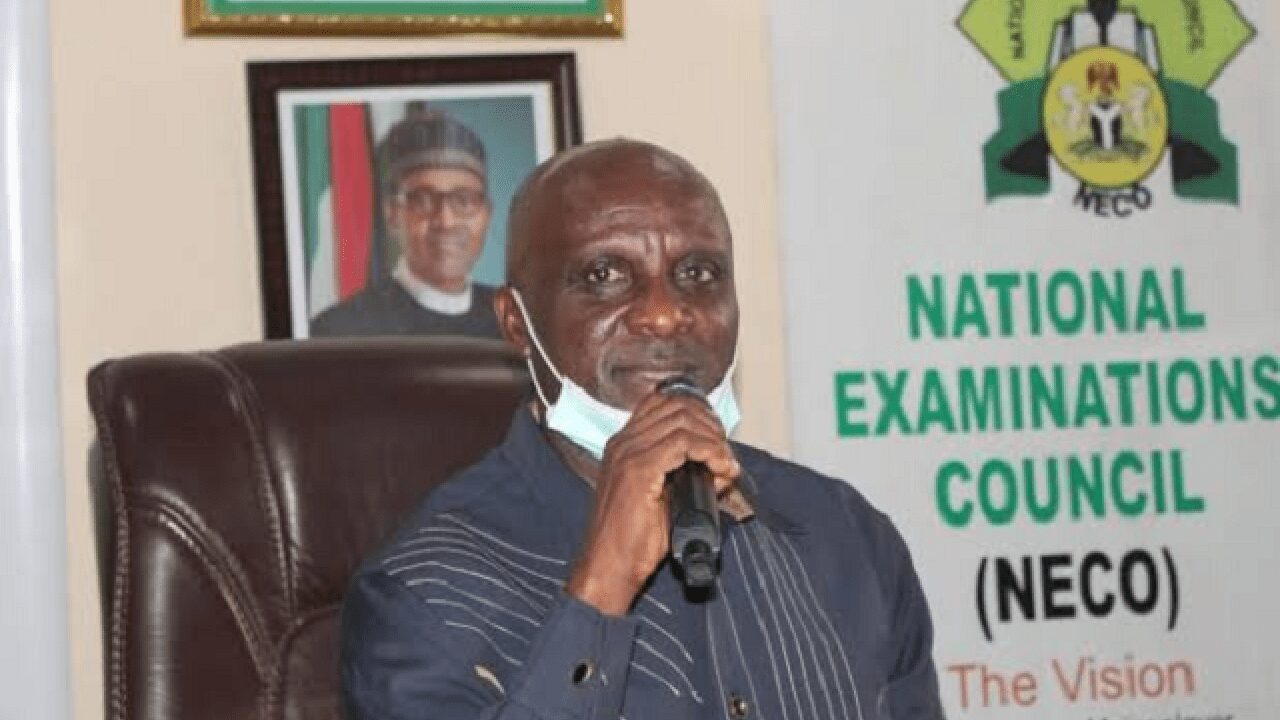 The group described the appointment as putting a square peg in a square hole, adding that Prof. Obioma’s impressive track records in the nation’s education sector as well as his well known anti- corruption lifestyle would help the Buhari’ government to overhaul and revamp the NECO body for optimum service to the nation.

ASESI in a statement on Sunday signed by its Executive Director, Mr. Chinonso Obasi, and made available to Hanoky media in Abakaliki, noted that the former Ebonyi Resident Electoral Commissioner (REC) who is a celebrated Professor of Mathematics and a Specialist in Monitoring, Evaluation, Curriculum Development and Education Management had performed creditably well in all his previous appointments, stressing that his choice as NECO boss was one of Buhari’s best appointments so far.

“We in ASESI believe that the appointment is in order considering Prof. Obioma’s track record in the education sector and his excellent performances in his previous appointments. It is on records that Prof.Obioma performed creditably well when he served as the Executive Secretary of Nigeria Education Research and Development Council, Director of Monitoring and Evaluation National Primary Education Commission, Director Research and Statistics National Business and Technical Examinations Board and Director of Monitoring and Evaluation, Universal Basic Education Board among others.

“We recall that in 2019 General Elections when he served as the INEC REC Commissioner of Ebonyi State, ASESI was an independent observer in the elections and we were amazed by the uncompromising actions of Prof Obioma on issues bordering on complains before and during the election.

“He is a strong advocate of anti-corruption, and a progressive to the core. The National Examination Council is lucky to have Obioma at the helm of affairs in the face of challenges being faced by the Agency. His appointment as NECO boss is coming at the right time when issues of financial impropriety are emanating from agency’’