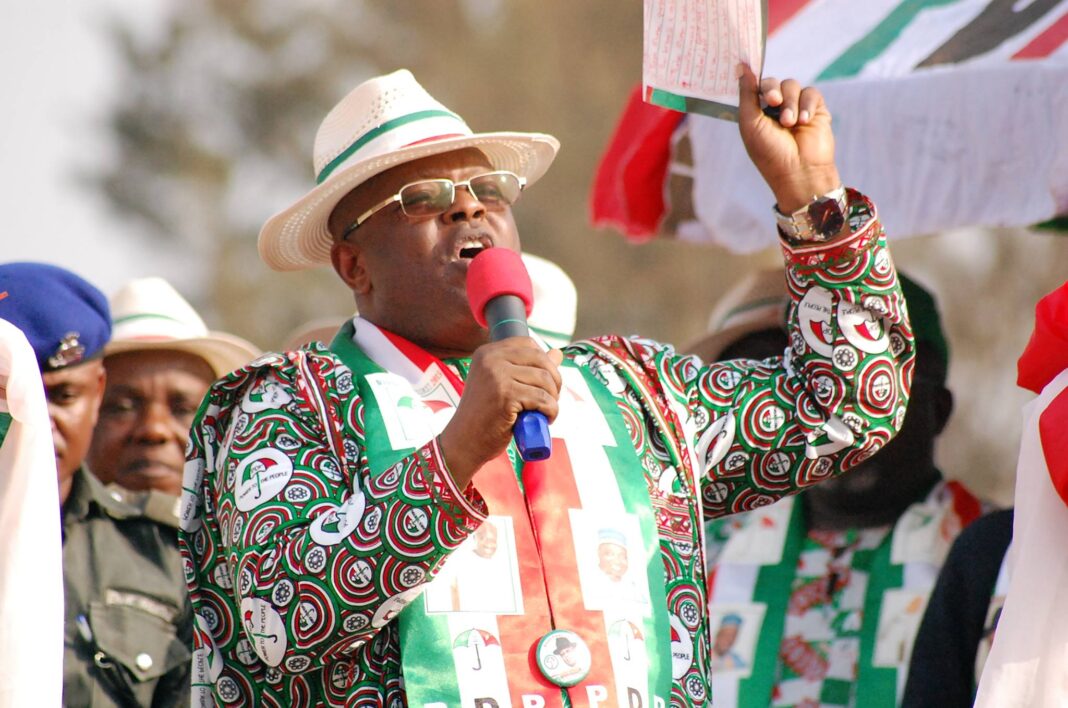 Judiciary workers in Ebonyi state have embarked on an industrial strike over the unwillingness of the State Government to implement the new consolidated Judicial Salary Structure (CJSS).

The strike started on Thursday following a directive from their national leadership.

Their action has crippled judiciary activities as courts in the state have remained closed.

However, the State Government in a statement issued by the Head of Service, Mr. Chamberlain Nwele on Friday morning threatened to sack any worker who failed to appear on duty.

Mr. Nwele said that the strike was unnecessary and an act of sabotage at this period of COVID-19 recovery.

“It has come to the notice of the state government that the leadership of the state Judiciary Staff Union of Nigeria (JUSUN) has called on its members to embark on strike over non-payment of consolidated Judiciary salary structure in Ebonyi State”, the statement read.

“In a period when other states of the federation are unable to pay salaries of their workers owing to the negative economic impact of COVID-19, Ebonyi state government has painstakingly ensured that salaries of her workers are consistently paid as at when due”.

ALSO READ:   N-Power: Our target is half a million Ebonyians - Aligwe

“Government believes that asking for salary increase at this time when the state revenue is on steady decline is unpatriotic and uncalled for”.

“Consequently, the state government hereby directs the Judiciary Staff Union of Nigeria ((JUSUN) to immediately call off the strike and return to work with effect from Friday 14th August 2020 or risk being dismissed from service”, the statement further read.

The Head of Service further stated that the attendance of Judiciary Staff will be taken by officials of Ebonyi state government to aid payment of August 2020 salary.

Despite the threat of sack and non-payment of salaries by the State Government, the judicial workers have upheld their strike action and have subsequently stayed away from the Judiciary Headquarters complex.

In compliance with the decision of the Nigerian Labour Congress (NLC) National Body to shelve the planned industrial strike scheduled for today, Monday, the...
Read more
News