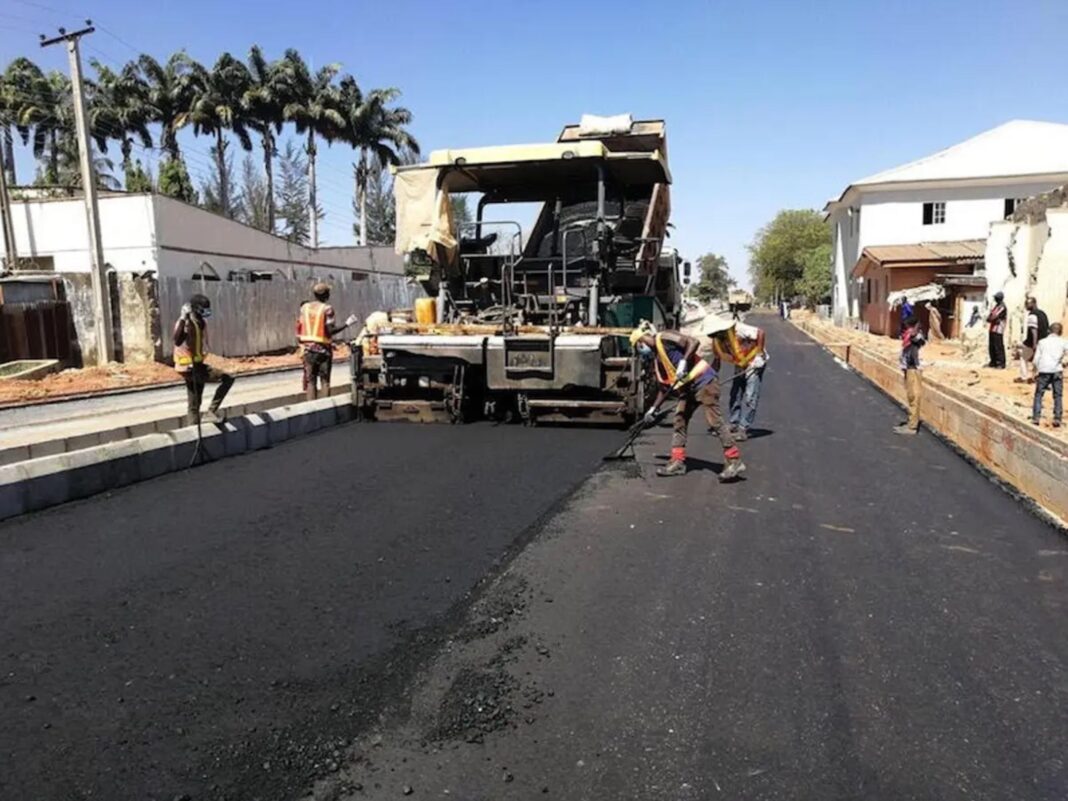 The Kaduna State Government has released the sum of three billion naira to contractors as mobilization funds for the Kafanchan Urban Renewal projects.

The Kaduna State Commissioner for Planning and Budget Commission, Mr Thomas Gyang, disclosed this today, during a Town Hall Virtual meeting centered on the 2021 Budget Draft.

Mr Godwin Kumai, an advocate for Community Development Charter, Jema’a LGA, had earlier complained that there were no on-going renewal projects in Kafanchan, unlike in areas like Kaduna metropolis and Zaria, which had active Urban Renewal Projects.

In response, the Commissioner explained that the sites for the Urban Renewal Projects had been handed over to two contractors on Oct. 2.

He further added that an advance payment of N3 billion had also been released the contractors.

“So, by Monday, you will see contractors moving to sites to begin construction in earnest.”

“I want to assure the people of Kafanchan and environs that Kafanchan township will soon be transformed beyond recognition.”

“I am urging everyone to support the government to succeed in proving the needed infrastructure for development to thrive in every community,” he said.

He also added that among the major projects that would be carried out, the construction of a dual carriageway from Railway Crossing to Unguwan Rimi would be started and would be fitted with streetlights.

He promised that all major roads in Kafanchan township would be reconstructed.

During the meeting, citizens from Chikun, Lere and Giwa Local Government areas of the state called on the state government to improve the security situation in the state for economic activities to thrive.

Mr Kuliyak Clement, from Chikun LGA, pointed out that eight out of the 12 wards in the LGA were bedevilled with security challenges.

He described the development as “counterproductive” to the economic, educational, and agricultural development efforts in the area. 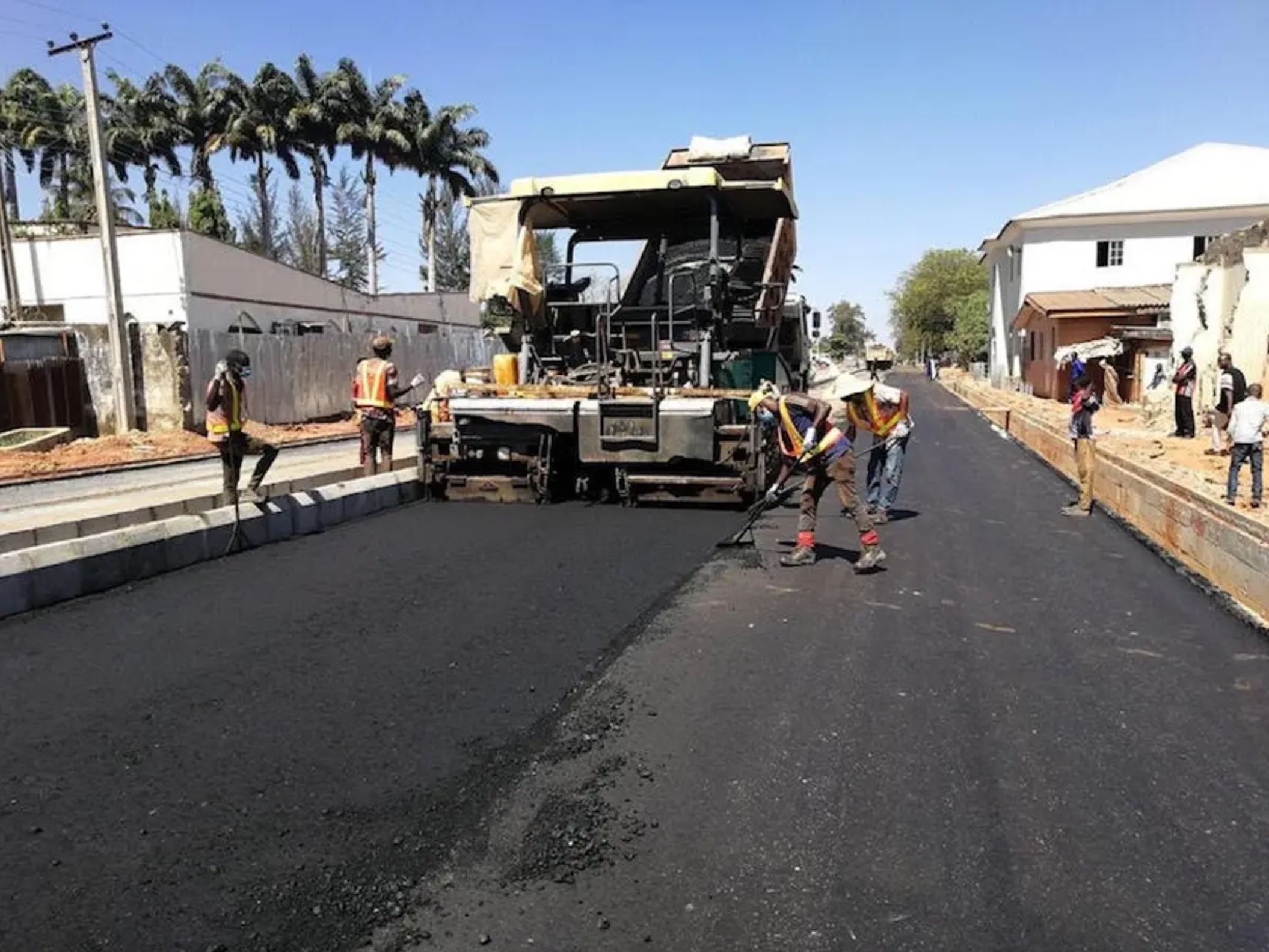 The Kaduna State Government has flagged off Urban Renewal road projects worth over 12.8 billion naira on Saturday, in Kafanchan City, the headquarters of...
Read more
News