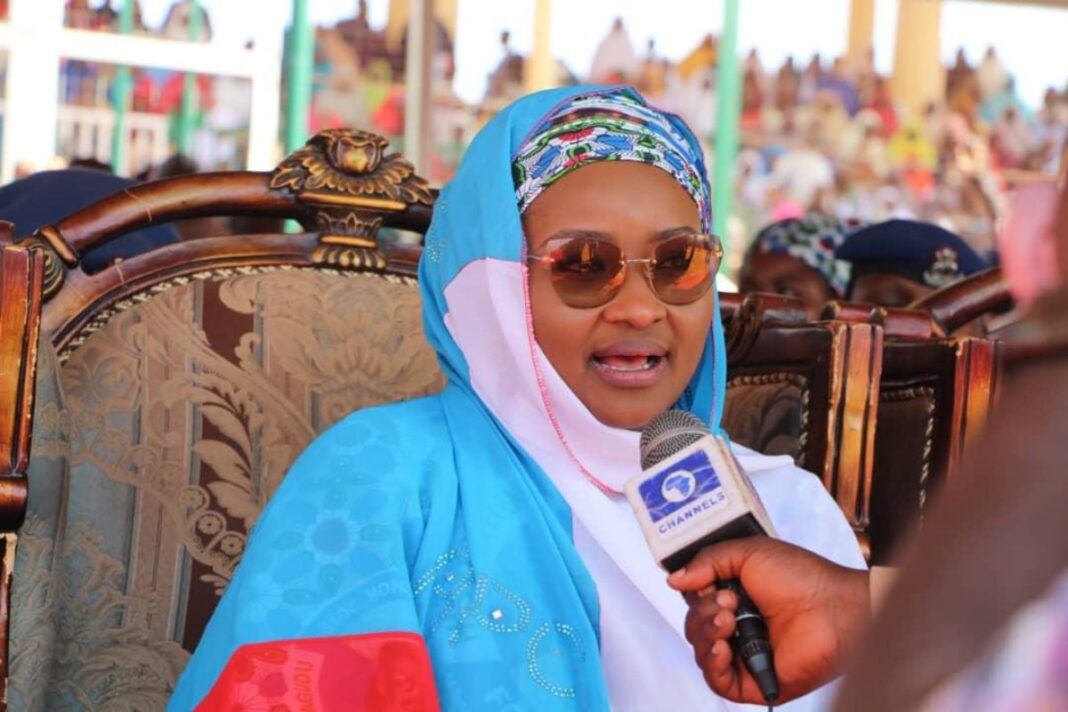 This was disclosed by the Secretary to the State Government, Babale Umar Yauri, while speaking to journalists at the State Capital, Birnin Kebbi.

Dr Bagudu, who is the first female African to be elected as Board Member, also doubles as the First Lady and Wife to the Kebbi State Governor, Abubakar Atiku Bagudu.

The SSG, while drumming support for the First Lady, stated that her previous election into the General Assembly was endorsed by the Federal Government and Cancer Control Organisations in Nigeria and other countries.

His words, “In the last 2 years, Dr Zainab Bagudu used her position as Board Member of the UICC to champion the cause of cancer control in Nigeria and other African countries.”

“Prior to her election to the UICC 2 years ago, Dr Zainab founded the MedicAid Foundation which is today in the forefront in mobilizing and creating awareness for cancer control.”

“She also steers the mobilization of stakeholders and facilitates partnerships between the state and leading cancer control organisations for the advancement of cancer care in the state”, He said.

The SSG concluded by calling on the support of Nigerians and the State Government towards the First Lady’s re-election.

The elections into the General Assembly of UICC is slated to hold today at the UICC headquarters in Kuala Lumpur, Malaysia. 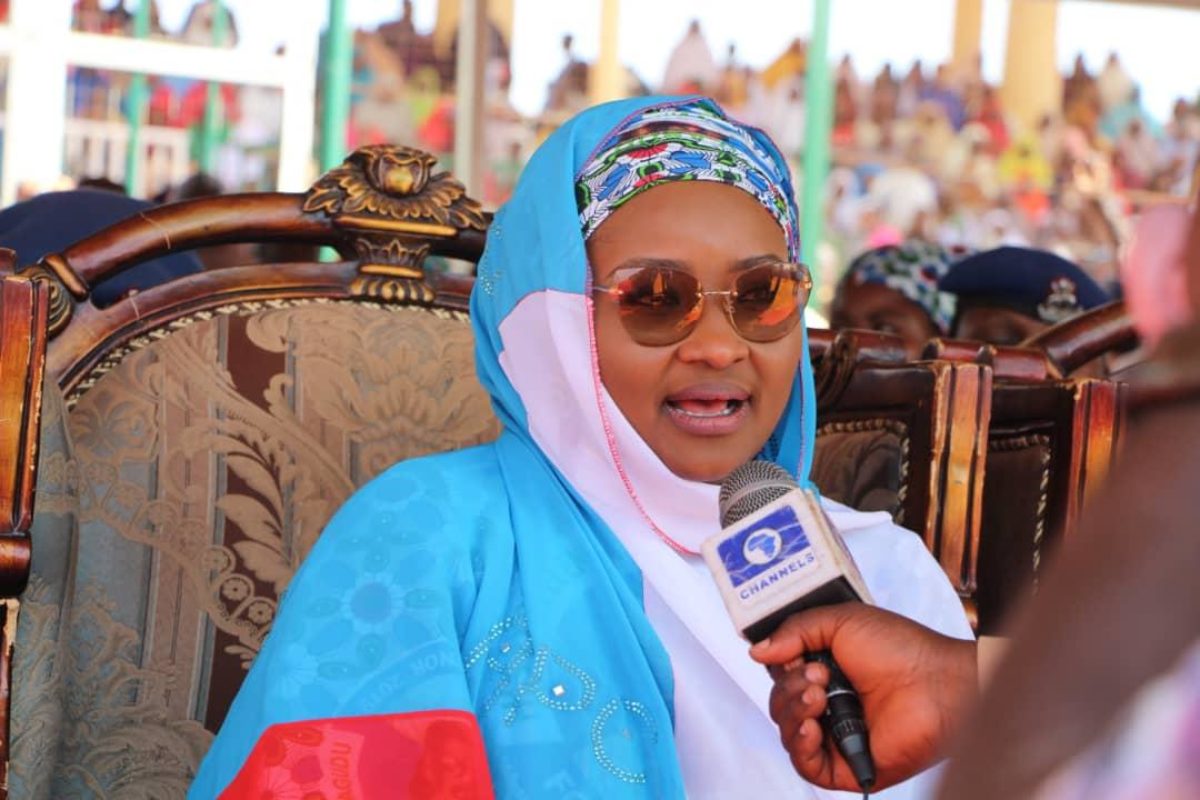 The Governor of Kebbi State, Alhaji Atiku Bagudu yesterday assured residents in the state that the distribution of palliatives to the existing 225 political wards...
Read more
News

In efforts to cushion the effect of the coronavirus pandemic on individuals and businesses in Kebbi State, the Governor, Sen. Abubakar Atiku Bagudu, yesterday...
Read more
- Advertisement -