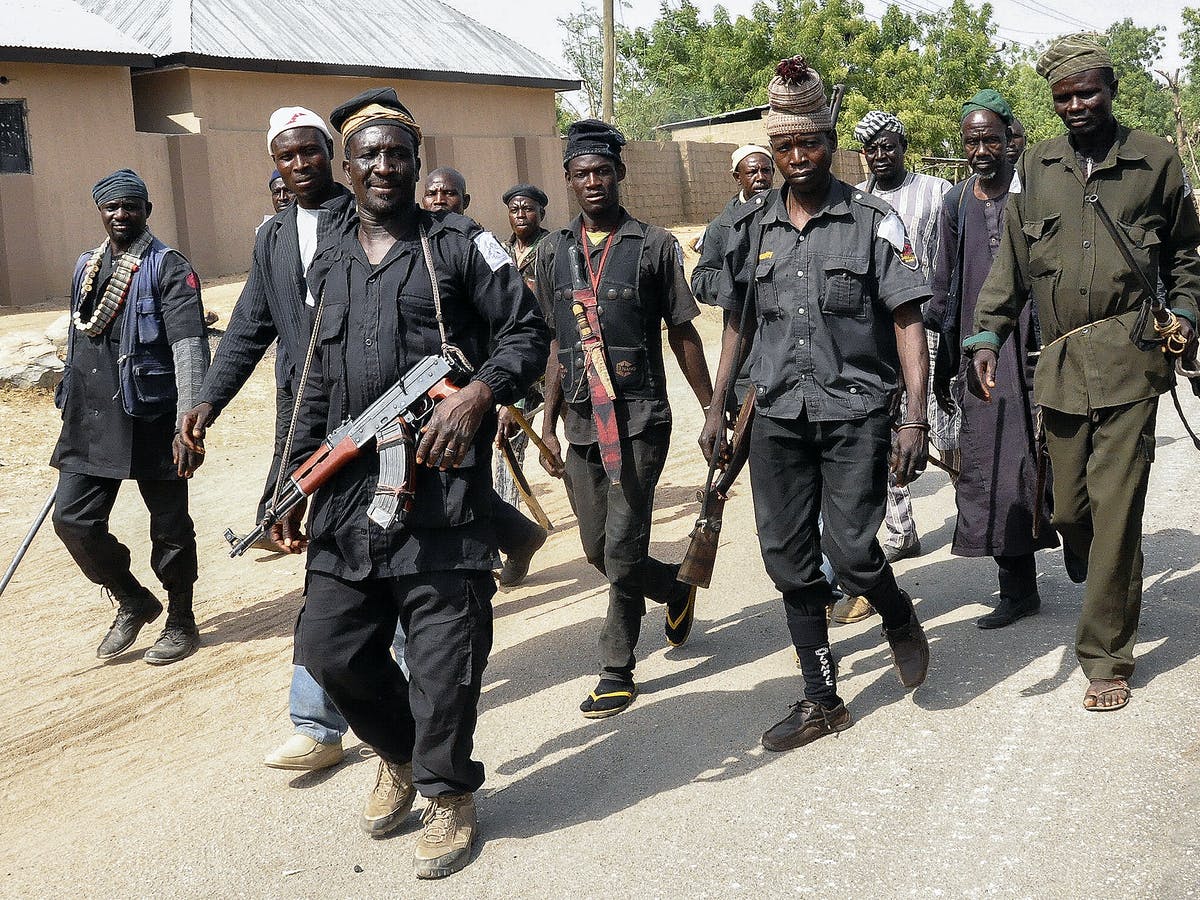 The Governor of Kebbi State, Abubakar Atiku Bagudu has expressed dismay over the operation of a volunteer security task force popularly known as “Yan Sa Kai”.

Bagudu directed the group to immediately end its operations until the alleged killings and other allegations leveled against them are properly investigated.

He made this known yesterday through the Deputy Governor, Rtd Col. Samaila Yombe Dabai, who visited the family of the slain District Head of Bajida, Muhammed Bajida, in Zuru Emirate Council, who was allegedly killed by some unscrupulous members of the “Yan Sa Kai” Security Task Force.

He also warned that the State Government will not relent in dealing decisively with any offender who tries to violate the order.

“Going forward, you must work together with relevant security operatives for the effective discharge of your responsibilities”, he called.

Responding to journalists, the leader of the group, Mr. John Mani Giwa, called on law-abiding members of the taskforce to remain committed to the restoration of peace in the state.

Mr. Giwa also advised them to respect constituted authorities, noting that the main objective of the task force is to provide support to security agents in the fight against insurgency, banditry, and other related crimes in the state.