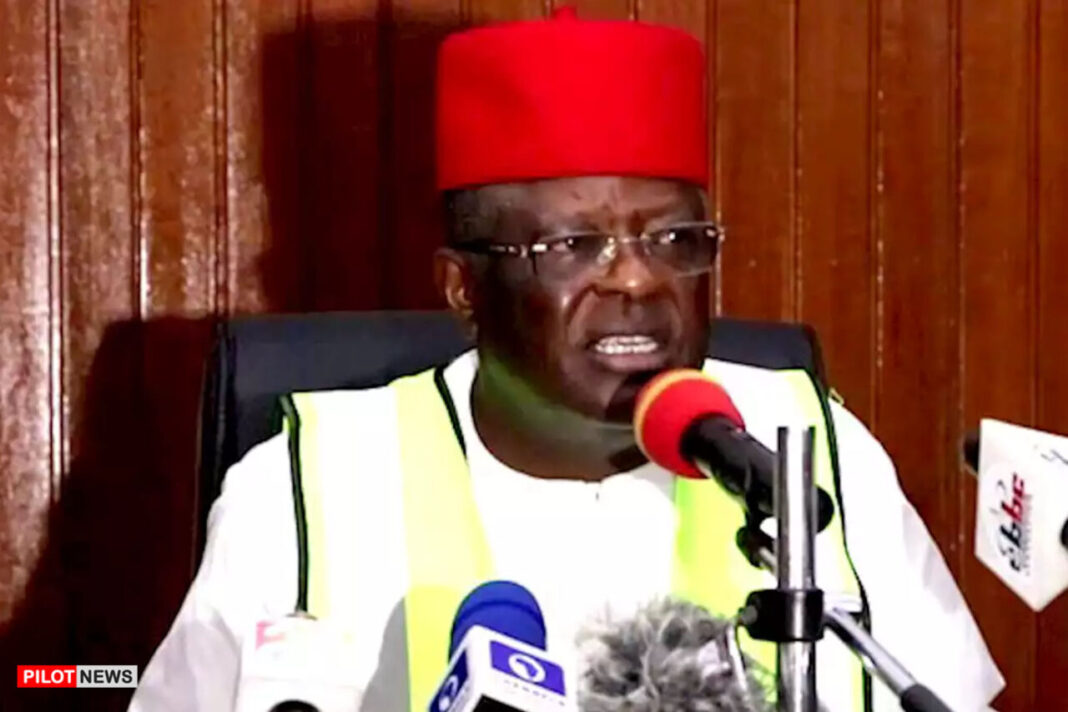 The directive was contained in a statement issued yesterday by the State Commissioner for Education, Dr Onyebuchi Chima.

According to the Commissioner, the directive was issued after critical assessment of the “ongoing unhealthy” situation in the State University.

The statement, which absolved the State Governor of any wrongdoing, read in parts, “The Governor of Ebonyi State, His Excellency Engr. Dr David Nweze Umahi FNSE FNATE, out of his great love for Ebonyi State, EBSU staff and students, has done all things that were supposed to be the core responsibilities of the EBSU management for the stability of the University.”

“To immediately implement an innovative and strategic action-plan of managing Ebonyi State University within the limits of its resources.”

“To immediately desist from the current wrongful practice of ‘passing the balls’ and acting in the manners as though someone else has the responsibilities of managing the affairs Ebonyi State University especially in this challenging period in our country.”

“To immediately engage all parties, individuals, and officers of existing and/or defunct unions towards harnessing the potentials of Ebonyi State University in the development of Ebonyi State.”

“To initiate and implement practical actions/projects that will forestall the reputation of Ebonyi State University including but not limited to the digitalization of the registry department, staff audit, contract staff (including very old/retired staff), assessment of program viability etc.”

Recall that Hanoky Media had earlier reported that the State Governor, Engr Dave Umahi, had proscribed the activities of all union bodies in the State University (sparing the Students Union Government) and ordered the resumption of academic activities in the institution effective Wednesday, 21st October 2020. Read here https://hanoky.com/umahi-proscribes-asuu-other-unions-orders-resumption-of-academic-activities-in-ebonyi-state-university

The Governor’s move to proscribe all unions in the State University has since come under heavy criticism.

The Chairman of the ASUU State Chapter in Ebonyi State, Dr Ikechukwu Igwenyi, in his reaction, stated that no Governor can proscribe a national union duly registered and given the charter to operate. He called on the State Government to rather prioritise university education in the state.

Igwenyi disclosed that the ASUU Chapter in the State University had embarked on a strike action since February 2020, because all efforts to make the school management to listen to its demands had been unsuccessful. He had called on the staff of the University to remain resolute with the strike action until the State Government meets their demands. 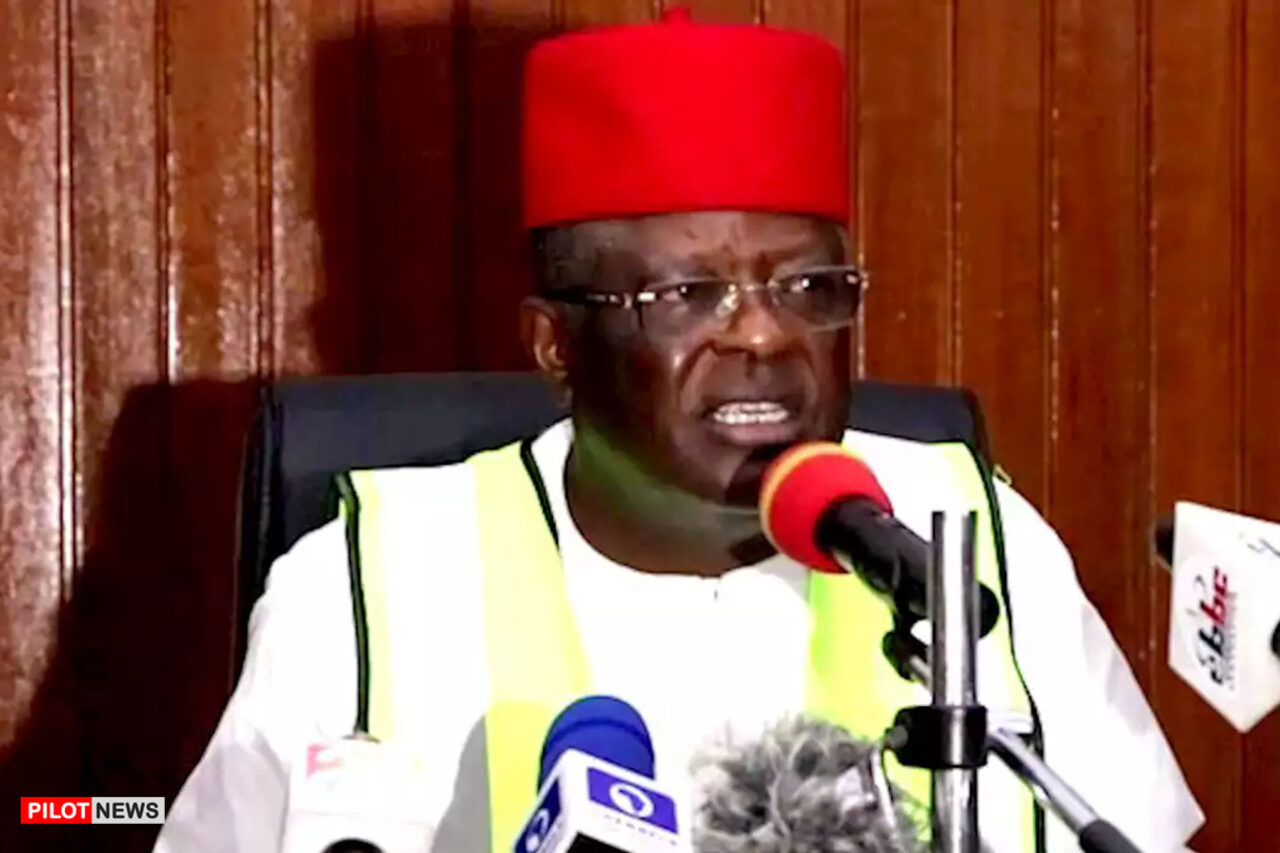 Since I grew up to study a subject called Government in the secondary school, the concept, Democracy, has always been defined as the system...
Read more
News

No fewer than 17 medical students of the Kaduna State University (KASU) that were recently recalled for examinations have tested positive for COVID-19. The Chairman,...
Read more
Opinion

In accordance with the statement credited to the Federal Government on the resumption of secondary school students on August 4th, the ears of undergraduates...
Read more
- Advertisement -