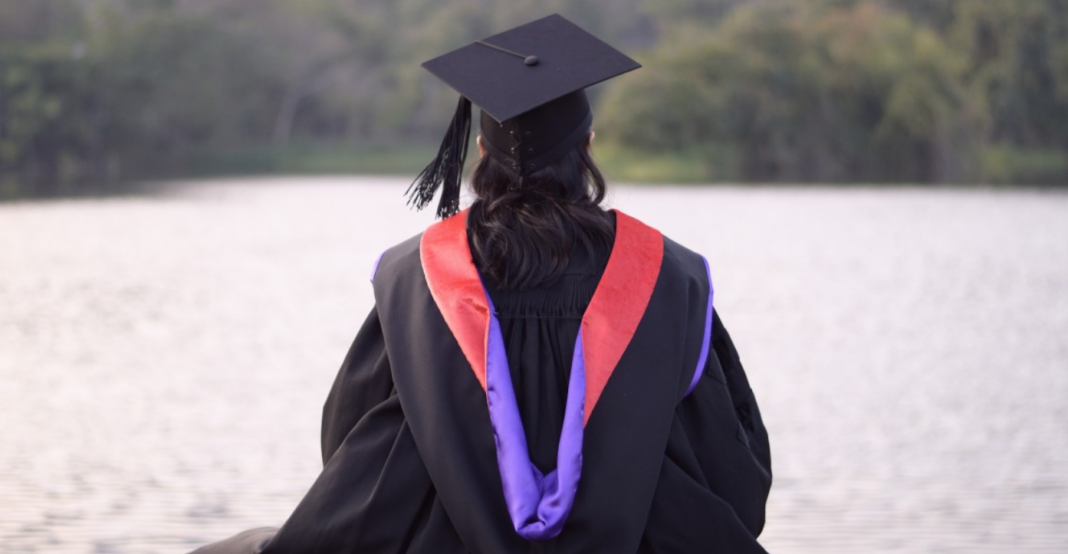 In accordance with the statement credited to the Federal Government on the resumption of secondary school students on August 4th, the ears of undergraduates are itching to hear when they would also be remembered by the government and permitted to resume their academic activities.

Since the lockdown began in March 2020, the nation’s activities have been brought to a standstill. Students have been sent on a compulsory holiday, and the question on the mind of students and concerned parents is, “How long will this last?”

It is interesting to note that before the COVID-19 pandemic, academic activities were already halted in universities because of the strike action by members of ASUU. It is then reasonable to imagine that even if the Federal Government announces a resumption date for undergraduates, it is very unlikely that ASUU and her members will permit academic activities to hold.

Part of ASUU’s demand and insistence on the strike action is the underfunding of public universities and the government’s latest stance on the forceful migration of all University Staff to IPPIS.

Many of these students have been forced into the labour market with no idea of how to fare or fend for themselves. With the scarcity of full-time jobs and scarcely available menial jobs, many have resorted to fraudulent money-making schemes such as Ponzi schemes, fake networking businesses, and even armed robbery.

Over the past weeks, several guidelines, actions, measures, and requirements have been released by the Federal government for the safe re-opening of schools in the country. However, there has been a deliberate silence by the government on the fate of Nigerian undergraduate students. 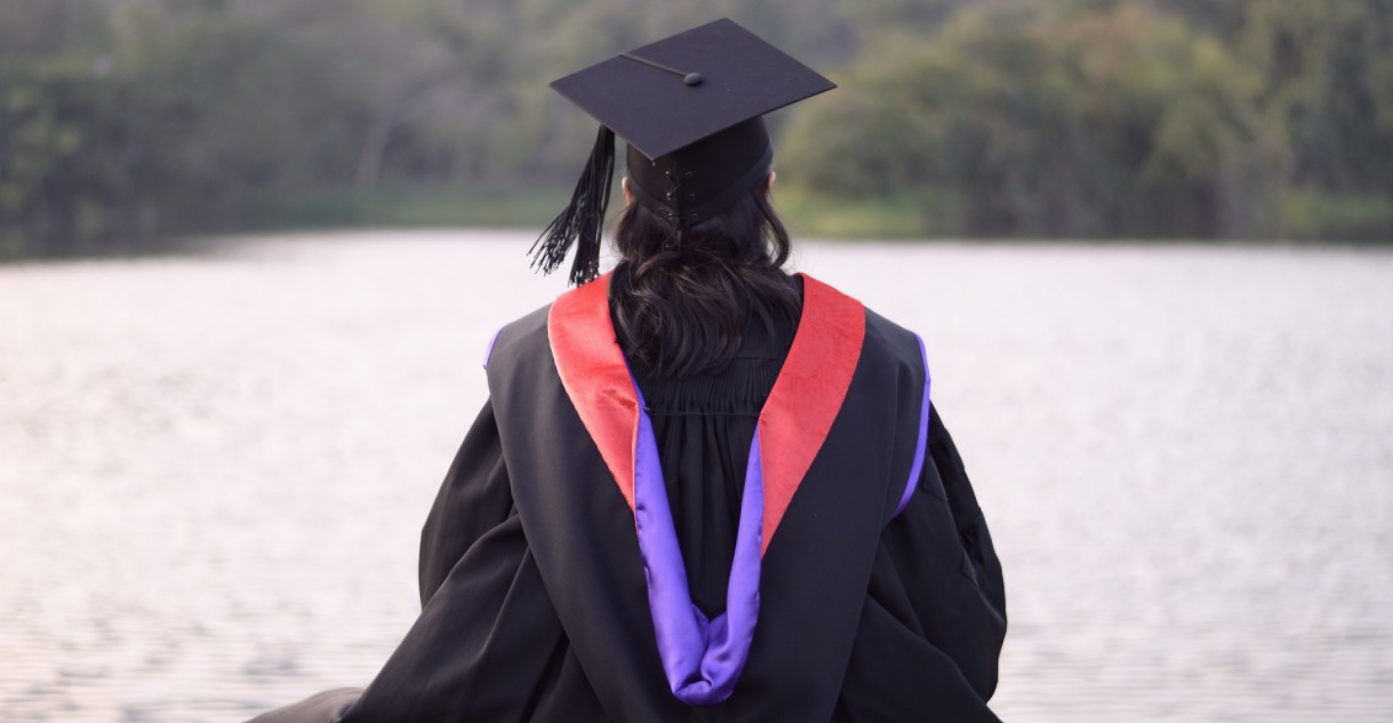