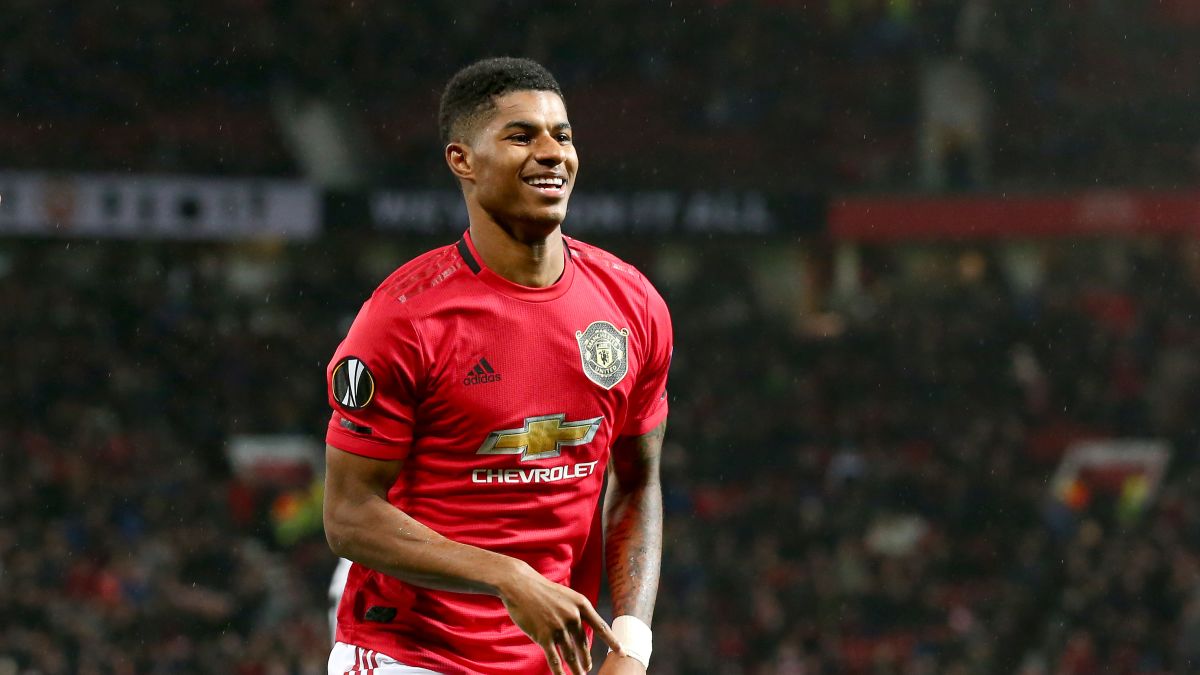 Manchester United and Three Lions of England forward, Marcus Rashford, is set to become the latest and youngest-ever individual to be awarded an honorary doctorate degree by The University of Manchester.

The award which he would receive in August is “for his remarkable campaign against child poverty off the field and outstanding sporting achievements on the pitch”.

Hanoky Media gathered that Rashford, sometime last month, took to social media to pen down a letter advocating for the government to extend the deadline for the free school meal voucher scheme over the course of the summer holidays.

Rashford would not be the first United employee to receive this prestigious award. In 2011, former United boss Sir Alex Ferguson, was given the honor, which was also received by Sir Bobby Charlton in 2013.

The United forward described the news as a proud moment for himself and his family.

According to him, “When you look at the great names that have been awarded this doctorate in the past, it’s humbling”.

Speaking ahead of their crucial game against Crystal Palace, Manchester United Manager, Ole Gunnar Solskjær said “we’re so proud of Marcus, what a great person he is. The work he’s done shows that he cares so much about others. Hopefully, he can keep his personality for the rest of his life and keep being himself”.

Although it has been a season filled with ups and downs for the 22-year old Rashford, he surely would find solace in the fact that since he got back from an injury which almost ruled him out of the season (were it not for the coronavirus forced breaks), he has found his form again and has recorded 2  goals and 2 assists in United’s last six league games.

He now hopes for more when they face Palace in a game that could make or mar their chances of Champions League football next season.