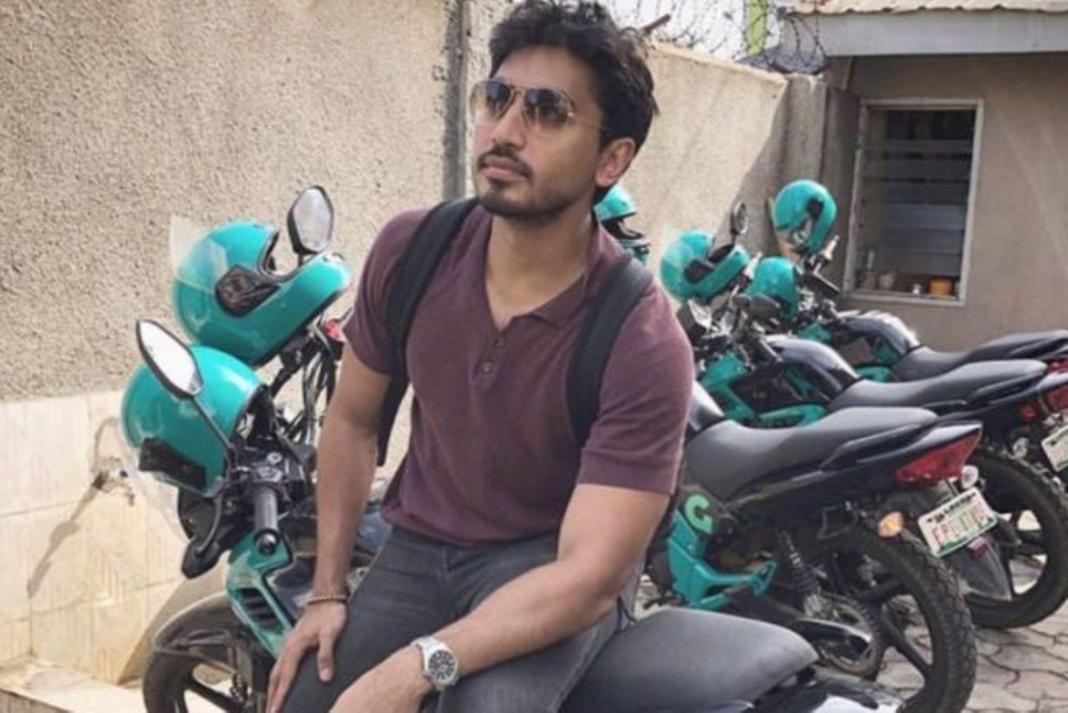 Fahim Saleh, the CEO of Gokada, was yesterday found dead and dismembered in his New York apartment, an electric saw lying next to the remains.

The incident happened in his luxury Manhattan Lower East Side apartment which he bought for $2.2 million in 2019.

The decapitated and dismembered body of Fahim Saleh was found at his apartment in New York by the police yesterday, July 14, at around 3:30 pm (New York time).

According to the Police, his body was cut up and sorted into different plastic bags. An electric saw which was still plugged in was also found in the apartment. They found contractor bags near the torso, sources said, but didn’t immediately open them to see if the body parts were inside.

According to Daily News, the police moved to his apartment after his sister called the emergency line. She was reported to have visited the apartment having not heard from Saleh after about a day.

According to several reports, police believe they have surveillance footage of the suspect entering the building and then using the elevator. Fahim, was last seen on surveillance footage on Monday afternoon around 1:40 pm when he entered his building’s elevator, which opens right out to his seventh-floor apartment. The footage is said to show the suspect in a glove and a mask covering his face sharing the elevator with Saleh up to the seventh floor.

As the door of the elevator opened directly into Saleh’s apartment, he was seen to fall to the floor immediately as he walked into his home from a possible gunshot.

According to Daily News, Police believe the murder was carried out by a professional because of how the attack happened.

“We have a torso, a head that’s been removed, arms, and legs. Everything is still on the scene. We don’t have a motive,” New York Police Department spokesman Sgt. Carlos Nieves said.

Saleh was well known in Lagos, Nigeria, where he helped launch Gokada, the former bike hailing company that has now ventured into delivery services following the government’s ban on motorcycles.

Friends of Mr. Saleh, according to the New York Times, described him as an ambitious man who ran every morning, kept a busy schedule of meetings, and often traveled to Nigeria on business.

Saleh was born in Saudi Arabia 33 years ago.

He moved with his family quite a bit before settling in Rochester, N.Y., and, later, in Poughkeepsie, N.Y.

The son of Bangladeshi immigrants, he learned to code and began to develop apps as a teenager, his friends said.

After graduating from Bentley University in Waltham, Mass., he had early success with PrankDial, an app he invented for making prank telephone calls.

Mr. Saleh’s ride-hailing motorcycle start-up, Gokada, began operating in Lagos, Nigeria, in 2018, and raised $5.3 million in venture capital in June 2019, according to the website Techcrunch. 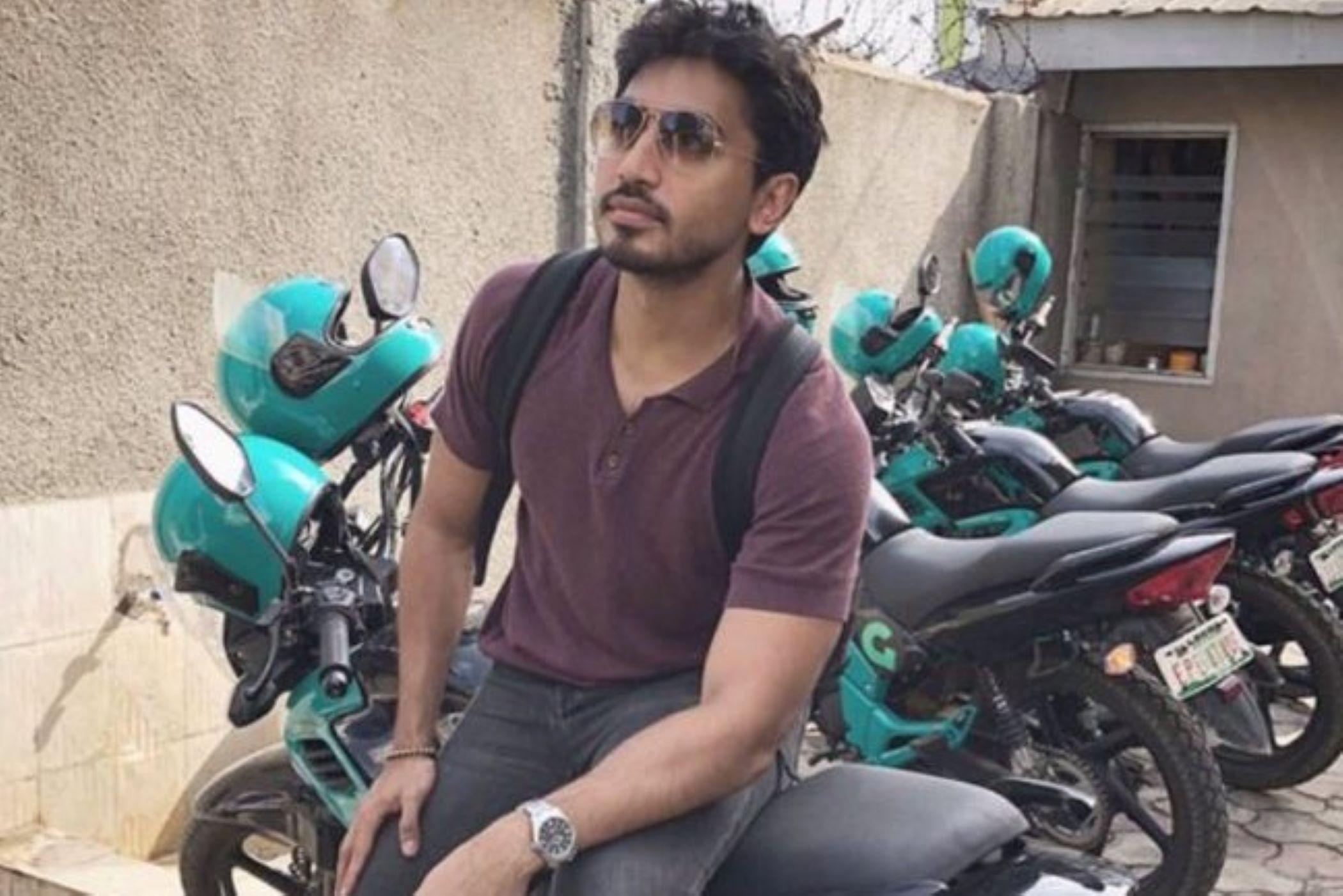