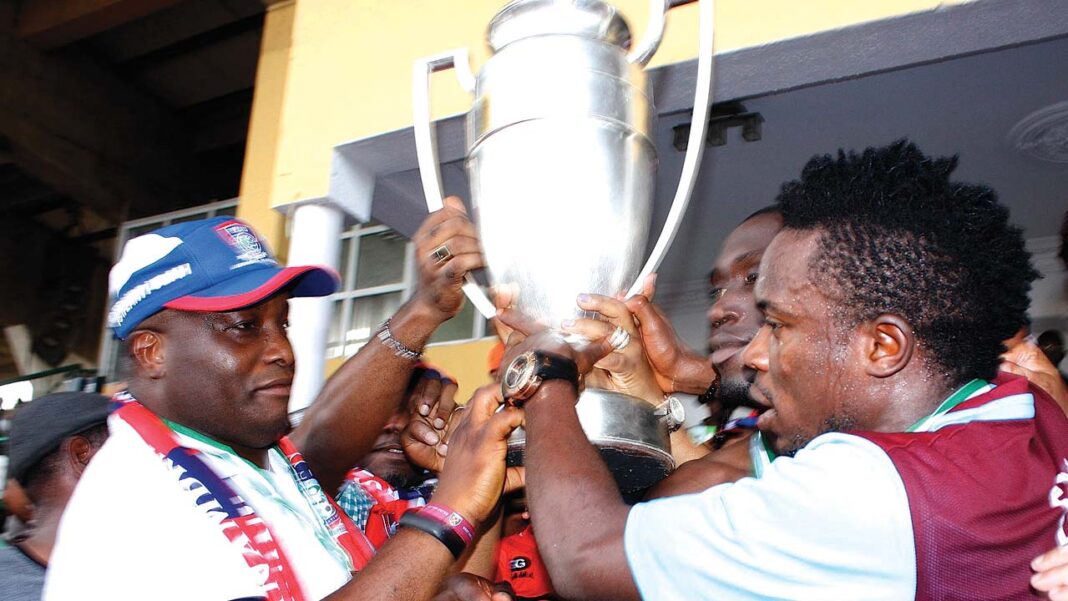 The obvious question on the mind of every football-loving fellow in Anambra state will be, “What is going on in our football association?”

Reports came out on Monday that the incumbent Chairman of the Anambra Football Association, Senator Ifeanyi Ubah has been returned for another 4-year term. Yesterday being the 28th day of July, the NFF, which is the football governing body in the country came out to distance itself from any election conducted in the state’s FA.

In a statement, the NFF through its Chairman of Chairmen Nigerian Football, in the person of Alhaji Ibrahim Gusau, said “That was an act of brigandage and the NFF fully dissociates itself from it. The Electoral Committee sent the NFF a letter which they received from the Anambra State COVID-19 Task Force, requesting that the elections into the State FA and the local football councils be postponed, in line with the situation in the country, as the ban on sporting activities and mass gatherings was still alive”.

“The same Electoral Committee issued a press statement on Monday, 27th July 2020 informing the general public that the elections would no longer hold, and regretted the inconvenience that the sudden postponement may have caused the candidates, delegates, observers, stakeholders, and the general public”.

“In view of these, it is incomprehensible how anyone could have gone ahead with the charade they are calling ‘election’, and you begin to wonder who actually conducted the so-called election,” Gusau said on Tuesday.

Gusau, who is also a Member of the NFF Executive Committee, stated further, “That was an affront on the Government and the NFF will never be part of it. The Anambra State COVID-19 Task Force made it clear that there should be no such gathering. It is irksome, and let it be said without ambiguity that the NFF does not recognize such a sham and it cannot stand.”

Senator Ifeanyi Ubah was reported to have been re-elected by 22 delegates who disobeyed the directives by the State government. In his post election speech, the senator representing Anambra South in the upper legislature promised to revolutionize Anambra state football by promising massive grassroots development of the game. 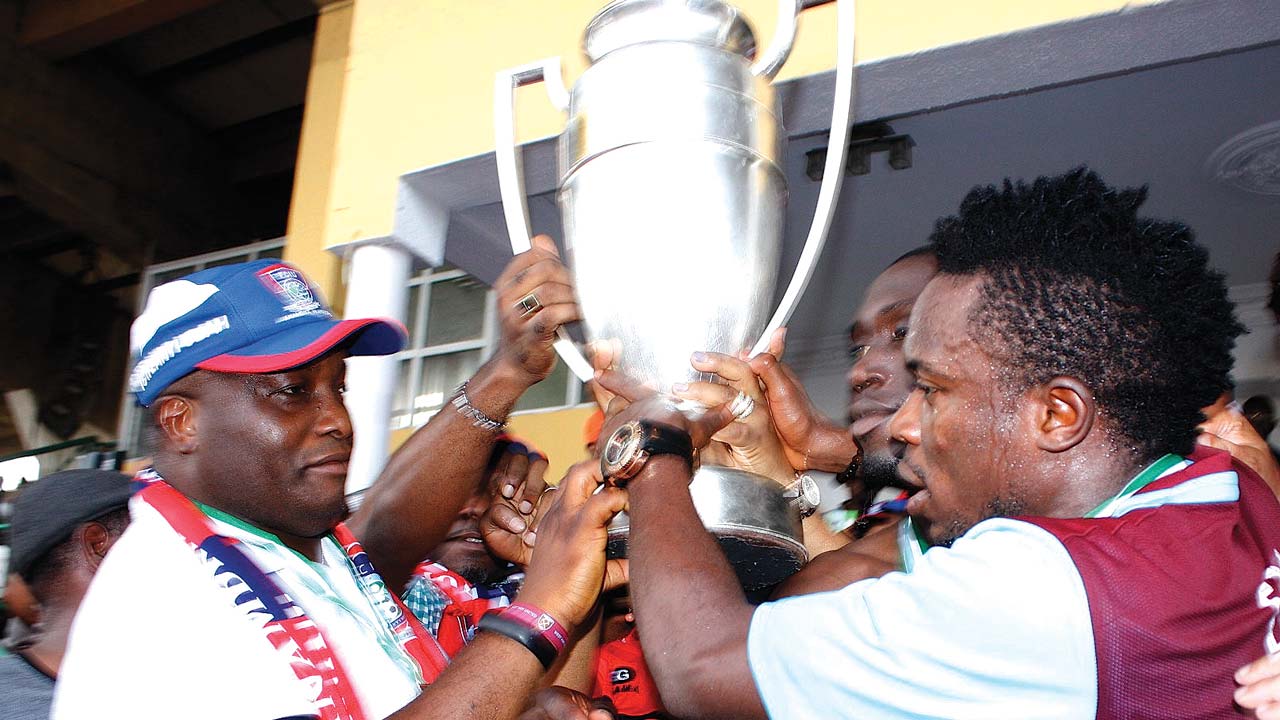