Being a Governor in Nigeria is the worst job ever – Gov. El-Rufai 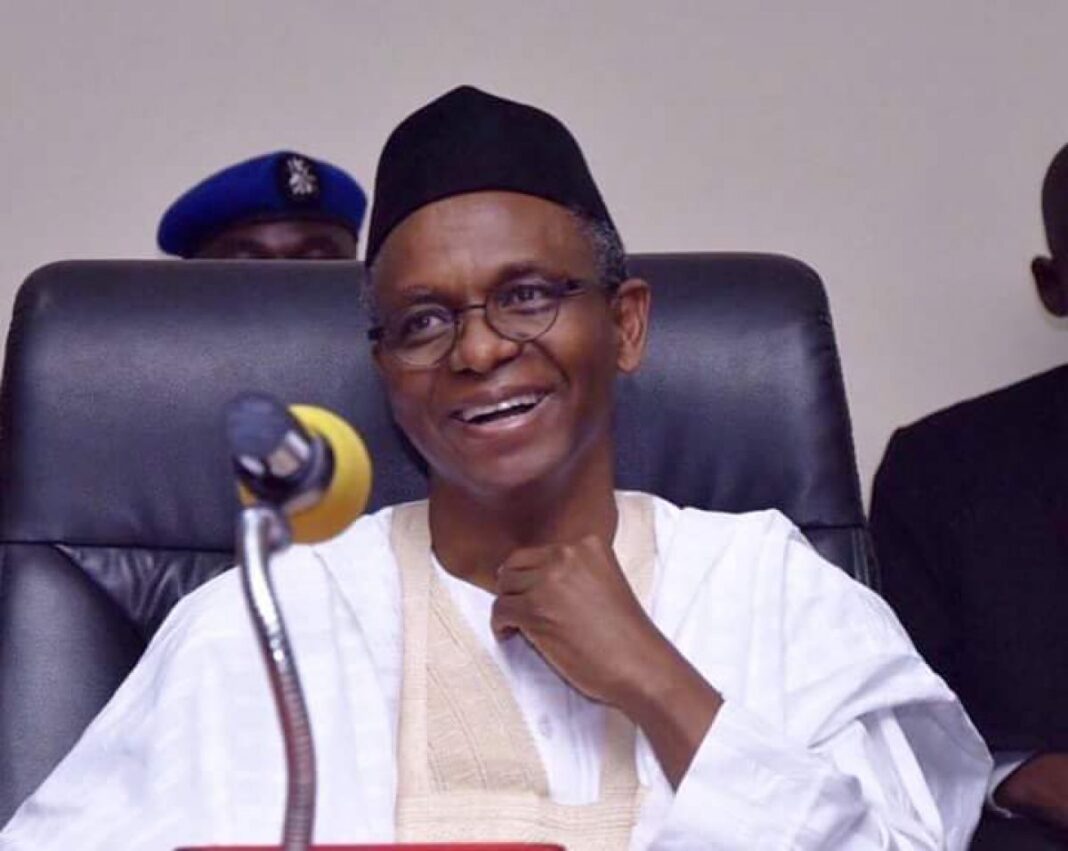 The Kaduna State Governor, Nasir El-Rufai, has said that being a Governor is the worst job in Nigeria. He further said he wondered why persons wish to be Governor at all cost.

He stated this while speaking to Newsmen during the inauguration of the Kaduna Investment Summit tagged KADINVEST 5.0.

His words, “To be governor is the worst job in this country and I wonder why people want to be Governor at all cost.”

“When we took over from the previous regime, we were faced with challenges from three fronts: bad economy, high expectations from the people, and the issue of security vote.”

“The economy was so bad that the inflation rate was high, the majority of the people were unemployed and the infrastructure was tattered.”

He continued, “The expectations of the people were so high as they expected the Buhari administration to better their lives instantly because of the ‘change’ mantra that we presented during our campaigns. It was a big challenge.”

“People always lament any time security vote is mentioned. They believe state governors enrich themselves through the funds but the truth is, the security vote is nothing to write home about. It is not even enough to solve any problem.”

“Governors are also constrained by the fact that they have no legal authority to borrow money to run their respective states as these states are not by themselves sovereign.”

“It is only the Federal government that has the power and means to borrow money from international organisations.”

“As such, the governor often finds it difficult to carry out developmental projects as expected because the meagre financial resource within their reach is usually used to pay salaries and build Infrastructure.”

“Sometimes, I wonder why people always want to be governor”, He added.

Speaking on the state government’s efforts in the economic and infrastructural development of the state, Governor El-Rufai said that the Kaduna State government had over the years, done so much to improve the living standard of the people.

His words, “Despite the challenges we face as a result of the COVID-19 pandemic, this government has deliberately created opportunities for youths and has put in place the infrastructure for businesses to strive by providing incentives and task waivers.”

“In the next budget, allocations will be made for grants to help small businesses and hopefully get them back afloat as they are the ones that employ the bulk of the state workforce.”

“Also, through KADINVEST, we have been able to do much in the agricultural sector where farmers have succeeded in improving their sales and method of production. Through this investment programme, Kaduna State has become the largest in tomato production in the country, and in partnership with Olam industries, the state today has the largest poultry farm in the Sub-Saharan region of Africa”, the governor eagerly highlighted.

He continued, “In the area of education, because of the rate of unemployment in the state, the government has designed programmes to help youths acquire the skills and capacity to thrive. The government has no choice but to invest in education, as out of the 8 million children borne each year in the country, 5 million are usually from Kaduna State and would need jobs in the future.”

The governor concluded that the state government is working in synergy with Zenith Bank and Stanbic IBTC to create incubation centres for technological development.

Responding to questions on the outcome of September 19, 2020, Edo gubernatorial election, Governor El-Rufai described the result of the election as the will of God.

He stated, “about 3 weeks before the election, there were indications that the APC had the better chance of emerging victorious, but as you can see, it did not turn out as predicted. So I can say it’s the will of God.”

“You can understand that President Muhammadu Buhari is committed to free and fair elections in the country and he clearly displayed that commitment in the Edo election”, El-Rufai stated. 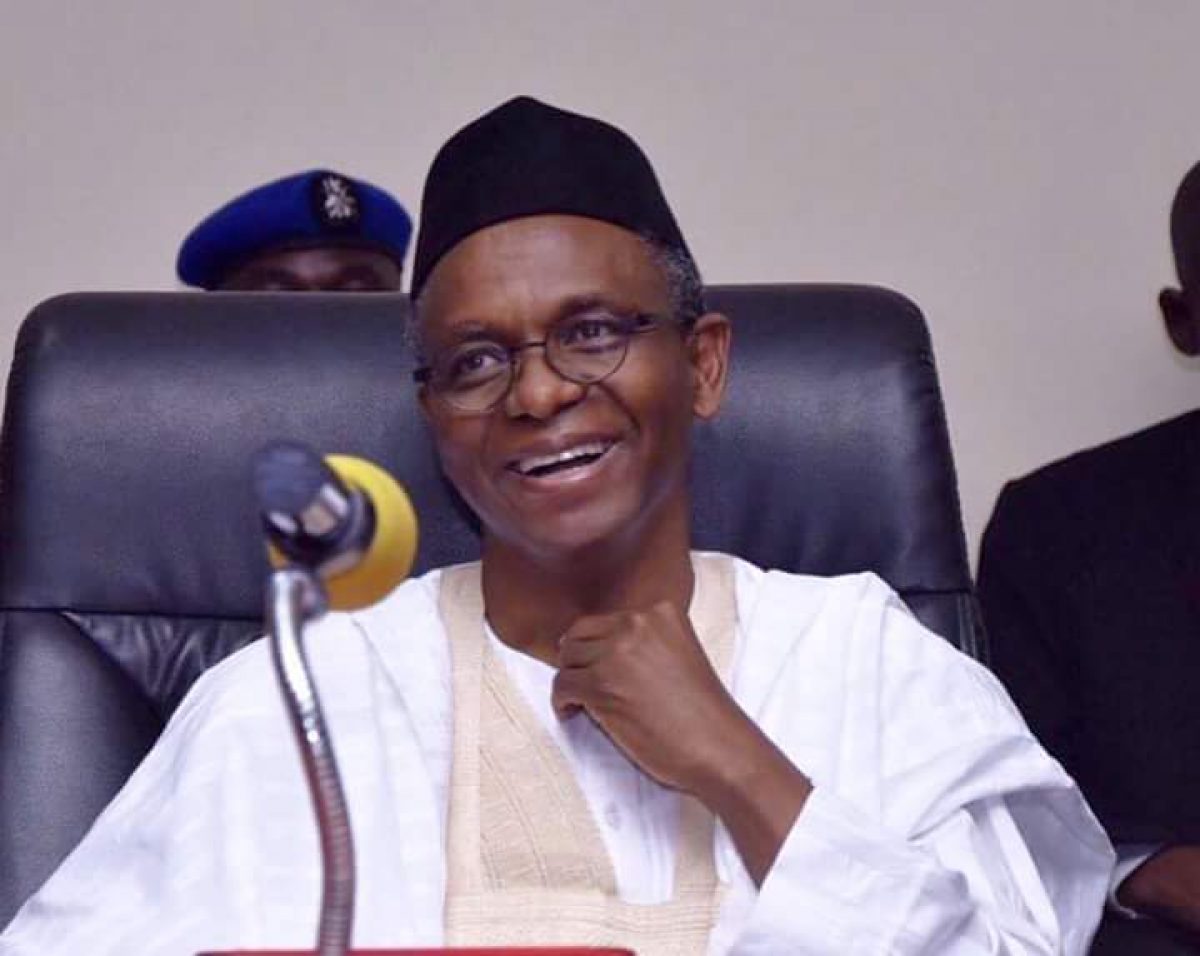 All rights reserved. This material, and other digital content on this website, may not be reproduced, published, broadcast, rewritten or redistributed in whole or in part without prior express written permission from HANOKY MEDIA.
Contact the Editor: ed[email protected]

Previous articleMy legacy is not the employment of civil servants but their empowerment, Umahi says
Next articleLate Emir of Zazzau: Nigeria has lost a rare gem – Samaila Yombe
- Advertisement -