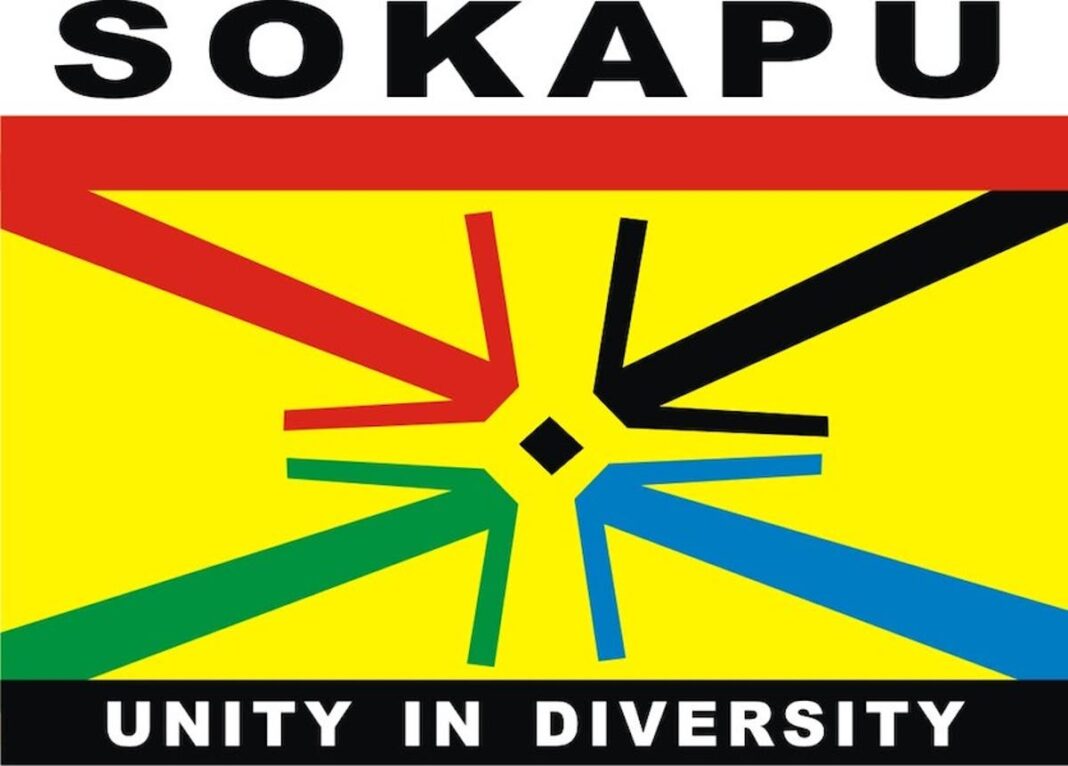 The Southern Kaduna Peoples Union, SOKAPU, has raised alarm on the continuous and unabated kidnapping of innocent persons in Kaduna State, stressing that this development has created anxiety, confusion and fear in the state.

This was contained in a statement issued by the National Public Relations Officer of the Group, Luka Binniyat, and made available to Hanoky Media.

According to the statement, “It has been over one week today since trigger-happy gunmen abducted the Caretaker Committee Chairman of Kaura Local Government Area (LGA) in Southern part of Kaduna State, Dr Bege Katuga, on his way to his farm in Juji – a suburb of Kaduna town that falls under Chikun LGA.”

“The commercial bike rider that was conveying him to the farm was gruesomely shot dead on the spot before the kidnappers disappeared with him into the unknown.”

Their teachers, Mr Shadrach Bako, 28 and Miss Christiana Madugu, 27, were also kidnapped alongside their helpless students.

“Till date, the fate of these innocent children and their teachers are unknown, as government and security agencies have kept sealed lips over this crime as if their lives don’t matter”, the statement read.

The Group argued that while the invasion, destruction and killings of their rural people have been ebbed in the past few days, kidnapping has suddenly increased.

“SOKAPU is daily inundated with reports of kidnapping and sundry crimes especially in our rural areas in the suburb of Kaduna metropolis where our members live.”

ALSO READ:   Association of Blinds decries arrest of her 140 members in Kaduna

“On a regular basis, our people are forced to cough out millions to these outlaws, apart from burying those who are unfortunate and killed in the hands of their abductors.”

“All these are ploys to impoverish us and enrich the aggressors as a way of setting us economically backwards”, the statement explained.”

“In the view of SOKAPU, Kaduna State has never been so unsecured; crime and lawlessness so pervasive and commonplace as it is now.”

“The most disturbing aspect of this evil is that the government seems incapable of handling these crimes and the best way it thinks it can go about it is to remain mute. This is very unfortunate and sad.”

“A responsible government that finds itself in such a quandary would regularly brief its citizens on what it is doing to secure them, that way assuring them that there is leadership in that state that cares. This rekindles hope, support and solidarity among the people and for even the government.”

“Yet, it is this same Kaduna State government that had used tracking devices to hunt down and arrest some vocal persons that had spoken against the high-handed leadership of Mallam Nasir el-Rufai, the Governor of Kaduna state. Why that technology is not being deployed to equally track down those murderers and kidnappers leaves us baffled”, the statement noted. 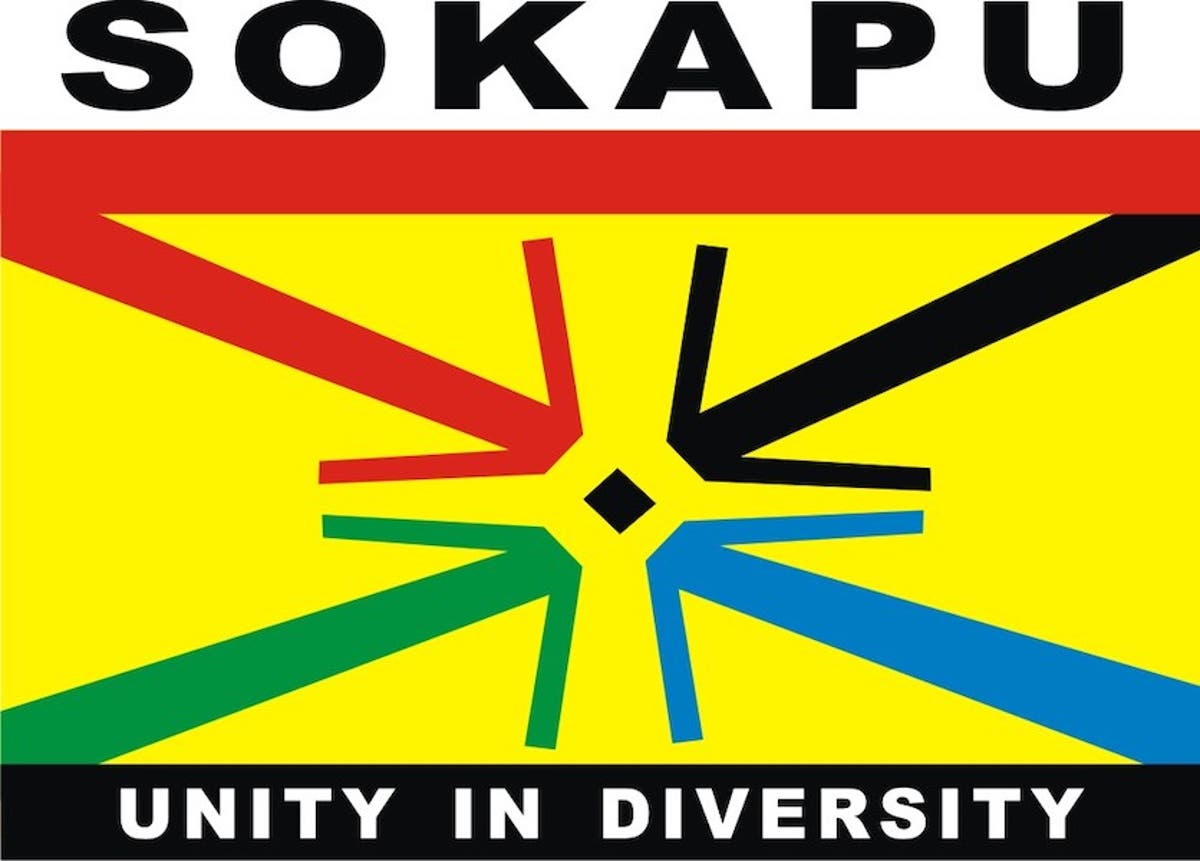 The Kaduna State Government has released the sum of three billion naira to contractors as mobilization funds for the Kafanchan Urban Renewal projects. The Kaduna...
Read more
News

Group calls for release of abducted students, teacher in Kaduna

The Christian Solidarity Worldwide Nigeria (CSWN), on Friday, expressed their deep concern on the continued captivity of four school children and a teacher, who...
Read more
- Advertisement -